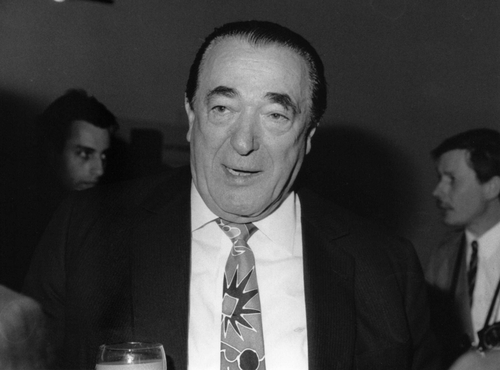 In theory, strategic decision-making is a democratic process in which the knowledge and previous experience of all executives is brought to bear. In practice, it doesn’t always work that way. A recent study finds that more narcissistic CEOs fail to pool knowledge effectively, putting themselves and their own experiences first. This underlines the importance of checks and balances on CEO power.

The decisions of C-suites and boards are influenced by the previous experiences of their members. In uncertain situations, organizations gain legitimacy — and reduce the costs of experimentation — by copying others. These common-sense principles are borne out in a large body of research that points to the importance of ‘interlocks’ — i.e. previous or current ties to other C-suites and boards — and ‘inter-organizational imitation’ in setting the direction and shaping the development of companies.

Little, however, is known about how the personality or psychological ‘profile’ of the CEO influences ‘inter-organizational imitation’ and the way that strategic information is interpreted and processed.

A new study by the W. P. Carey School of Business at the Arizona State University and INSEAD Singapore suggests that narcissism on the part of the CEO restricts the scope for imitation and the ‘comprehensiveness’ of decision-making.

In common with recent studies in psychology, the researchers defined narcissism not as a personality disorder but as a personality trait that manifests itself in ‘normal’ (as opposed to pathological) characteristics such as self-admiration, self-focus and strong sense of entitlement. They posited that more narcissistic CEOs will be less receptive to the influence of others’ experiences because they’ll view their own as superior — and that this will especially be the case where the CEO is particularly powerful and has experience of ‘high-status’ companies.

They tested their hypotheses in a study of 300 public companies on the Fortune 500 list, focusing on inter-organizational imitation of two corporate strategies — growth by acquisition and international diversification — in the period 1997 to 2006.

They used recognized measures for narcissism — for example, the prominence of the CEO’s photograph in annual reports and the compensation of the CEO relative to other top executives of the company — and asked two experienced psychologists to ‘test for’ narcissism when watching video interviews with CEOs.

The main results show strong support for the hypotheses. They suggest that:

In summary, the study finds that when a ‘confirmed’ narcissist is in charge the professional advice of other members of the C-suite or board tends to go unheeded, and strategic decision-making becomes less informed and less robust. Consistent with earlier research, it implies that a narcissistic CEO makes riskier choices.

The research seems to strengthen the case for following the recommendations of corporate governance codes and separating the roles of chairman and chief executive. (Previous studies suggest that CEOs who also perform the role of chairman have formal authority to influence board decisions and enjoy greater power.)

It also, perhaps, underlines the importance of coaching and mentoring and a culture of continuous professional development. If a CEO has been made aware of their narcissistic tendencies — and the risks they pose to the organization — they will be more likely to take steps themselves to rein them in.

Narcissism at the top will probably never be eliminated — it’s a trait that often goes hand in hand with drive, ambition, self-confidence and the determination to succeed — but that doesn’t mean it can’t be managed. 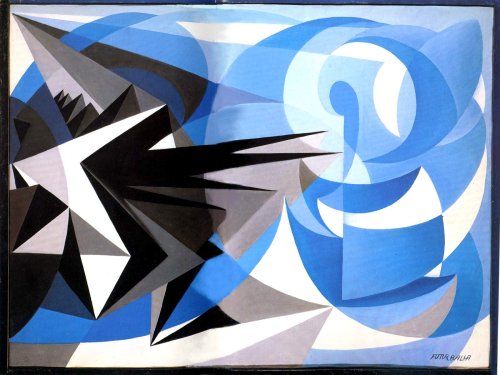 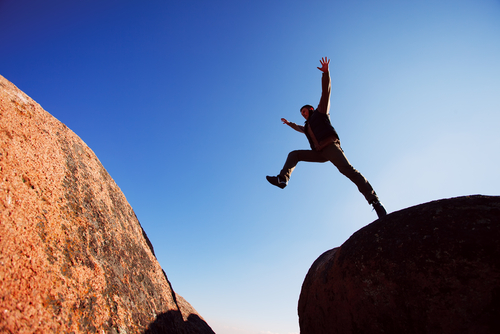 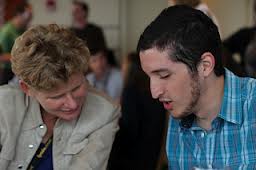 Leadership Development: Up Close and Personal 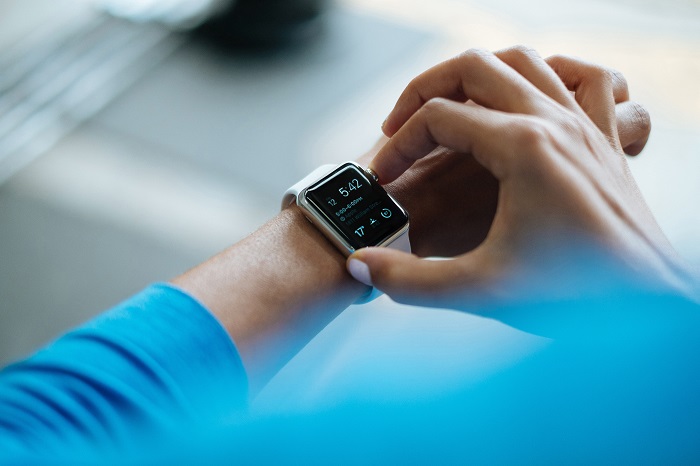