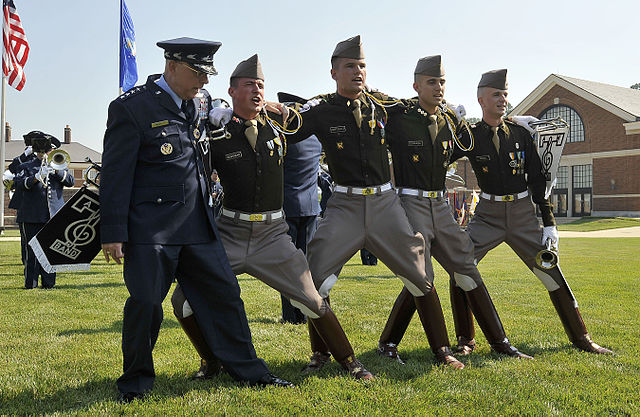 Changing demographics are forcing many countries to raise the retirement age. But this could increase the social and financial costs of ageing populations. Working for longer does not necessarily keep the mind active. In tests for cognitive flexibility (the ability to switch between two different concepts and think about different things at the same time) the retired perform better than their employed counterparts.

The greying of the post-war baby boom generation and increasing life expectancy are threatening the financial sustainability of pensions systems in many industrialized countries. European governments are responding by raising the mandatory retirement age. But this could be a short-sighted strategy.

Recent research suggests that working for longer can have a negative effect on cognitive function.
Based on a large sample of people, the research analysed test data collected in three waves — 1993-1995, 1999-2001 and 2005-7 — and recorded participants’ cognitive ability and labour market status (whether they were employed, inactive or retired) at each point, allowing comparative studies to be made.

Four dimensions of cognition were measured — immediate recall, delayed recall, cognitive flexibility and information processing speed — and controls were used for factors such as changes in lifestyle and mood. (The impact of the ‘learning effect’ — the fact that people tend to get better at cognitive tests the more they do them — was also taken into account.)

The researchers did not find evidence of a link between inactivity and retirement and the decline of all four cognitive abilities. While retirees faced a significantly higher decline in information processing speed compared with those who remained at work, they faced a significantly smaller decline in cognitive flexibility. This reverse effect was of similar magnitude to the decline in processing speed and, importantly, persisted six years after retirement.

Further, the researchers found that the decline in information processing speed applied more to some people that others — with low-educated retirees faring worst.

Why might retirement be good for your cognitive ‘health’? The researchers suggest new opportunities and new stimuli are important factors. Retirees may enrich their lives through, for example, voluntary work and travel and may learn new routines and get involved in a much broader range of activities than they were involved in at the end of their working careers. (New things and new challenges are both likely to have a positive impact on cognitive flexibility.)

The research has clear and important implications for public policy, suggesting that postponing retirement could increase the social and financial costs of an ageing society and that activating low-educated workers after retirement could help reduce them. It also, it could be argued, has important ‘lessons’ for the workplace, challenging the idea that ‘you can’t teach an old dog new tricks’.

Potentially, the findings point to a need for employers to: 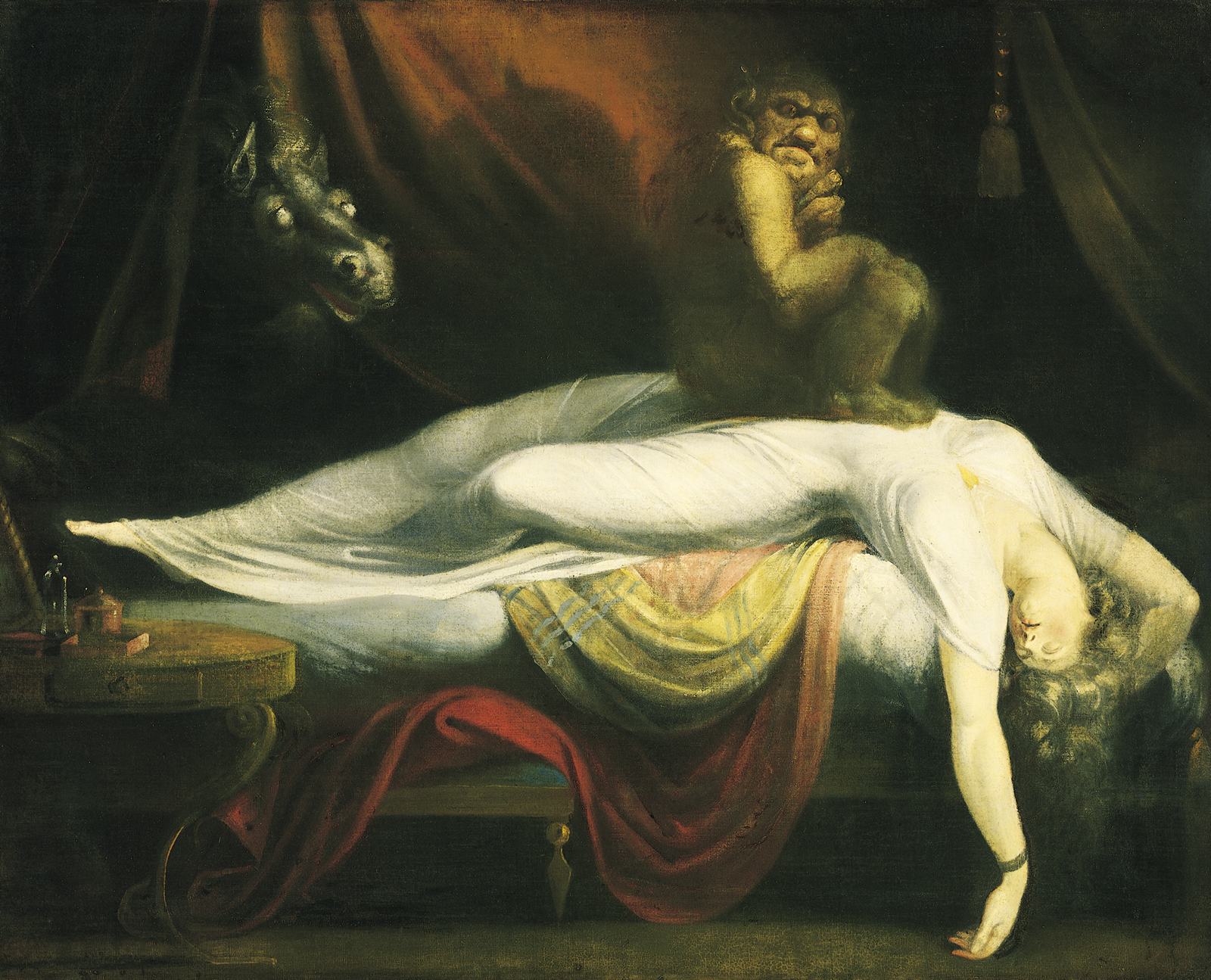 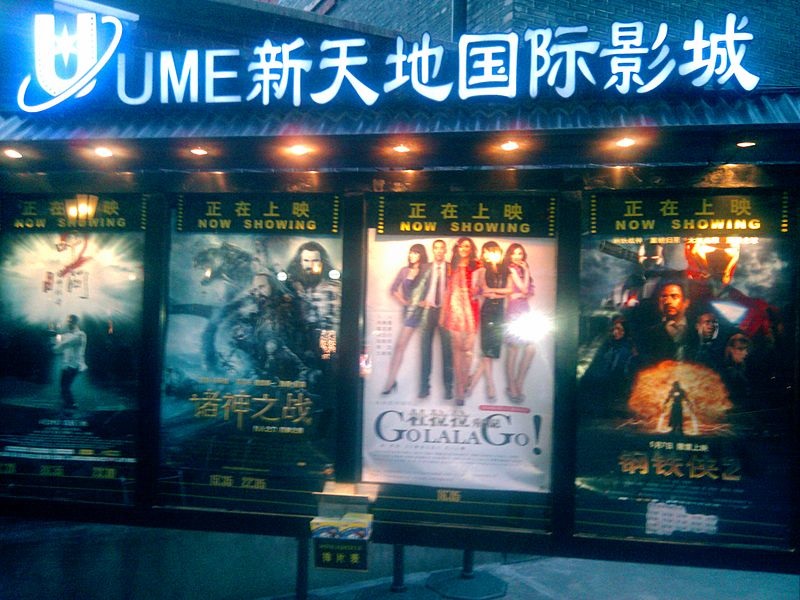 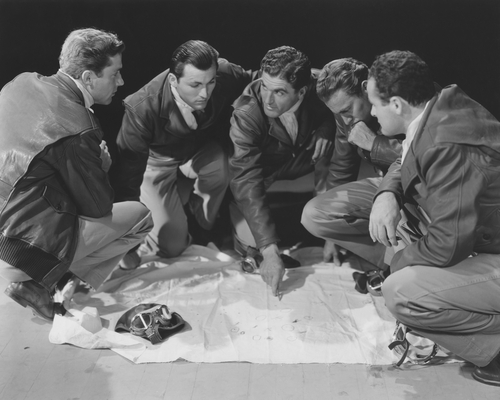