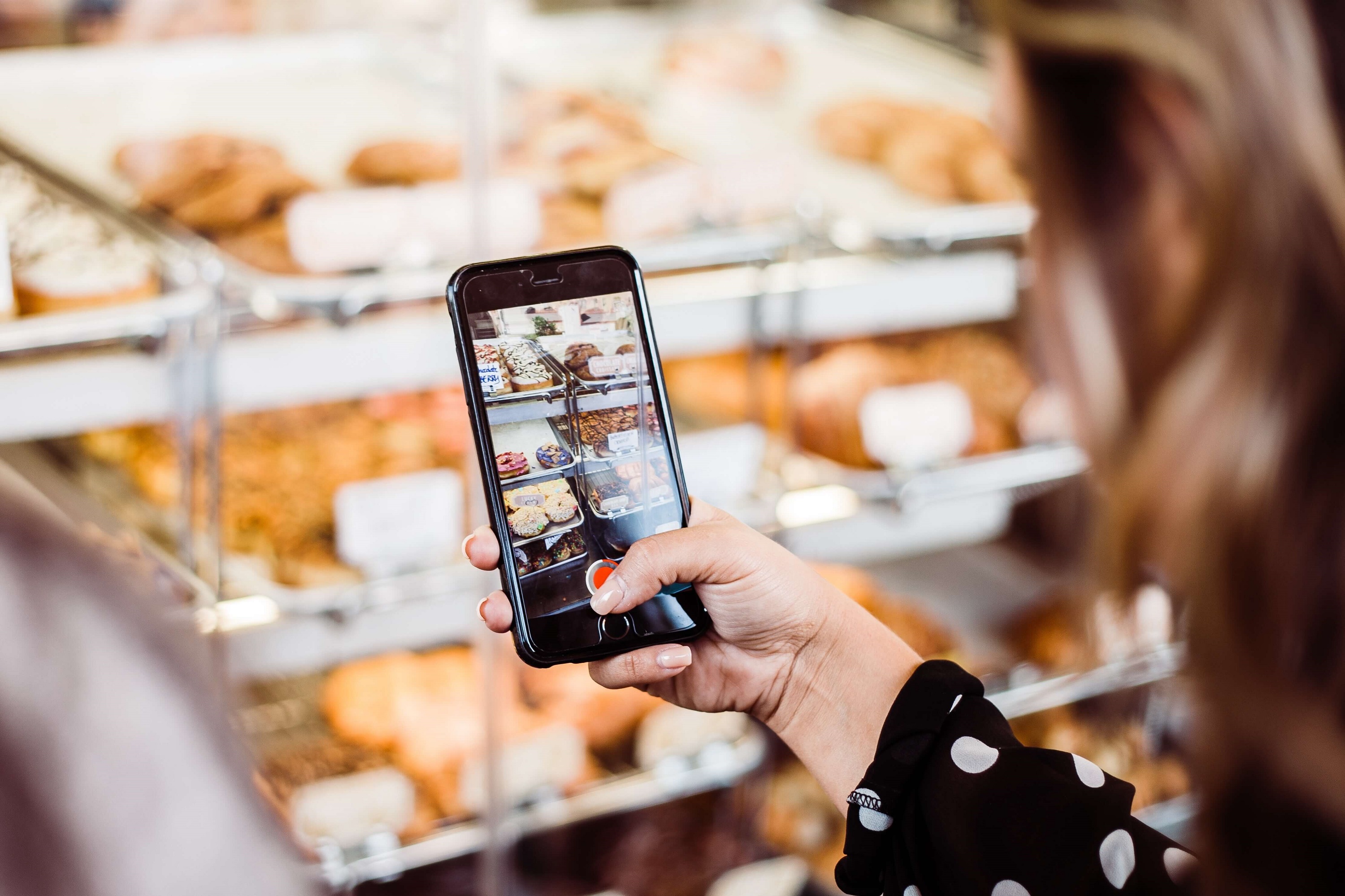 Cell phones are distracting, pulling our attention away from our current tasks and activities. New research reveals that the mere presence of the phones, even when they are turned off and we are consciously focusing our attention on another task, is enough to reduce our thinking capacity.

Cell phones can be distracting when you’re trying to work. If the phone rings, you’ll stop what you’re doing to answer it. If you hear the ping of a new email, you’ll check the message. Academic research has confirmed that having and attending to a cell phone during the completion of a task reduces productivity.

But what if the phone is turned off? What if the phone is in your bag, and you can’t even see it. Or even better in another room? Would it continue to divert your attention? These are the questions explored by a team of marketing researchers through two experiments that measured the impact of cell phone presence on cognitive capacity.

The first experiment measured the cognitive impact of a cell phone’s physical salience — that is, the relevance or importance of the cell phone based on its physical location (on the desk, in a bag, in another room). The results were clear: the more salient the phone, the higher the impact on a person’s thinking abilities (due to the draining of attentional resources). In other words, participants had the most difficult time completing the exercises if the phone was on their desks and were best at completing the exercises if the phone was in another room.

Interestingly, this impact occurs outside of conscious awareness — that is, the cognitive capacity reduction is not due to people consciously or explicitly thinking about or using their cell phones. For example, in the first experiment, 75% of participants said the location of their phones affected their performance “not at all.” And in the second experiment, the researchers administered a test that showed that phone location affected cognitive capacity even when it didn’t affect “sustained attention” — in other words, people had reduced cognitive resources even when they weren’t consciously distracted by their phones.

These results indicate that even a deliberate effort to avoid using your cell phone drains your brain’s limited pool of attentional resources, and thus affects your thinking abilities — even if you think it doesn’t.

Most consumers — whether they are shopping online, shopping in a store, watching a commercial on television, or engaged in any other consumer activity — have their cell phones with them. This research shows that whether or not they deliberately silence their phones (or even turn them off as some of the participants were asked to do in the second experiment), the mere presence of these phones is ‘draining’ attentional resources and thus their thinking ability. As a result, consumers’ brains are more likely to rely on intuitive and heuristic ‘system 1’ processing rather than analytical and deliberative ‘system 2’ thinking (‘heuristic’ refers to the brain taking short cuts rather than thinking things through).

System 1 processing means that consumers are more likely to respond to emotional appeals, simple (even if they are inferior) solutions, and anchoring effects (making decisions based on the first piece of information that hits them).

Companies should recognize the potential dominance of system 1 thinking in their consumers. For example, in advertising, the likeability of the communicator is more important than developing an in-depth message.

Ironically, messages to consumers via smartphones have an advantage since the brain drain occurs when the consumer is trying to focus on something other than the smartphone. Thus, a banner ad viewed on the smartphone has the full attentional resources of the consumer.

The bottom line: smartphones have created new business opportunities for new products, additional distribution channels and direct communication to consumers. This research warns, however, that the benefits of ubiquitous smartphones can also come at a cognitive cost.

Journal of the Association for Consumer Research 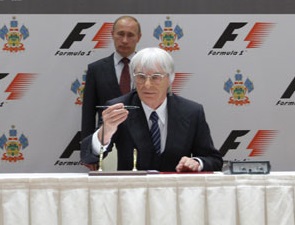 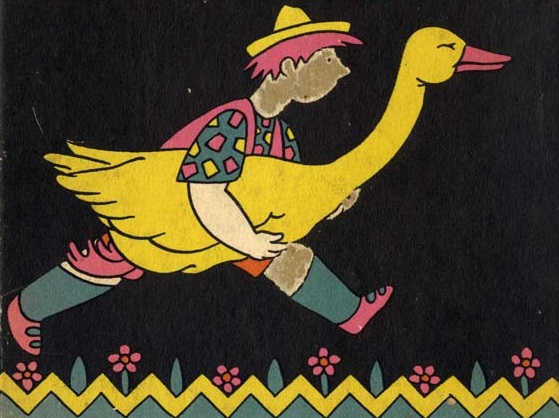 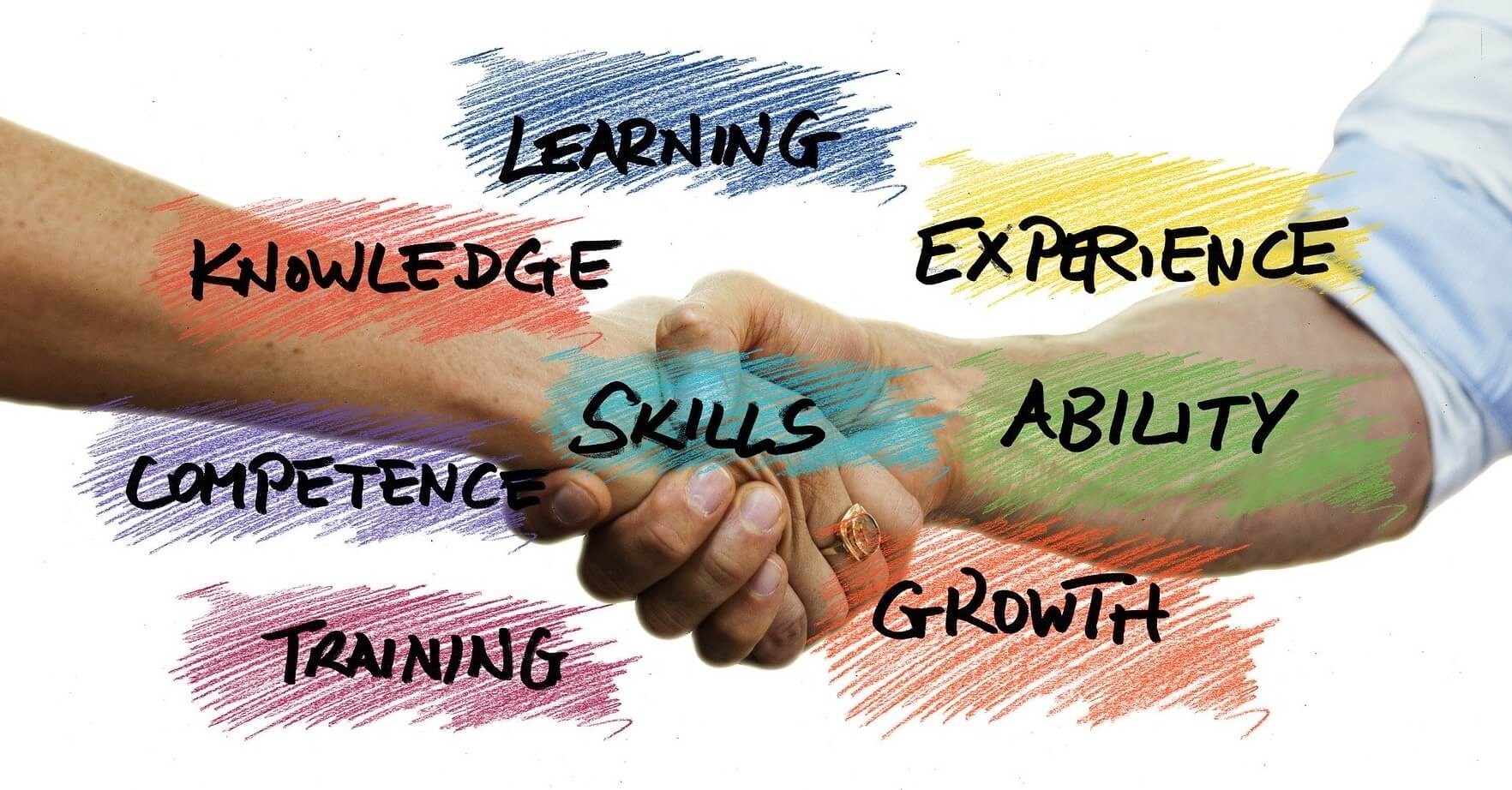 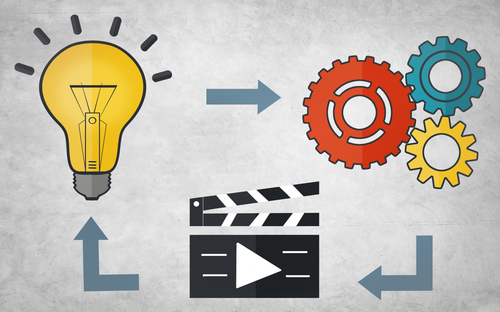