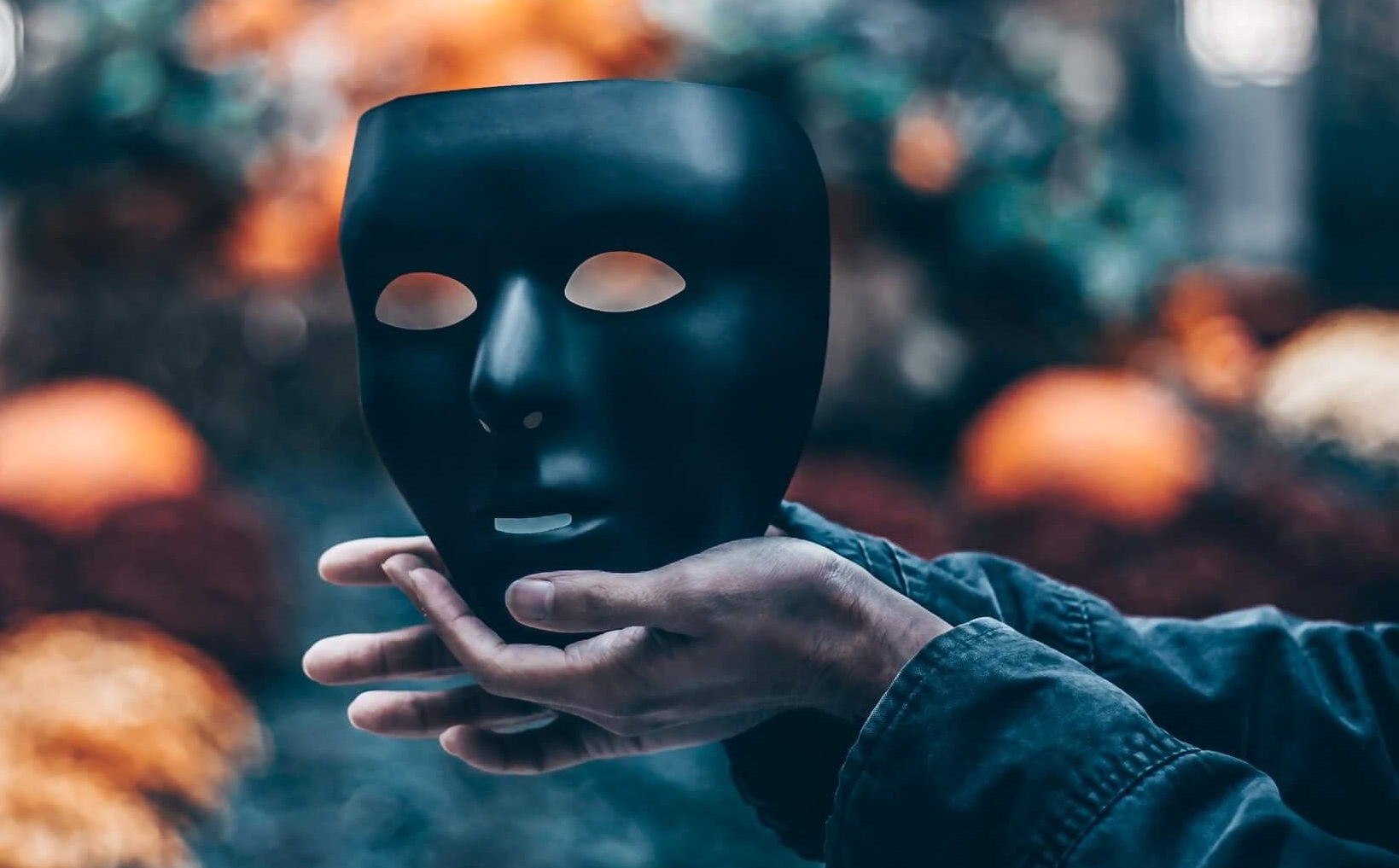 Academic research showing the disappearance of stereotypical assumptions of leadership and race may be flawed. People are not necessarily less biased than in the past; they are more adept at hiding those biases. As a result, business leaders should surface the hidden or subconscious biases that may be undermining their diversity efforts.

In 2008, a study led by Prof. Ashleigh Shelby Rosette of Duke showed that for Americans, Whiteness was one of the prototypical attributes of leaders. As a result, Whites, seen as more leaderly, were more likely to be promoted or recruited for leadership positions. In 2022, researchers replicated the 2008 research and found that attitudes had changed—that the prototype of a leader was no longer considered to be White. Unconvinced, Rosette and Christopher Petsko, now a professor at University of North Carolina, conducted a series of studies to determine if attitudes had indeed changed.

Rosette and Petsko replicated the original 2008 experiment that showed that Americans are more likely to believe that someone who is described as a leader is White as opposed to someone who is described as an employee. The results were the opposite of the results of the original experiment. Participants did not presume that leaders more than followers were White. Leaders and followers were presumed White to equal degrees.

One concern regarding this opposite finding was whether a greater number of Americans no longer assumed that leaders were more likely to be White, or whether a greater number of Americans were no longer willing to reveal their assumptions that a leader was more likely to be White. The issue was one of social desirability. Supporting diversity is more socially acceptable than opposing or rejecting diversity, and respondents may not have wanted to give the impression that they oppose diversity.

A second experiment supported the researchers’ belief that Americans still harbor the same assumptions about leadership and race; however, they are less willing to share those assumptions publicly. In phase 1 of the second experiment, participants were assigned to a leader or follower condition, and were shown 300 pairs of faces. Depending on their assignment, participants chose which faces looked more like a leader or like a follower. No mention of race was made during this first phase. More importantly, the base image used to create the faces was a composite of 100 White faces and 100 Black faces, to which was added varying layers of visual noise (e.g., patterns).

By avoiding the issue of race in phase 1, this experiment indirectly measured participant assumptions about leadership and Whiteness; the result reflected the same White bias as the 2008 experiment.

Petsko and Rosette confirmed this result with a third experiment that also indirectly measured racial assumptions about leadership. Participants were shown a list of 99 attributes (e.g., arrogant, kind, conceited, etc.) and asked to select the attributes that in general, they believed Americans would apply to leaders or to followers. They were then asked to narrow the list down to 10 attributes. As in the second experiment, participants were asked either about leaders or followers, not both. Building on the previous research that had measured how White each of the 99 attributes were considered, the researchers determined that in experiment 3, the leadership attributes chosen by the participants were on average more likely to be stereotypically White.

Bias in decision makers undermines the efforts of an organization to improve its diversity. Social desirability concerns can prompt many people to hide racial assumptions re: leadership—perhaps even to themselves. As a result, academic research can be misled if it attempts to measure stereotypical assumptions directly.

Business leaders can be equally misled, concluding that the lack of visible bias indicates that bias is not an issue in their organization. Leveraging the insights from this study, business leaders can enhance their diversity efforts by ensuring that managers in their organizations are not letting subconscious or hidden assumptions influence their hiring and promotion decisions. One approach is to raise awareness in leadership development programs of the persistence of stereotypical assumptions concerning race and leadership. Supervisors and higher-level leaders can also be more vigilant in identifying managers who, unwittingly or not, are making biased decisions.

The bottom line is one of caution: Past attitudes that undermine the progress of an organization may be less visible in the past, but they have not necessarily disappeared. 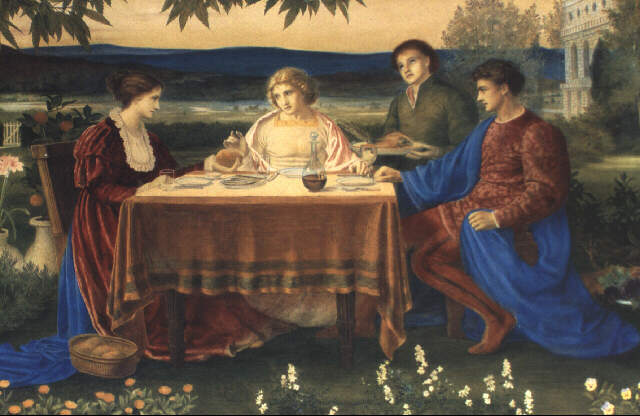 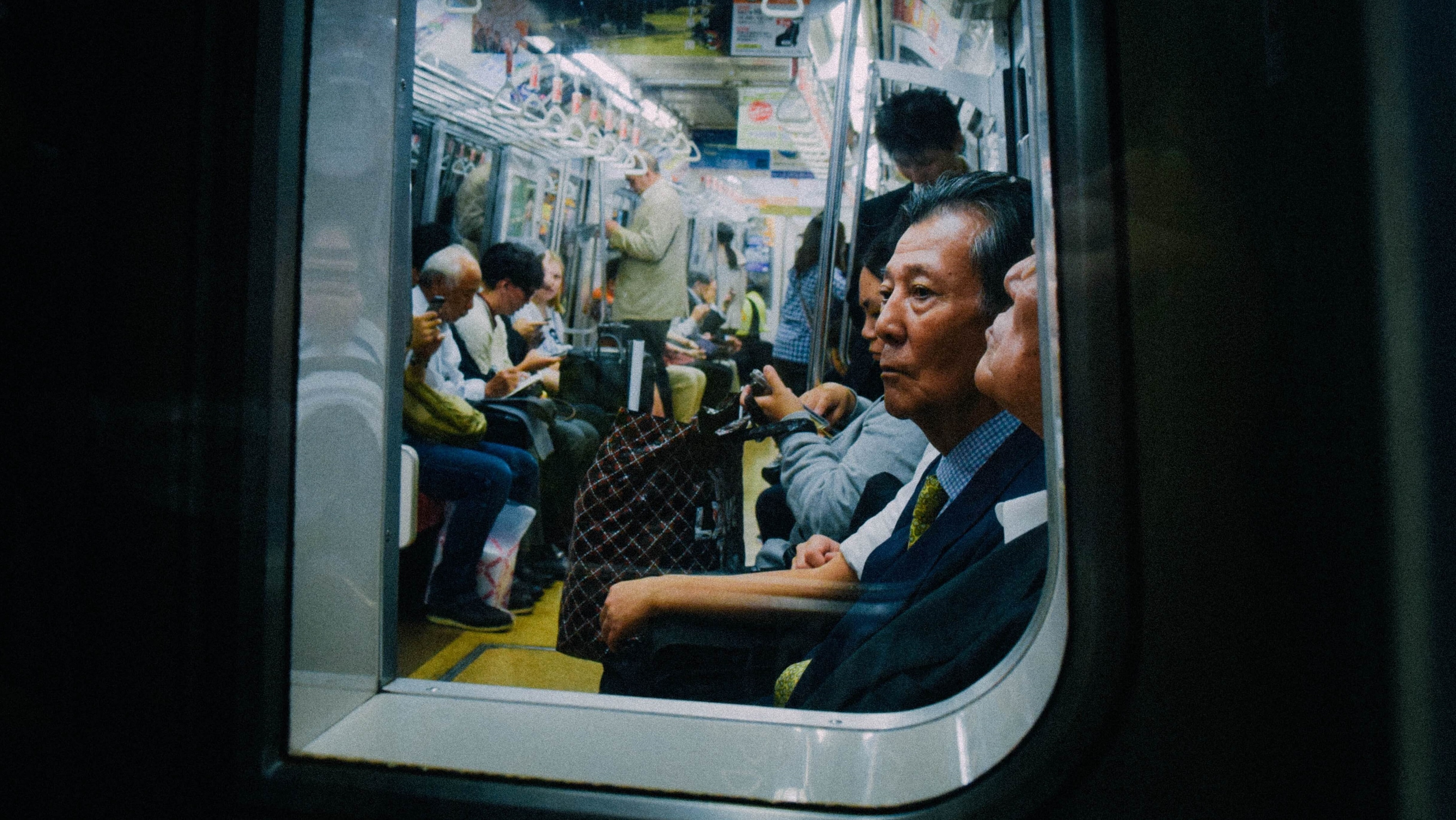 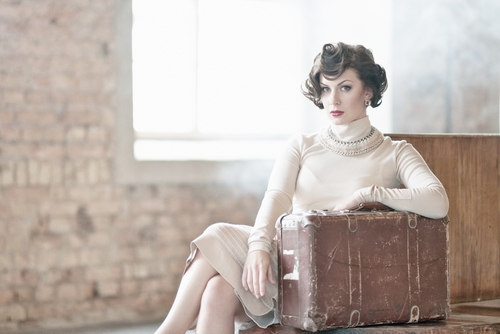 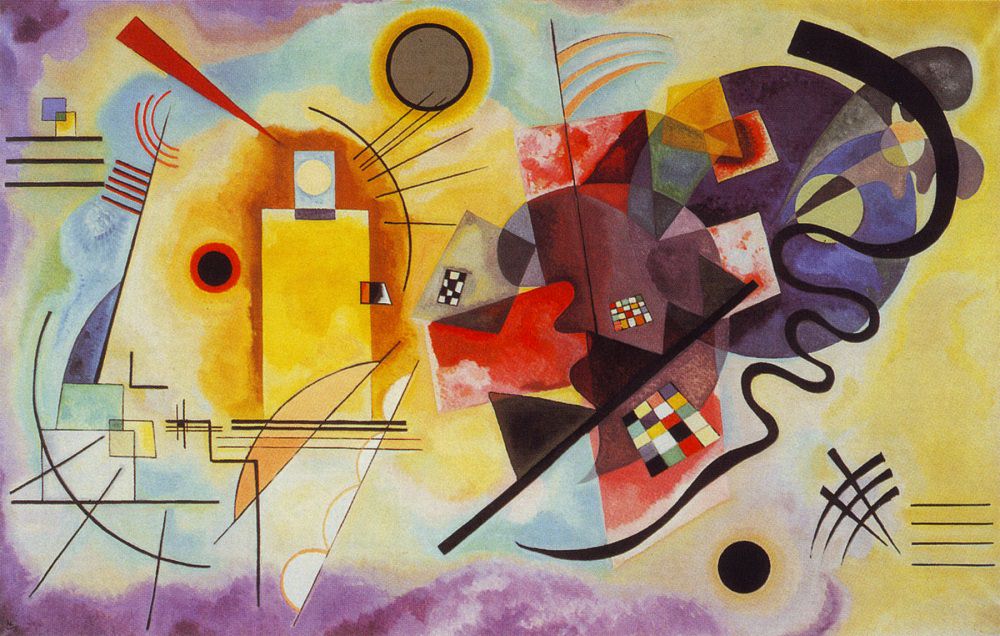 Is There an Open Business Model Right for Your Company?