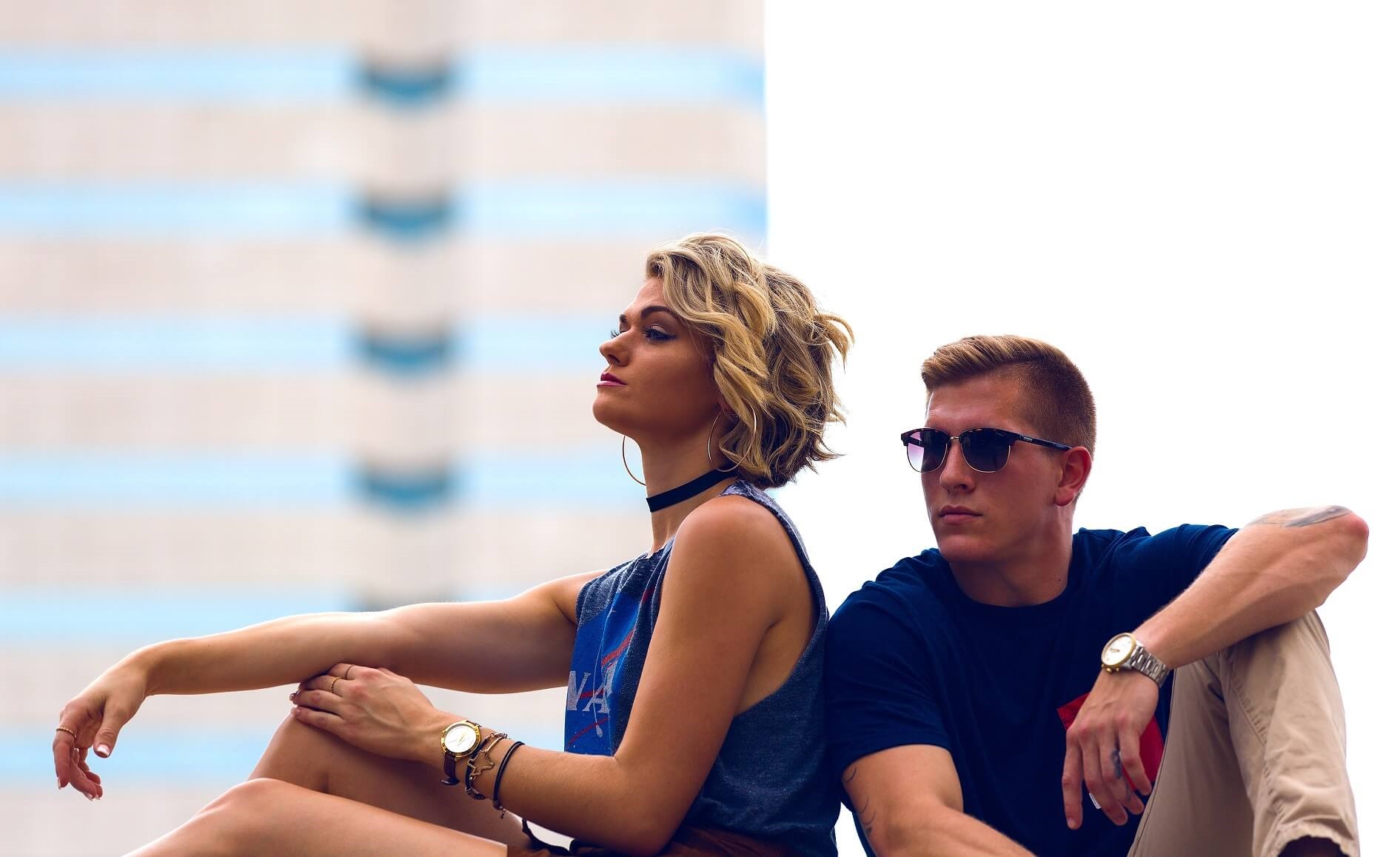 A new study shows that the appearance of self-confidence resulting from high performance gives men greater influence in their organizations. The same is not true for women, who in addition to appearing self-confident must also demonstrate active concern and support for others.

Women are still a minority in many male-dominated professions, such as engineering and technology, as well as being a minority in leadership positions in most industries. Past studies have shown that women in these industries have a difficult time exerting the same influence in their organizations. One reason often cited is that women don’t appear to have the same self-confidence as men, which hurts their chances of promotion.

Why this difference? The study offers an explanation by revealing that this gender difference in the impact of self-confidence on influence can be mitigated through ‘pro-social orientation’.

Pro-social orientation refers to the desire to help others. The results of the study show that the higher a woman’s pro-social orientation, the more influence she will gain from her appearance of self-confidence. In other words, it’s not enough for a woman to appear self-confident as a result of her high performance. Unlike men, she must, in addition, demonstrate a motivation to benefit others and to be a good corporate citizen.

The fact that a woman’s self-confidence is recognized and appreciated in today’s workplace is a step in the right direction for greater advancement equality. However, women also have to be aware of the pro-social factor — whether fair or not — if they want to be promoted. They have to perform well and also invest time in helping others and being a good citizen.

This not only puts a burden on women in terms of time and focus, but can also limit their responses to situations in the workforce. For example, women may hesitate more than men to make unpopular decisions or voice challenging positions, since such decisions or positions could impact their pro-social credentials. In this way, ironically, their required pro-social behaviours can slow down their advancement in the organization.

Companies that truly value diversity and gender equality should be aware of these constraints on women, and take steps to neutralize any such gender issues that put women at a disadvantage. Here are several steps companies can take: 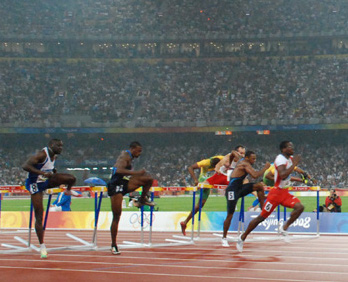 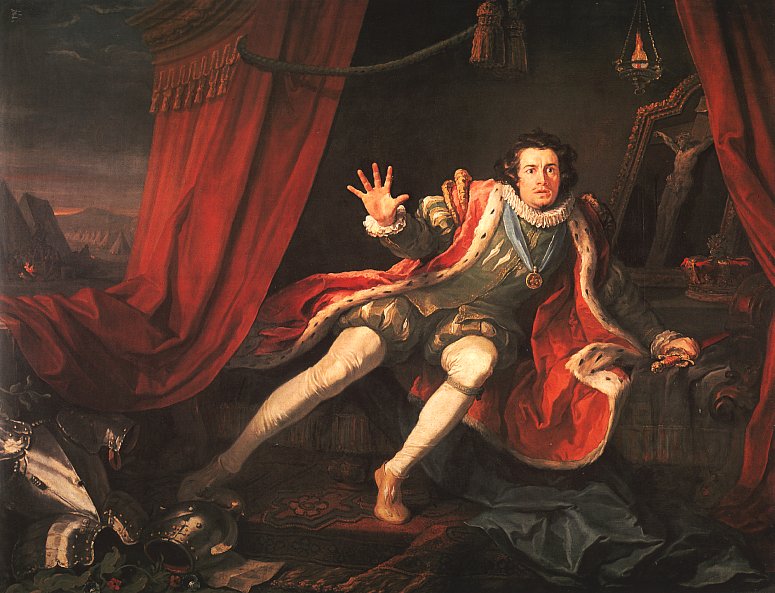 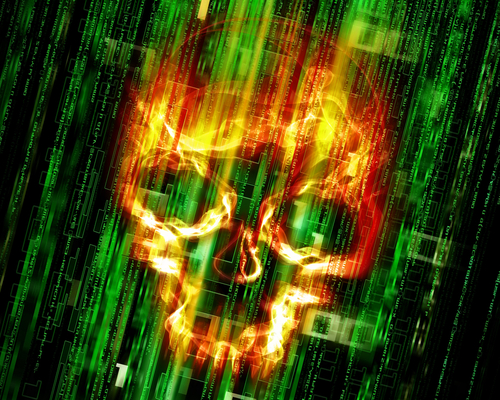 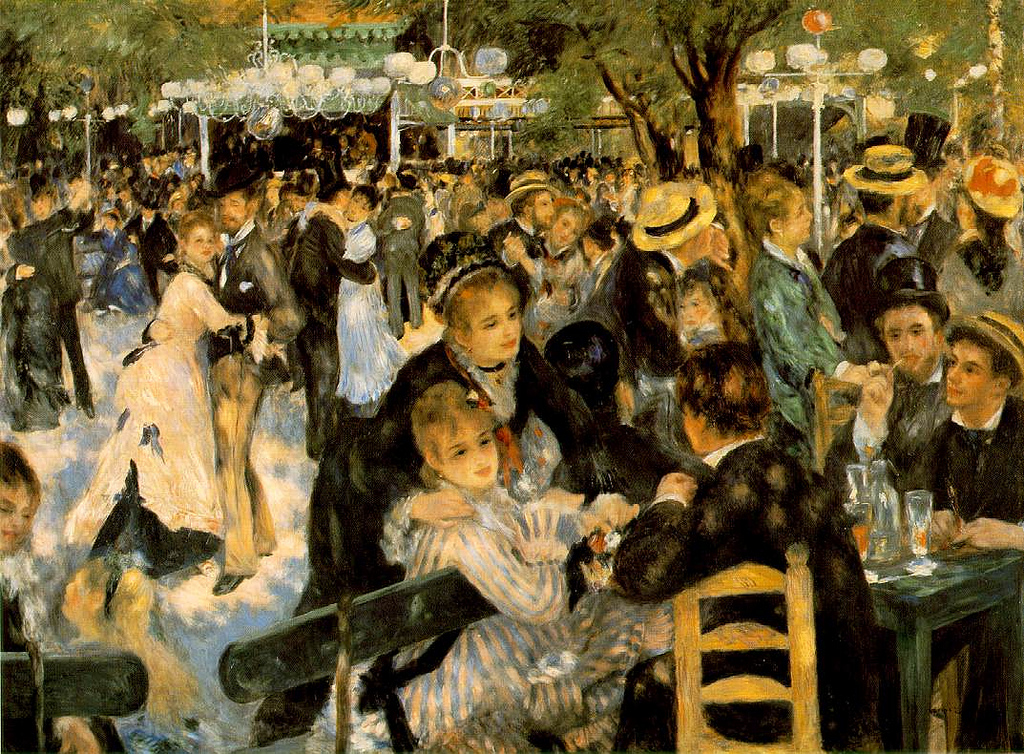