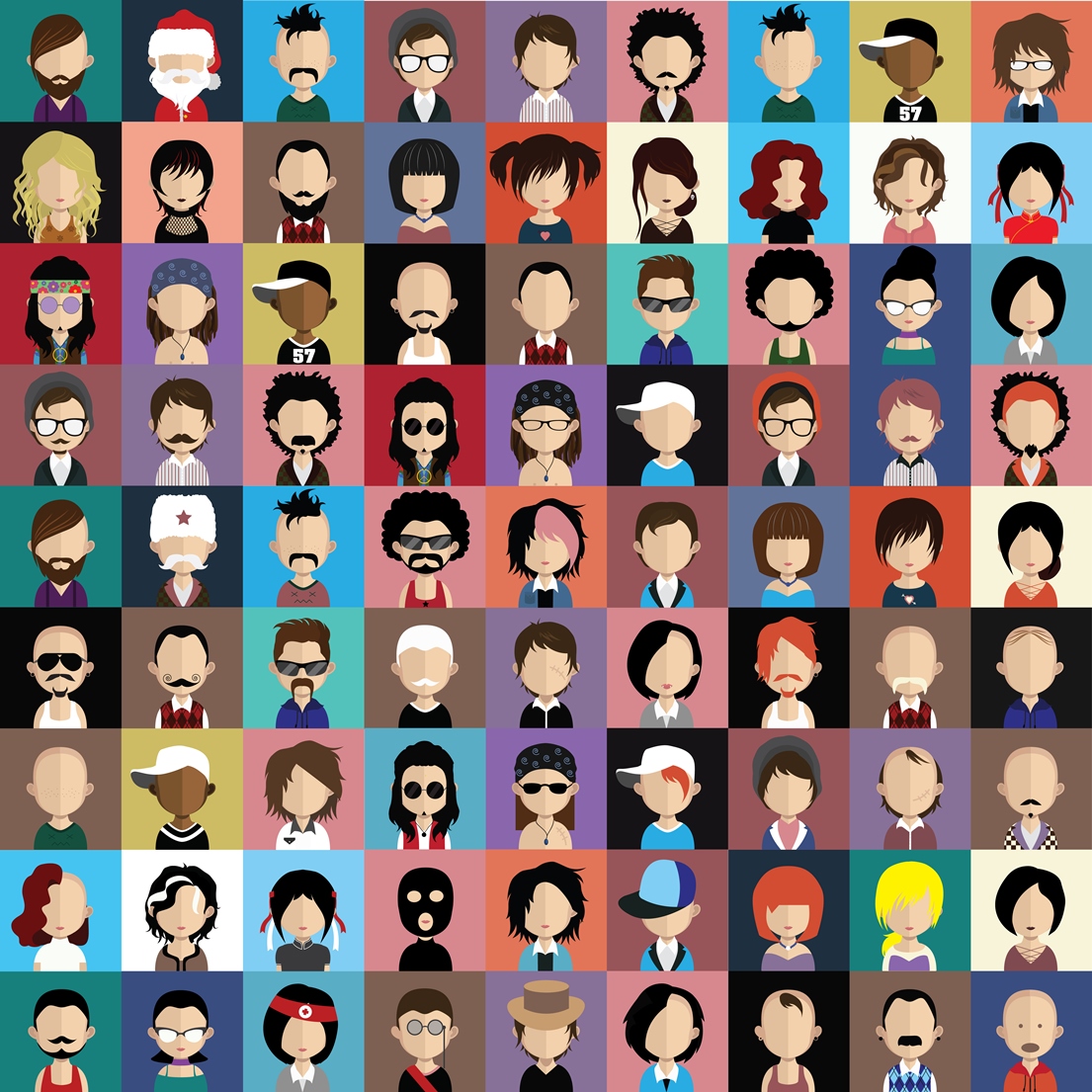 A global survey of Millennials from around the world looks at the impact of age and gender on attitudes related to issues such as work-life balance, greatest fears, and retirement. (Editor’s Note: This article is based on Part 6 of the survey.)

A new worldwide study of nearly 20,000 Millennials from around the world revealed the vast diversity of a generation that is often mistakenly treated as a homogeneous group with one mind. The survey, co-sponsored by the INSEAD Emerging Markets Institute, the HEAD Foundation and Universum, highlights differences among Millennials from different regions of the world. In Part 6 of the survey, the research drills down further to reveal how age and gender also contribute to differences among Millennial attitudes.

In general, the responses reflected the life stages of younger Millennials, many of whom are still in school and thus fearful of finding the right job or performing up to standards in their jobs, and older Millennials, already in their first or second jobs and more aware of their qualifications and ambitions.

The survey also revealed some differences between Millennial men and women:

There are a number of different implications that emerged from the study. Differences between younger and older Millennials, for example, indicate that:

Concerning gender differences, perhaps one of the strongest messages received from the responses of men and women is that those differences are not as great as commonly believed. Both men and women are committed to work-life balance and, specifically, want more family time. Although women, by a slight margin, emphasized work-life balance a bit more, for the majority of Millennials, these are not just women’s issues — and employers should not treat them as such.

Perhaps the major difference between men and women was the issue of stress in leadership roles. Millennial women were much more likely (by a significant 16%) to see attaining leadership roles as unattractive because of the accompanying stress. As employers move to increase the participation of women in high levels of their organization, this is an issue that must be addressed. 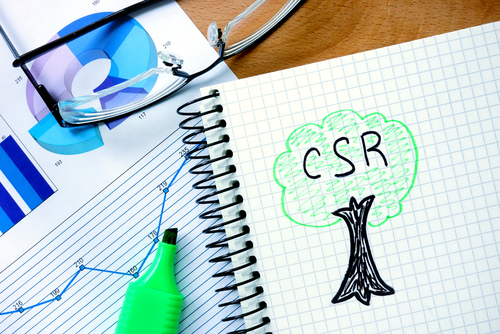 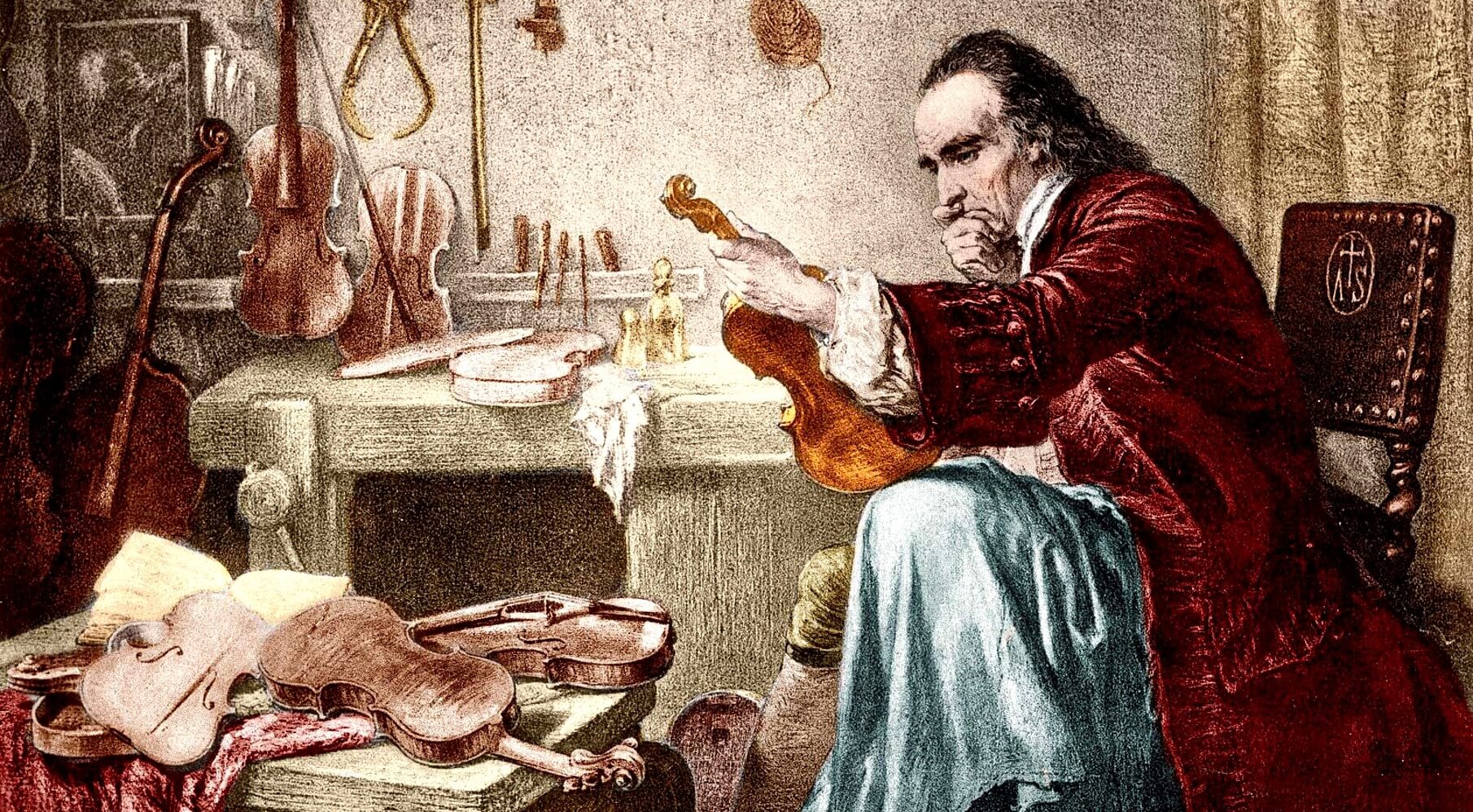 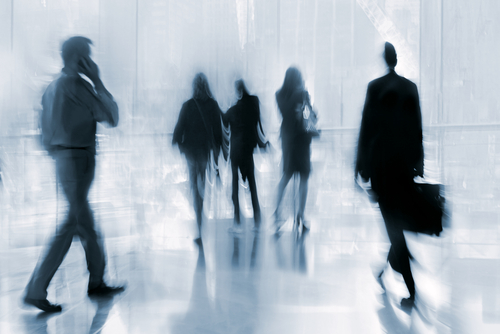 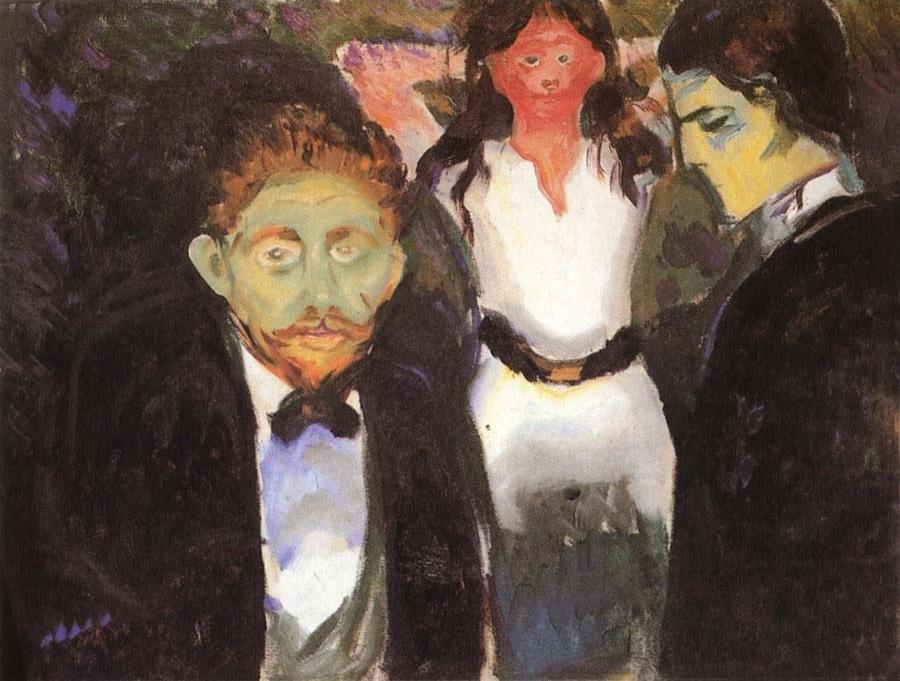 Envy at Work – Pros and Cons for the Organization