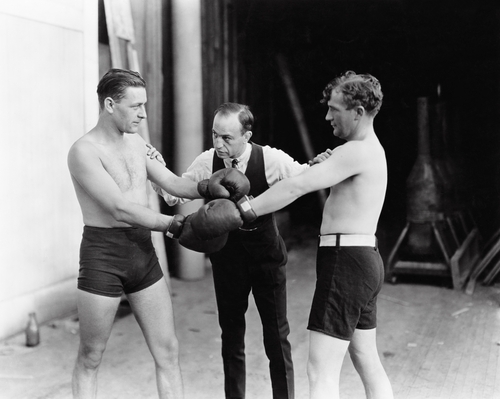 A diverse team can achieve great things. But diversity can sometimes lead to conflict too. The effects of team diversity on team outcomes vary considerably from study to study. This Idea digs deeper, investigating the effects of ‘values diversity’ on team effectiveness – and how leaders can play a significant controlling role in the relationship between values diversity and conflict within a team.

Both conflict and leadership influence the way ‘values diversity’ moderates team effectiveness. Leaders who are more oriented toward task-focused leadership create a strong situation that restricts team members from expressing their individual values, and lessens the extent to which values diversity might lead to team conflict. On the other hand, leaders who are more person-focused in their leadership style legitimize individual team members’ perspectives, creating a weaker team situation that frees the expression of team members’ values and increases the likelihood that team values diversity will lead to conflict.

Data from a residential, team-based, 10-month long American national service program was collected here, where members worked closely and interdependently with one another on a variety of projects, and measured their beliefs about the extent to which they should work hard and stay busy on the job:

These findings suggest that values diversity may indeed be a disruptive force within teams. As a result, it is of great importance to move beyond demographic diversity to consider the effects of deep-level diversity in future studies.

Leader behaviours can either strengthen or lessen the relationship between values diversity and conflict. Specifically:

“Good leadership” then, may not be enough to suppress the negative consequences of values diversity, as both task-focused and person-focused leader behaviours are clearly ‘‘good” in many circumstances. 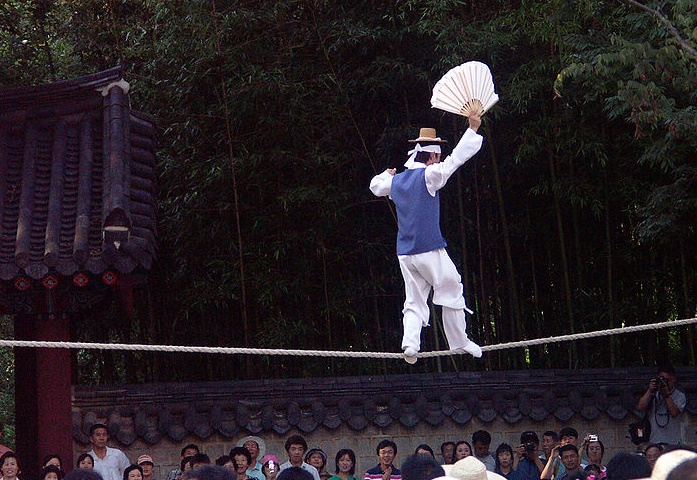 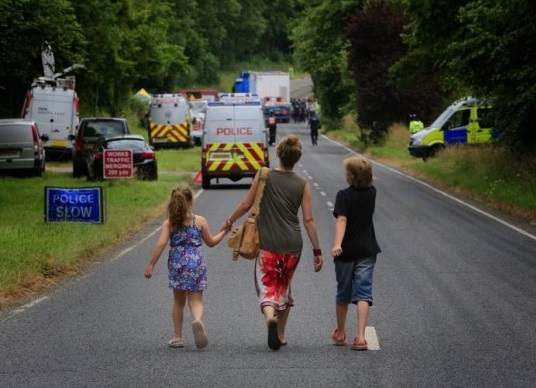 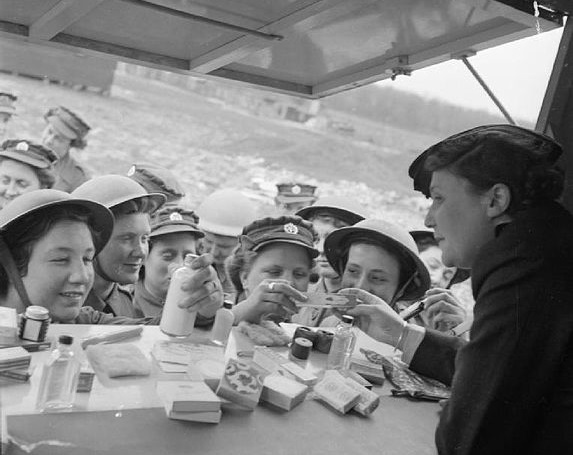