Grapes of Wrath: How Self Control Leads to Anger - Ideas for Leaders
IDEAS LIBRARY IDEAS BY INSTITUTIONS
Idea #034 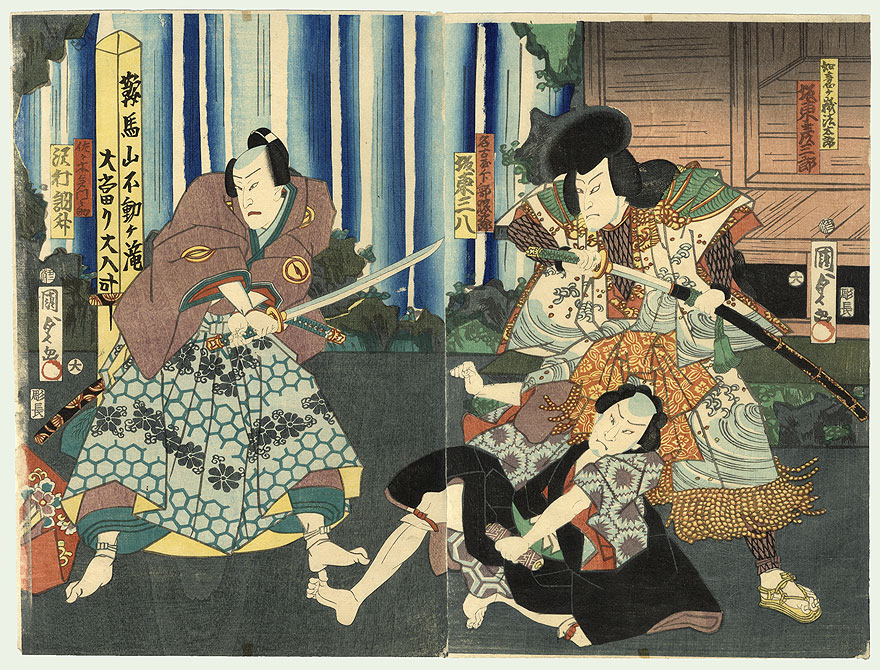 Does making a healthy food choice make us angry? In an important piece of consumer research, a relationship is found to exist between exerting self-control, and a preference toward ‘themes of anger’ in e.g. entertainment. This mismatch – getting irritated by our own self-control – has far-reaching implications for marketers and policy-makers as we try to further understand consumer behaviour.

Prior research has shown us that self-control can lead to increased aggression. Building on that, we can now show that people often get irritated by their own self-control. Furthermore, it is not just anger and aggression that increases, but also a general difficulty in keeping any undesirable behaviour in check.

Four studies were conducted as follows:

Of course, self-regulation is a part of most peoples’ everyday lives, and therefore, anger-related behaviour as a result of it might be more prevalent than previously assumed. This will have important implications for marketers, policy makers and consumer well-being.

For consumers, these findings suggest one should be aware of the potential angry behaviour produced while self-regulating. Companies, on the other hand, might do well in advertising anger-themed movies and video games (e.g. Angry Birds) next to healthy food aisles. Finally, this also suggests public policy messages regarding healthy eating, or other forms of self regulation such as saving for retirement, might need to be mindful of the emotional consequences such messages might have on consumers. 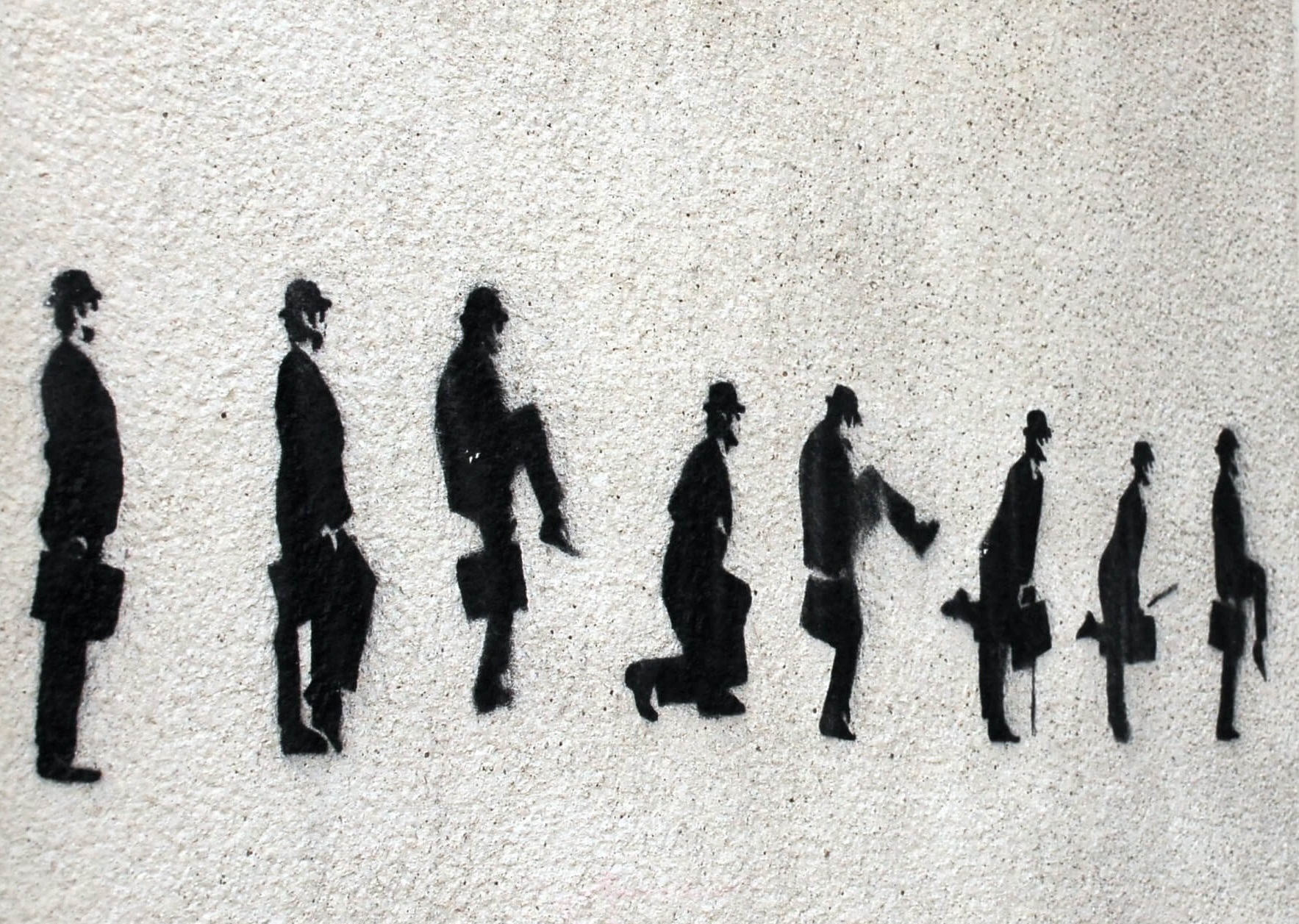 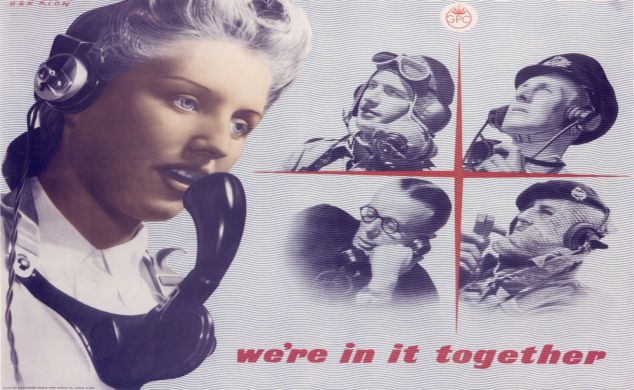 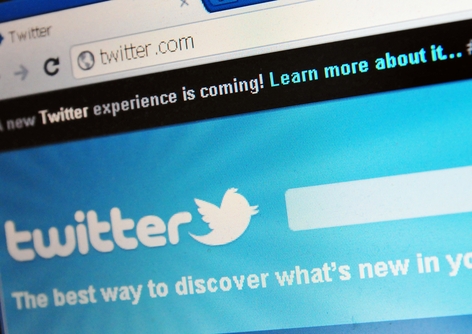 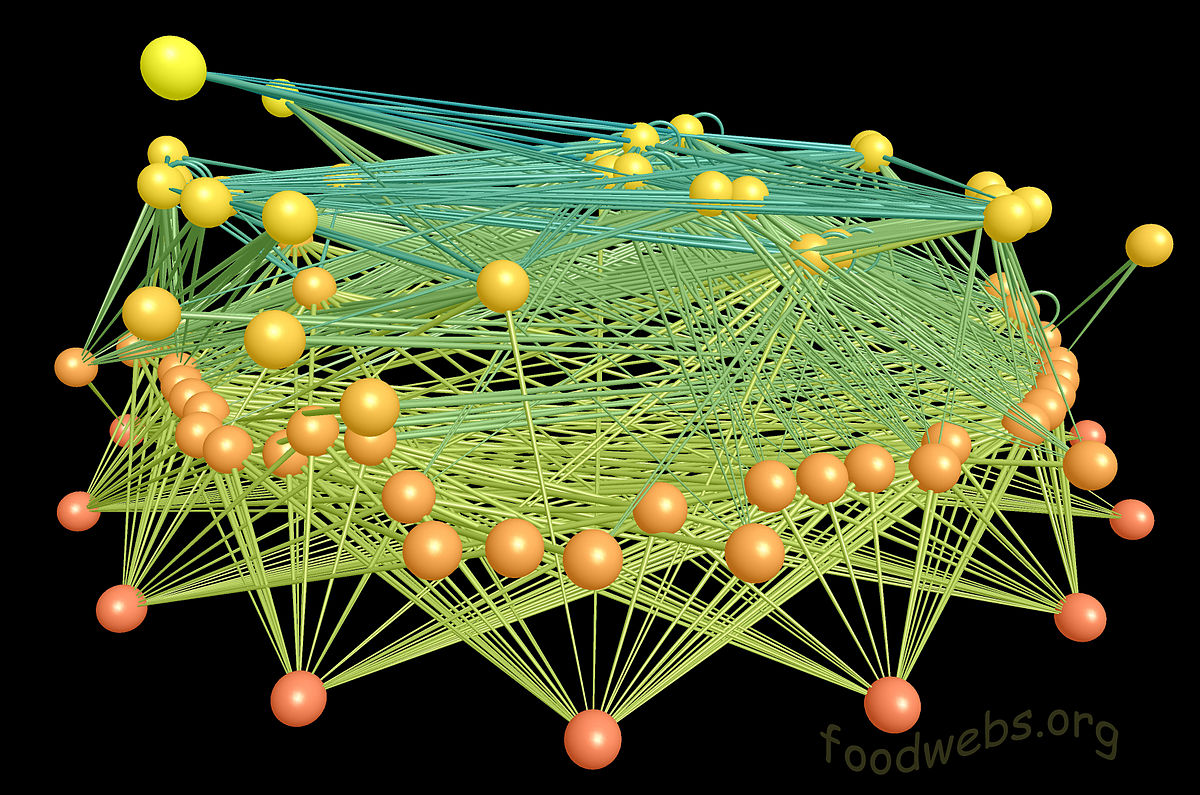