Coaches, Mentors and the Risk of – Rescuer Syndrome 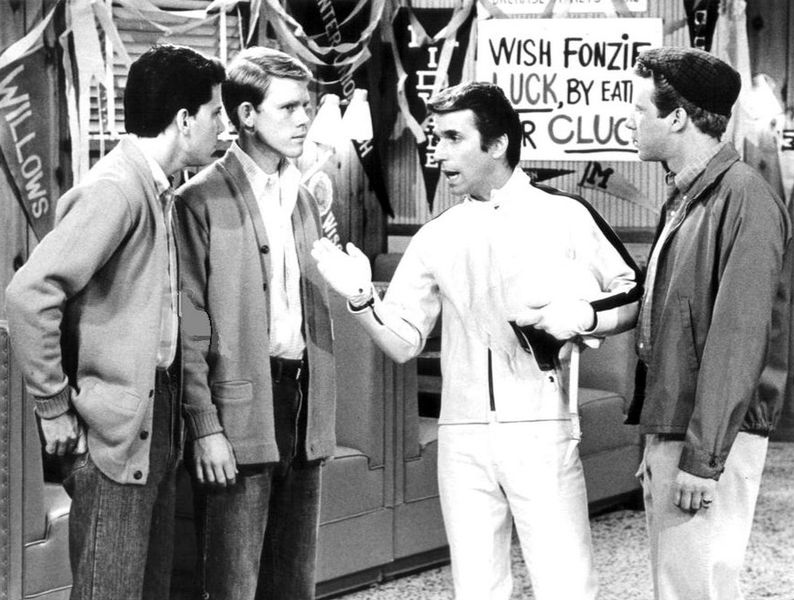 Coaching and mentoring are increasingly seen as integral to effective leadership development. Like all ‘therapeutic’ interventions, however, they carry risks. Some executives are attracted to the mentoring role for complicated personal reasons and may form ‘co-dependent’ relationships that do more harm than good. Organizations need to take steps to protect mentors and the people they’re trying to help from ‘rescuer syndrome’.

As ambitious executives seek guidance, and senior executives realise the importance of helping the people who work in their organizations reach their full potential, the practice of leadership coaching and mentoring is becoming mainstream.

Shared knowledge and experience can help people achieve their goals and solve problems. Mentoring can add significant value to organizations, improving everything from communication to technical know-how. It is not without its risks, however. One of them is ‘rescuer syndrome’.

Some mentors will have complicated personal motives for wanting to help and will be unable to differentiate between their own needs and those of the people they are mentoring. This can foster an unhealthy and inappropriate dependency relationship. While not an officially recognised disorder, rescuer syndrome is a widely acknowledged phenomenon, and it can manifest itself in a compulsive, almost addictive, need to help others.

Rescuers will feel unable to separate from those they are helping and will try to prolong the mentoring relationship because it meets their own emotional needs. They will find it very hard to accept that the ultimate goal of mentoring is to make the mentor redundant and the ‘mentee’ more self-reliant.

The problem is usually compounded by lack of self-knowledge. Unlike psychoanalysts, psychotherapists, counsellors and other clinical practitioners, business mentors are not usually trained to prevent their own needs clouding their relationships with ‘clients’. Rescuers may genuinely believe they are acting in the interests of others and that their interventions are for the better.

As with most disorders, rescuer syndrome has a ‘spectrum’. Some people fall into the role because of particular and/or temporary circumstances. In these cases, there will usually be a crisis point, followed by a period of recovery, during which the rescuer realises their mistake. For others, the problem is more extreme, and manifests itself in repetitive and serial behaviour.

Unable to function in equal relationships, serial rescuers are constantly on the look out for people who need to be helped and might make them feel better about themselves. Their compulsion can do serious damage — to both others and themselves. Serial rescuers may, for example, lose any sense of ‘boundaries’ and commit sexual transgressions. Or, martyrs to the mentoring ‘cause’, they may simply burn out. Exhausted from the continual effort of having to meet other people’s expectations, they may lose sight of their professional purpose and become tired or apathetic at work.

All this makes stopping or preventing rescuer syndrome essential for organizations.

Anyone who is struggling with personal or professional issues should remain vigilant when their role includes helping or mentoring people and look out for warning signs of rescuer behaviour. The following checklist provides a useful reference:

The more often someone answers ‘yes’ to these questions, the higher the risks of rescuer syndrome.

The challenge for organizations is helping people face up to and address the problem of co-dependency. Once this initial hurdle has been crossed, there will be several steps on the path to change.

Paradoxically, the helper will need to learn to be a bit more selfish and to put their own needs first, rather than disguising them through rescuer behaviour. They will also, if they are to continue in a mentoring role, need to learn to think rationally, objectively and dispassionately so they can prevent their own emotional health affecting those they aim to help.

Therapeutic support and peer interchange can be critical: mentors need to be mentored; helpers helped. 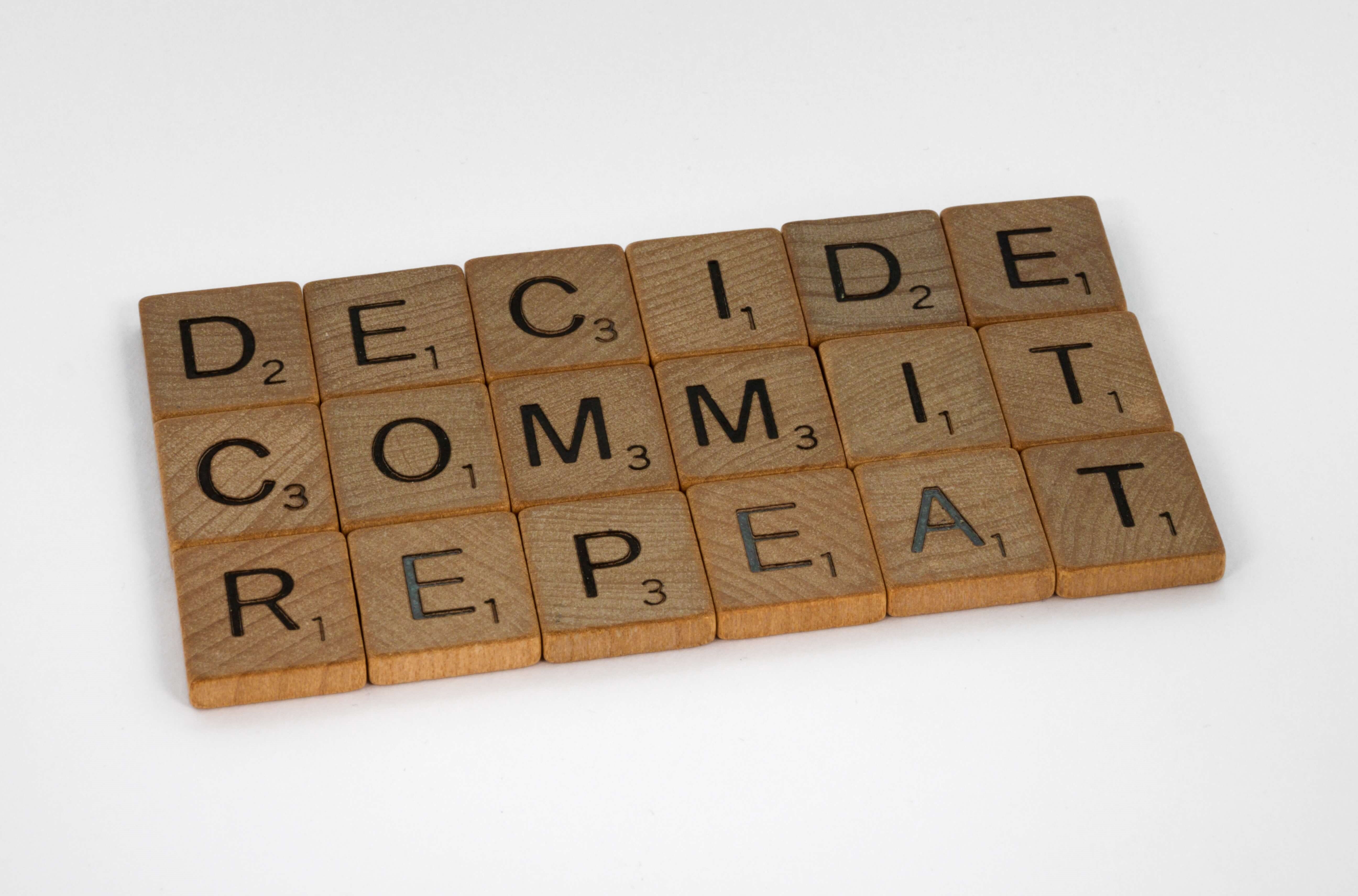 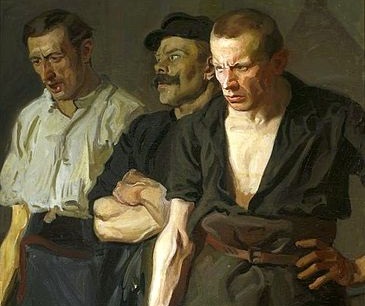 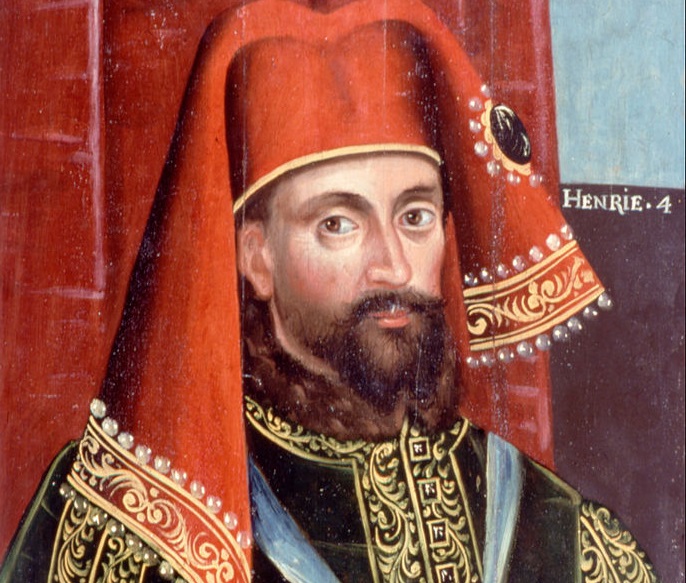 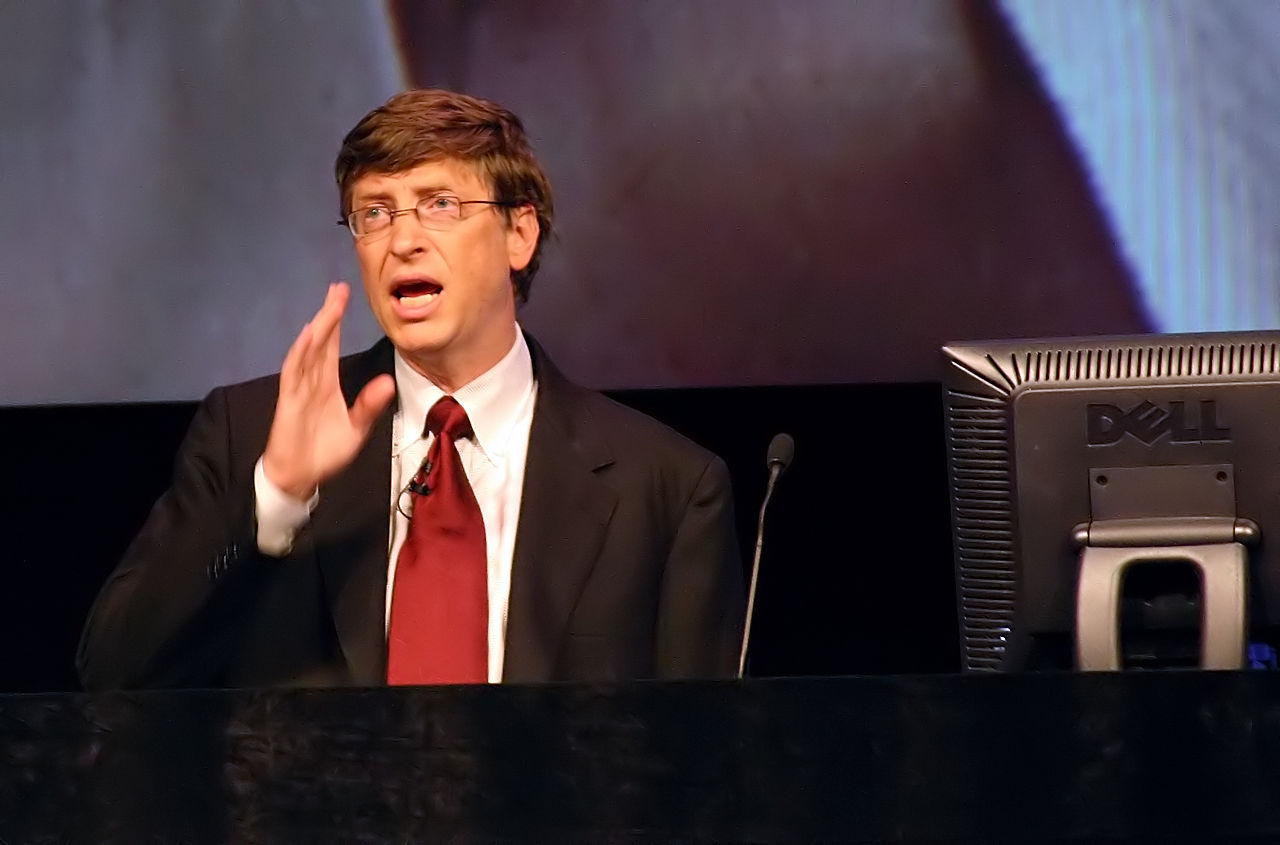