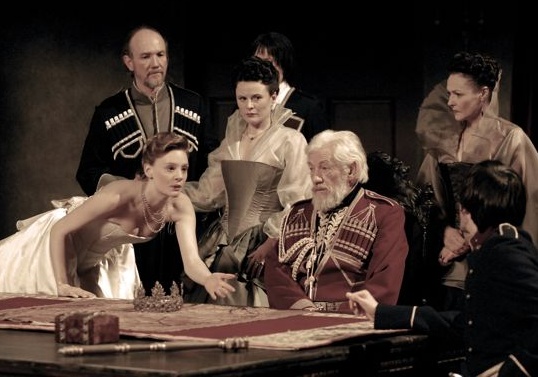 The best leaders today avoid micromanaging their employees, recognizing that giving employees job autonomy and decision latitude — allowing employees to make decisions concerning their work — will result in greater motivation and better performance. New research, however, shows that too much decision latitude can backfire. Instead of being viewed as effective and conscientious leaders, the research shows managers who give their employees too much discretion and freedom in decisions and managing their work will be viewed as not being conscientious about their work.

Most leaders now recognize (at least theoretically if not always in practice) the ineffectiveness of the old school top-down, command-and-control leadership style. The knowledge worker of the information age is not going to be satisfied with simply obeying orders from above. The best managers avoid micromanaging their employees, giving them instead the freedom to make decisions and manage their own work. Past research has confirmed the common wisdom that such decision latitude results in greater employee motivation and better performance.

In their research, however, Columbia Professor Sheena Iyengar and former Columbia doctoral student Roy Chua (now an assistant professor at Harvard Business School), shift the focus from how employees feel about being given greater responsibility and freedom to how they feel about the managers who were giving them that freedom. This shift in research focus reveals that the motivational and performance benefits of giving employees greater freedom in decision-making and managing one’s work are not as simple or linear as originally assumed. Instead, too much decision latitude can backfire on the manager.

These positive feelings hold true only up to a certain point, however. At some level of decision latitude, according to the research, employees start to wonder whether instead of witnessing an agreeable and effective leader who trusts his or her employees, they are witnessing a leader who simply doesn’t care. Too much decision latitude changes the perceived motivation behind the granting of the freedom.

Through this research, professors Iyengar and Chua have introduced “moderation” to the conversation of 21st century leadership — a new element that has specific implications for managers:

Professors Iyengar and Chua have proven once again the wisdom of the saying, “too much of a good thing.” The old reliable chestnut applies even to empowering employees. 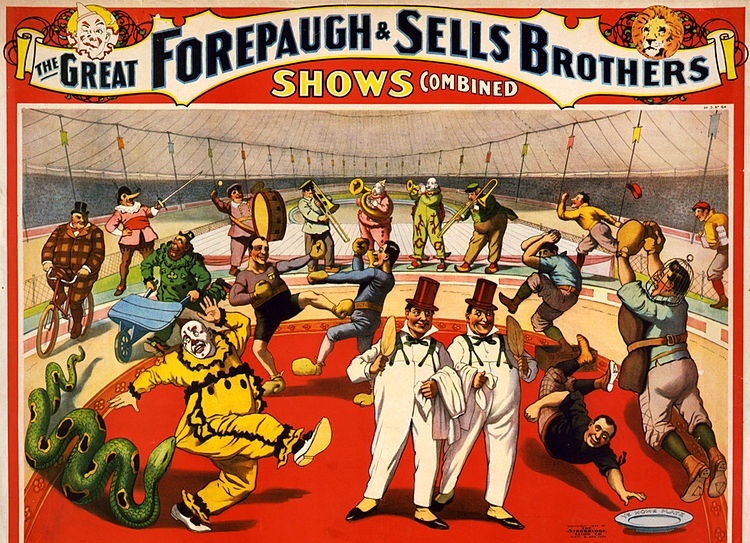 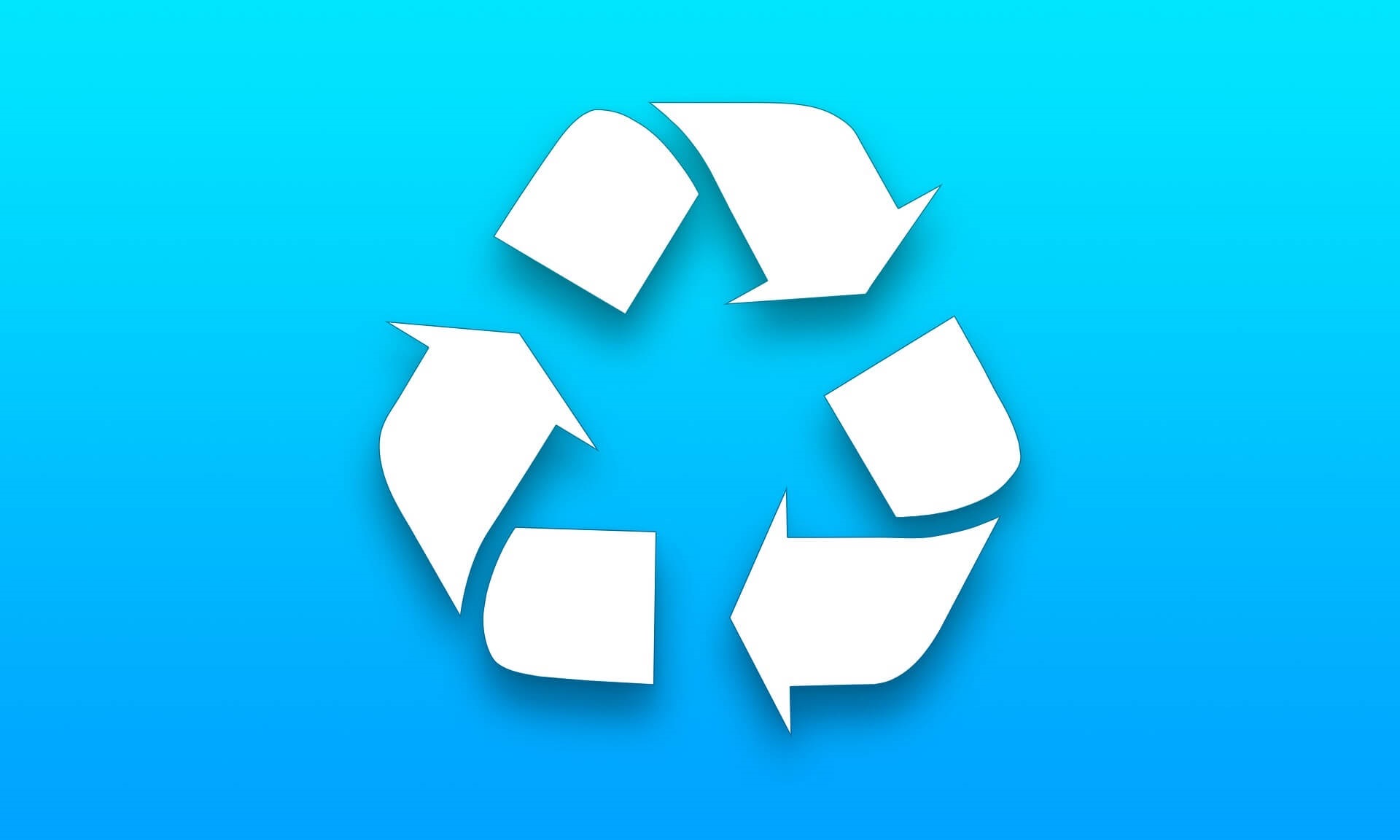 To Inspire Recycling, Describe the Product to Come 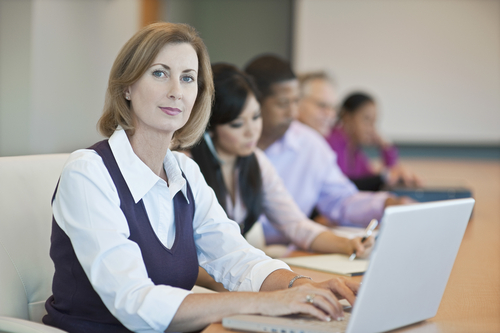 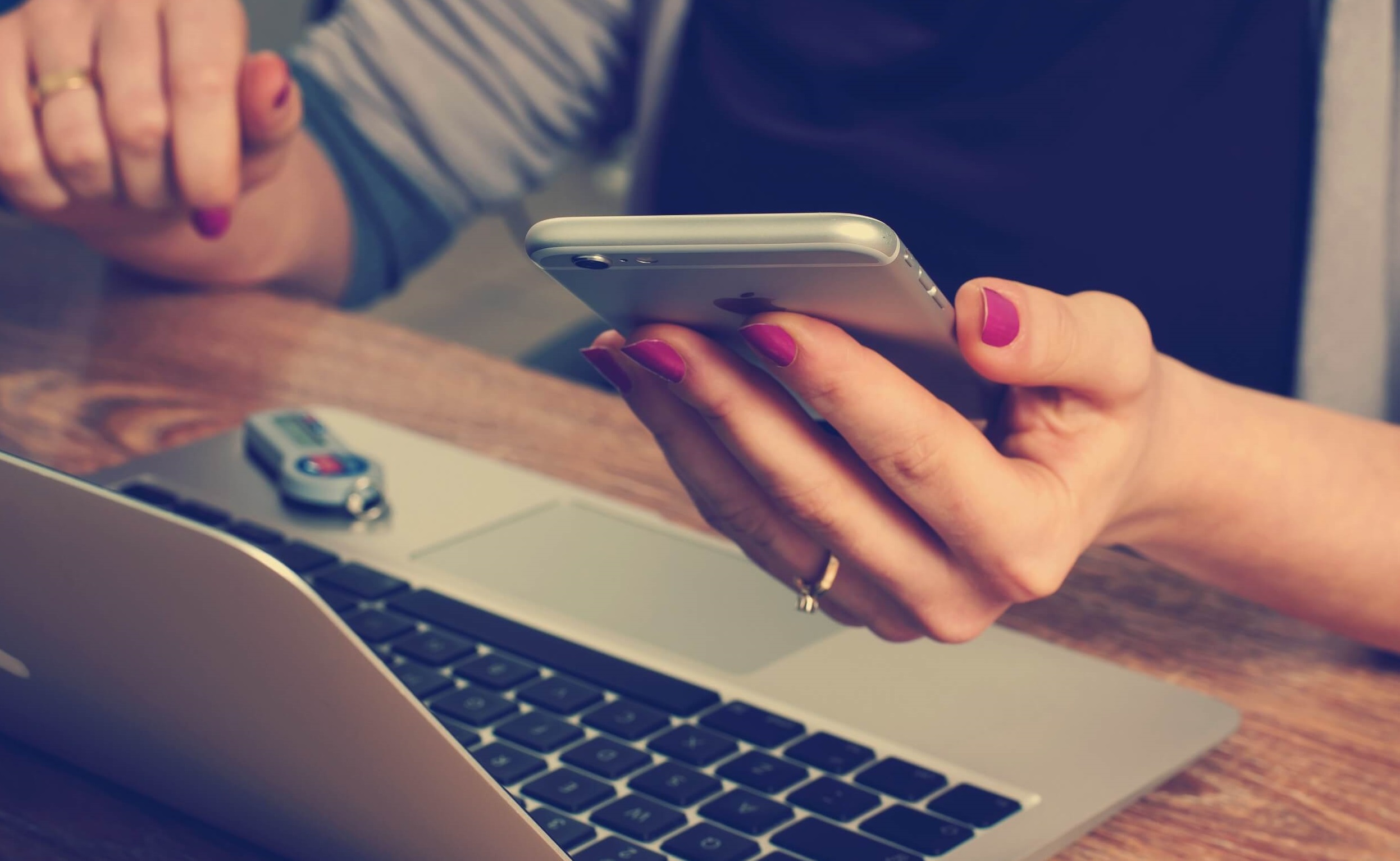