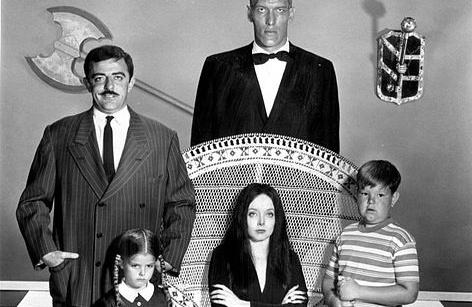 Family businesses contribute a significant proportion of GDP to economies worldwide, yet they are not always seen as attractive propositions to investors.

On the one hand, family-controlled businesses are admired and respected for ‘weathering the economic storms’, for adhering to their core values, and for taking a long-term approach. On the other hand, the very thing that knits them together, the family shareholders, can have different priorities to other shareholders, creating a conflict of interest which can be an obstacle to value creation.

How can these companies overcome the hurdles associated with family ownership that keep some investors at bay?

Using a sample of 2,423 European listed companies monitored during the period 2001-2010, it took a much broader view than previous studies, by looking not just at economic or financial value but value to the wider society in terms of, for example, job creation, or greater involvement in corporate social responsibility strategies.

One of the key differences that sets family-owned businesses apart is that profit maximisation sits alongside other non-economic objectives, of importance to the family owner. These might include the desire to employ other family members or to hand down a legacy to future generations. Co-author of the report, Professor Cristina Cruz explains: “There is a concept of ‘socio-emotional wealth’ (SEW) which refers to these non-financial benefits that affect the utility functions of family shareholders. Preserving socio-emotional wealth can be an end in itself for them.”

Having this duality of goals would appear to have a positive effect, as quantitative results from the report show. Even in times of economic downturn (i.e. between the study’s lifespan of 2001 to 2010) the family business is a safe bet, with better stock return performance. For example, €1,000 invested in 2001 would have generated an average of €3,533 over the decade compared to €2,241 from a non-family firm.

Other positive spin-offs were apparent, including creating more jobs than non-family firms during this period, and achieving much higher average labour productivity.

Yet despite the positive impact of this ‘family effect’ on creating long-term value, the family businesses were still less appealing to investors and were usually traded at a discount compared to non-family firms. This could be put down to a number of factors – a wariness of controlling families; a fear that minority shareholders’ income could be expropriated by the family; the complex management structures of family businesses; and succession issues.

But the desire of the family to influence how its business is controlled need not be viewed sceptically. On the contrary, the report showed how minority shareholders can achieve much more value as shareholders in a family business. Finance can be easier to access, while long-term goals and investment by the company may be more prevalent.
Likewise, other stakeholders such as employees, suppliers, and customers can benefit from the long-term management of these companies.

Advice for investors: do not steer clear of family businesses – continuing family control can mean less pressure from shareholders to produce short-term results. Long-term vision and greater commitment can add to value creation and may well protect family firms during economic downturns.

Advice for family businesses: be mindful that the goal of socio-emotional wealth, important though it may be to the family, should sit comfortably alongside the equally important goals of profitability, growth and efficiency. If the investment market can see that the negative aspects of family presence are under control, it will focus on the positives and be less inclined to discount. 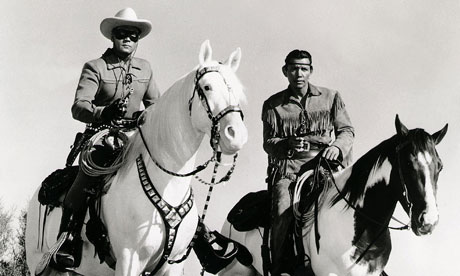 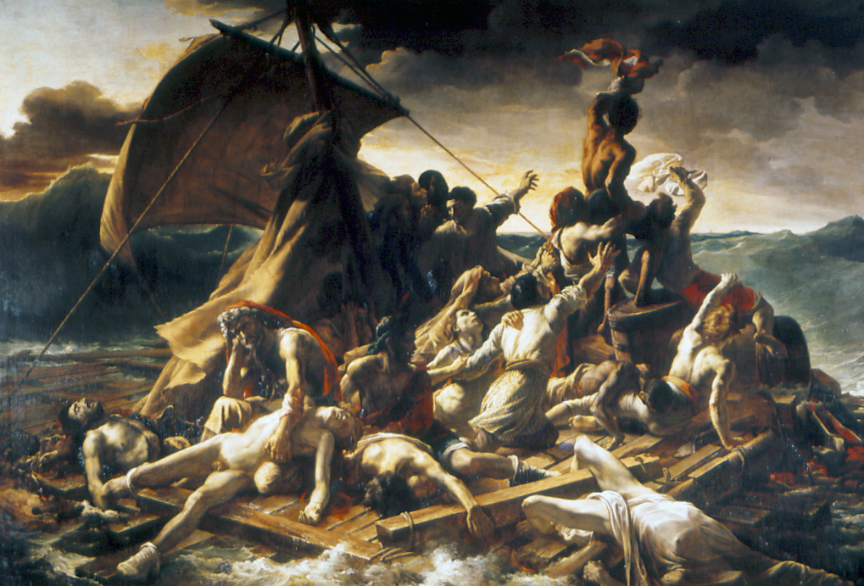 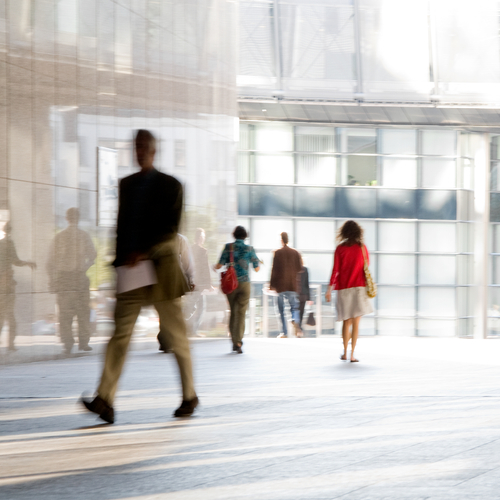 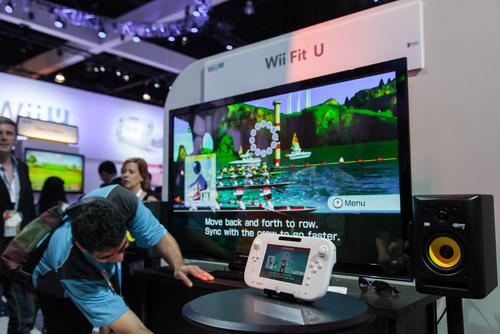