Millennials 3: Who and What Influences Career Choices? - Ideas for Leaders
IDEAS LIBRARY IDEAS BY INSTITUTIONS
Idea #522 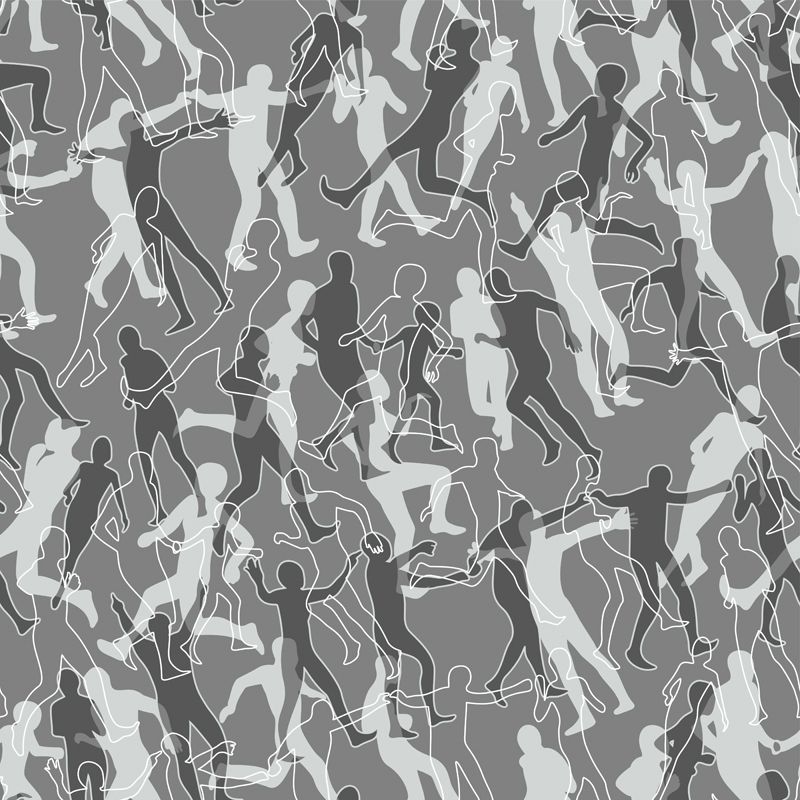 According to the stereotype of Millennials, social media, friends, and family are the most important influences on career choices. A survey of 16,000 Millennials around the world discounts the stereotype. Millennials are finding opportunities and making choices on their own, without leaning on parents, friends or social media friends. (Editor’s note: This article is based on Part 3 of the survey.)

With Millennials poised to become the largest generation in the workforce, how can employers best reach these new potential employees? Some employers are targeting parents in their job recruitments efforts. They are also heavily focused on social media. If one listens to the common wisdom, both approaches are justified. However, a new survey of 16,000 Millennials from around the world, which follows an earlier survey of young, college-age Millennials, reveals that parents don’t hover as excessively as one might believe. And social media is not the holy grail of Millennial recruitment.

In the earlier survey, young Millennials preferred face-to-face interactions through career fairs or employer presentations on campus to recruiting efforts through the Internet, discounting the impact of social media. They also said that the best source for information when looking for a job is to get information from those who have worked or are still working at the employer’s.

The more recent global survey, which covered older and younger Millennials in countries around the globe, confirmed the fallacy of some of the most persistent stereotypes. This is especially true of the idea that Millennials are deeply influenced by their parents, who micro-manage their lives. The fact that employers include information for parents at their career fairs is proof that they have bought into this notion. The survey results, however, tell a story far different from the stereotypes. Just over a quarter (26%) say they involve their parents in career decisions, and only 10% globally say their parents are “very involved.” And even that figure is a skewed average. In most regions, the figures are significantly lower. For example only 5% in Western Europe and North America, and closer to 3% in Central and Eastern Europe, say the parents are very involved. In Africa, on the other hand, nearly 30% have parents who are very involved in their career decisions, by far the highest percentage in the survey.

That doesn’t mean that Millennials don’t look to their parents for support. Across all regions, 64% of respondents agree or strongly agree that the family is a foundation of key support for their career aspirations. Nearly 30% in North America, and nearly 50% in Latin America and Africa strongly agree with that statement.

One of the areas explored by the survey is how Millennials weigh the role of institutions, private companies or organizations, and individuals in influencing society. The results differed across the regions. While more than 50% in the Asian-Pacific region see government as being the strongest influence on society, North Americans viewed government as the least influential of all the choices — lower than the private sector, individuals and non-government organizations. The most dominant influence for North American, Western European and Middle Eastern respondents was the private sector. In contrast, Millennials in Latin America and Central and Eastern Europe believe that individuals have the most influence.

Among this survey’s specific lessons for employers are the following:

The broader lessons of the survey concern the two mistakes that employers make when developing their strategies for recruiting and retaining Millennials. The first is to believe the stereotypes. The second is to lump all Millennials in the same basket. In truth, the stereotypes are often wrong, and the opinions and attitudes of Millennials can differ widely among the different regions of the world.

Design your recruitment and retention strategies based on the diversity of this generation. Career fairs in Africa and in North America, for example, should be significantly different given the greater or limited role (respectively) that parents play in these two regions.

If your HR function continues to believe simplistic, across-the-board stereotypes, they will find that the best and the brightest of the Millennials will be working someplace else. 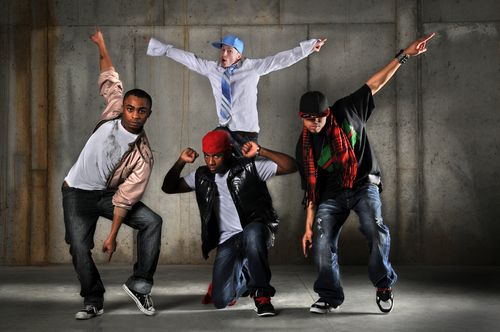 Partners of Choice – for an Agile Workforce 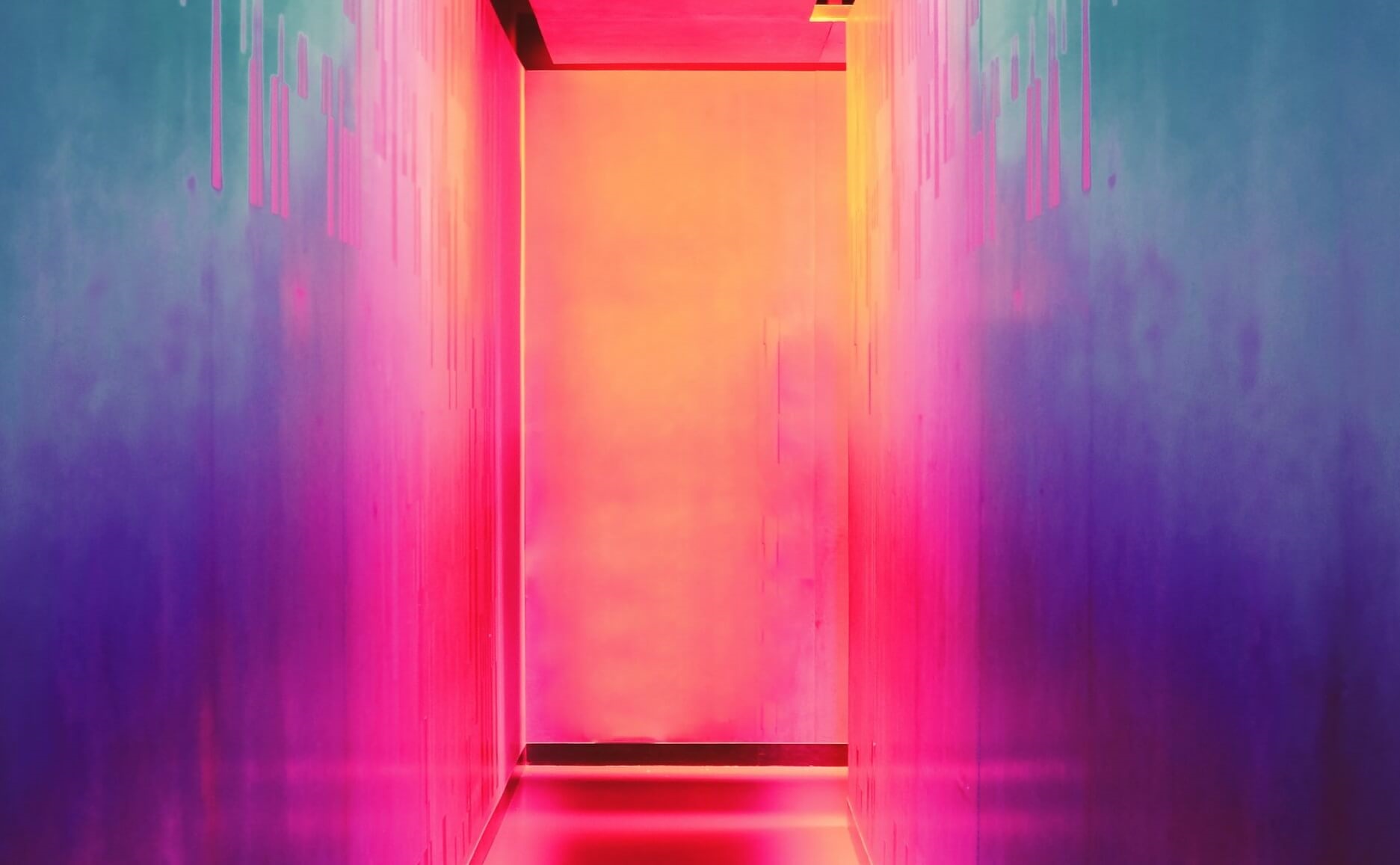 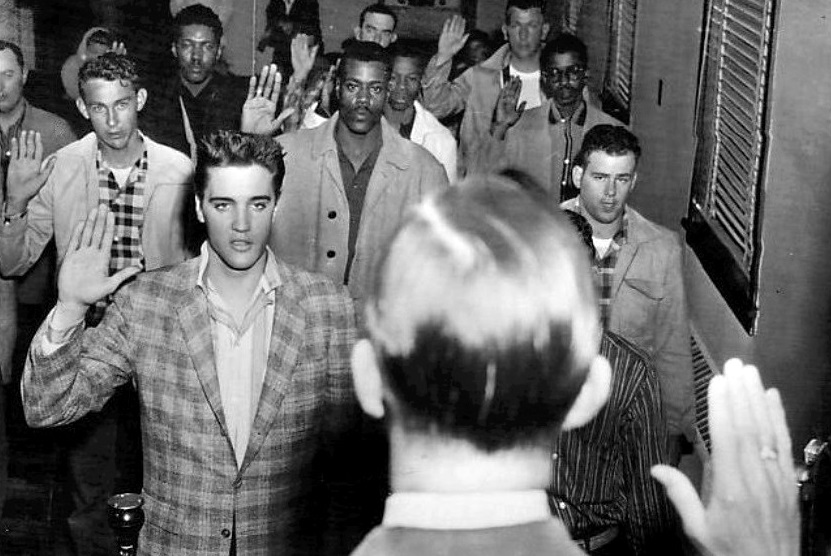 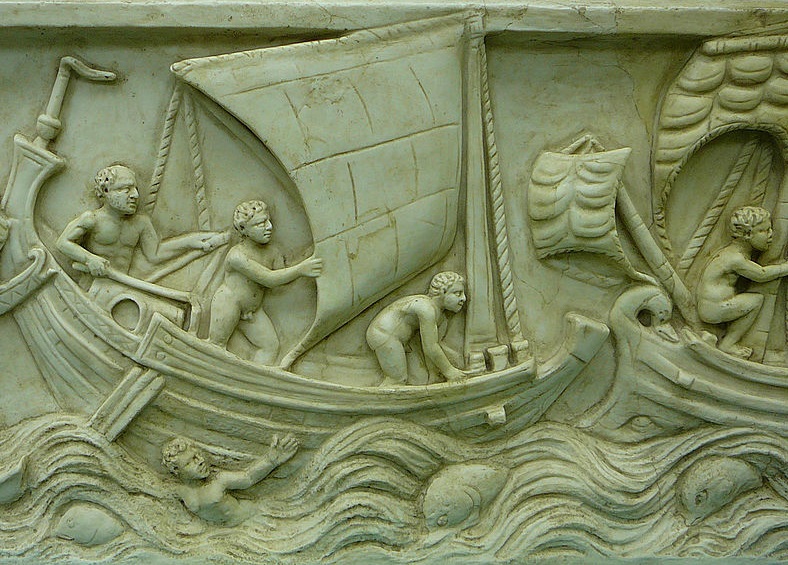