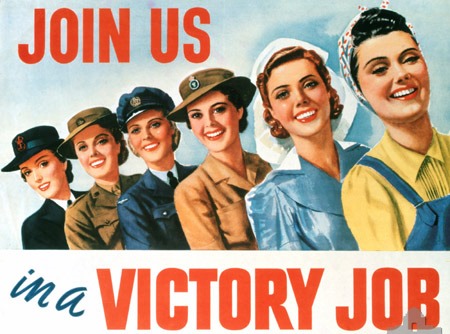 What can we learn from an analysis of the compositional changes in the pool of unemployed over the years? This Idea demonstrates that during recessions, the pool of unemployed shifts disproportionately towards workers with high wages. Unfortunately for the companies letting them go, these are usually also the most productive employees too, but for savvy HR executives that are able to hire them, it could mean great additions to their organization’s workforce.

Rising unemployment, household incomes taking a dip, bankruptcies becoming widespread — these are just some of the hallmarks of an economic recession. We all remember these things from not too long ago. In the recent global downturn, many companies were seen letting go of their highest-wage employees. Though this might make sense from a finance standpoint, the fact remains that some of these workers tend to be the most productive and thus valuable too. Why are firms not more reluctant to let them go?

Columbia Business School’s Andreas Mueller analysed the Current Population Survey (US) for the years 1962–2011, in order to uncover more about the compositional changes in the pool of the unemployed. The survey is the main labour force survey in the US. As such, Mueller was able to conduct an analysis of every recession since 1962.

He showed that employees with high wages were disproportionately more likely to get laid off in recessions, particularly those with high wages relative to others with similar education and experience — these employees are the most heavily impacted.

Could this be because many firms simply go out of business during a recession, shedding all workers, not just the high or low-skilled ones? Actually, plant and firm closers do not happen very much more during recessions than they do during better times; so that only explains a small part of this pattern.

Instead, credit constraint is most likely the strongest reason; during a recession, many firms must rely more on credit, and since borrowing costs rise during downturns, these firms find themselves crunched by current costs and appear more inclined to get rid of high-wage workers. This is despite of their productivity, and the fact that firms might prefer to keep these, who will be key to the firm’s performance once the recession ends.

For HR executives, these finding can be taken quite positively; hiring during or just after a recession from the pool of unemployed may get your firm some of the best workers. This may also help get an edge over competitors. 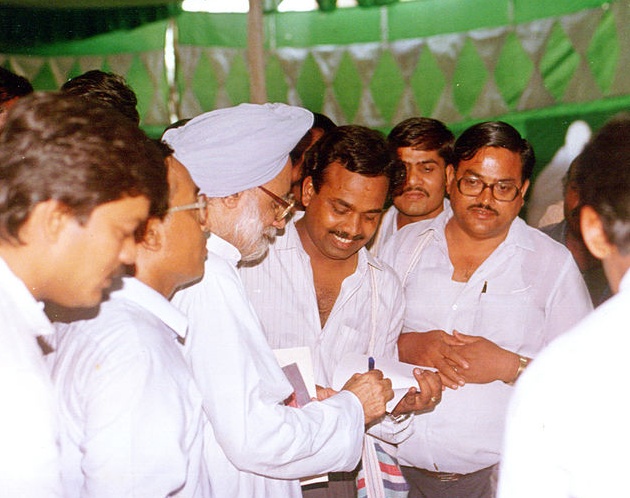 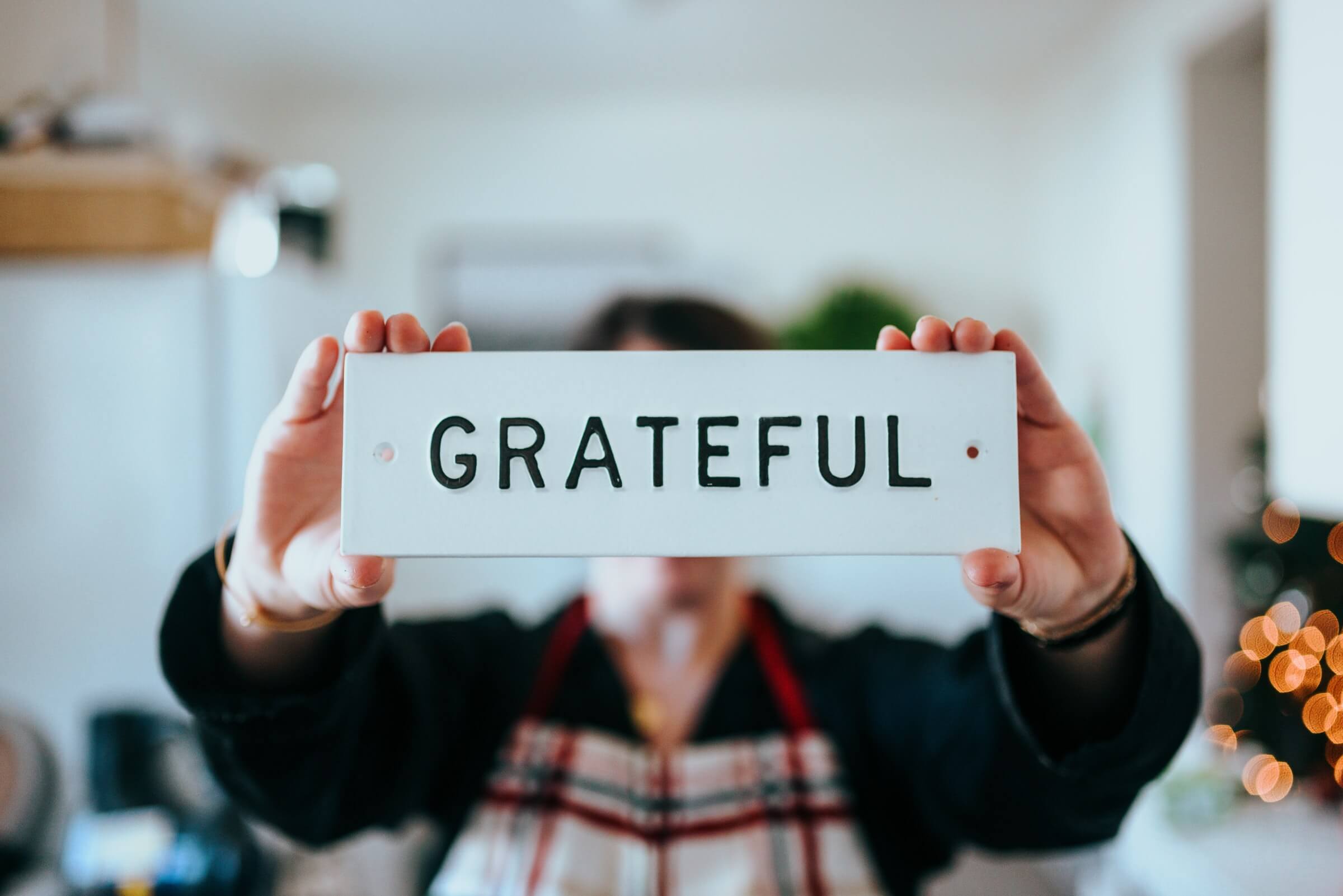 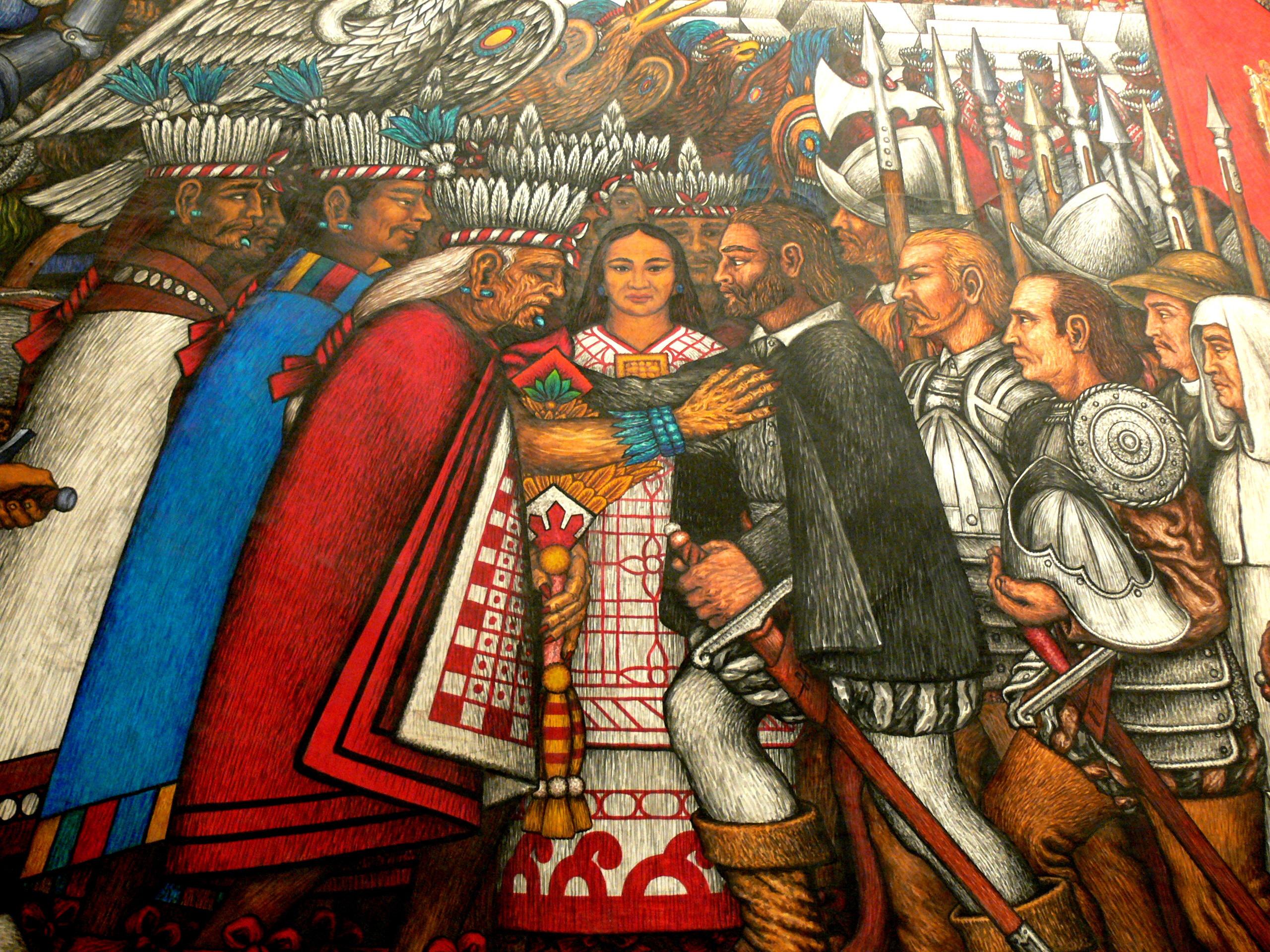 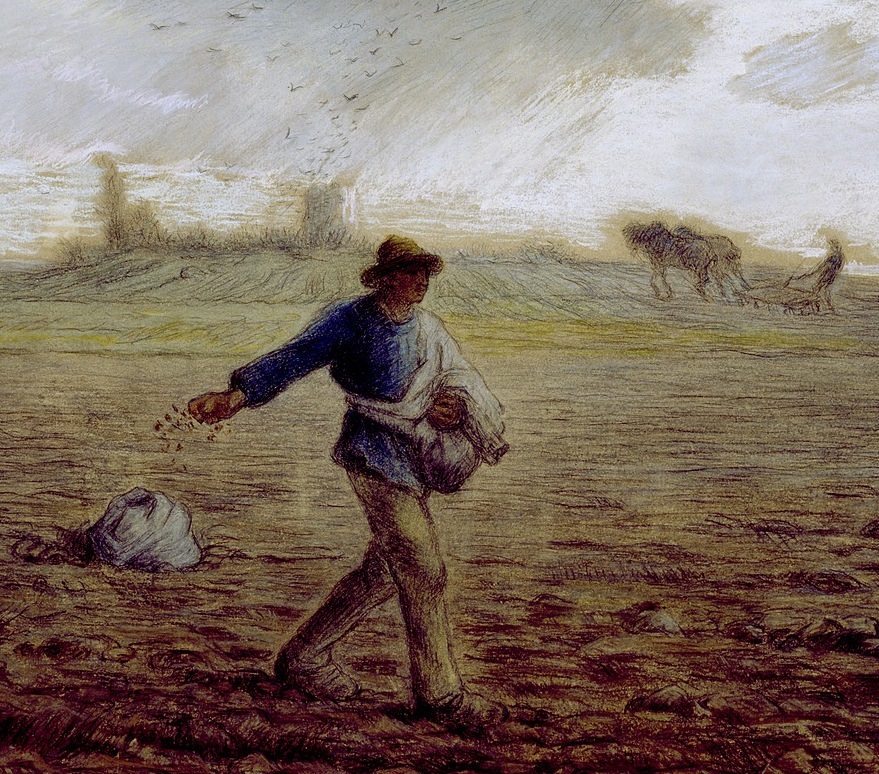