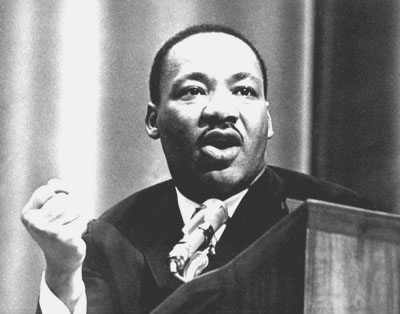 If a leader has charisma, he/she is said to be more likely to achieve better team performance. But what exactly is it that makes a leader seem charismatic, and why does this have an effect on performance outcomes? In this Idea, these questions are explored, and the behaviours that enhance the perception of charisma are outlined.

‘Charismatic leadership’ has received much attention from researchers over the past few decades, lending support to theories that it is capable of fostering higher levels of employee and team performance in organizations. The term was first used in the 1940s by German sociologist Max Weber, who envisioned ‘charismatic leaders’ as leaders able to inspire passionate support from followers through exceptional, almost mystical, powers. When asked to name a charismatic leader, people often cite the likes of Nelson Mandela, Steve Jobs and Anita Roddick.

But what exactly is it that makes followers perceive a leader as being charismatic? Can specific leadership behaviours explain why followers view some leaders as charismatic over others, particularly in times of change?

In a study led by Christoph Nohe (with co-authors including Judge Business School’s Jochen Menges), this question was put to the test using a survey data from a large German railway company. Thirty-three leaders and 142 team members (i.e. followers) from the company completed a web-based survey, whilst it was undergoing a major crisis and a company-wide restructuring process. During this time, the company had made various cuts, including in the number of managing departments, and had confronted employees with new technologies.

They found that a leader's change-promoting behaviours were positively associated with followers' perceptions that the leader has charisma. In addition, they also found that if a follower perceives a leader as charismatic, he/she is more likely to be committed to change, which is in turn associated with overall team performance.

The latter in particular sheds light on the dynamic relationship between individual team members and the team as a whole, demonstrating that individual-level variables can have a strong impact on overall group-level outcomes. It is this individual-level commitment that forms the link between perceived leader charisma and better performing teams.

As leaders play a crucial role in managing organizational change, Nohe et al’s research is useful for highlighting the specific types of behaviours that can ultimately result in better performance. In times of change, such an outcome is even more crucial and desirable.

According to their findings, leaders who are not seen to display behaviours that support change will fail to be seen as charismatic by their followers; therefore, they will also potentially achieve lower team performance. This is because followers that individually perceive their leaders as charismatic are more likely to become committed to change.

As such, leaders should ensure they are well-trained in change-promoting behaviours, and organizations should provide opportunity for leaders to display those behaviours, especially in ways that followers may observe. Essentially, these behaviours must include efforts to promote and support change effectively, and can range from empowerment through involvement, making it clear that the change is really necessary, depicting the future, and generally being sensitive to followers' needs.

Though in this particular study the firm analyzed was undergoing change, the findings are applicable even in stable periods; organizations wishing to benefit from charismatic leadership during future change should seek to recruit and retain leaders who are able to engage in charismatic leadership and change-promoting behaviours. 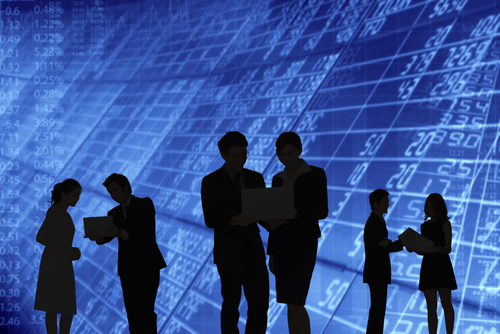 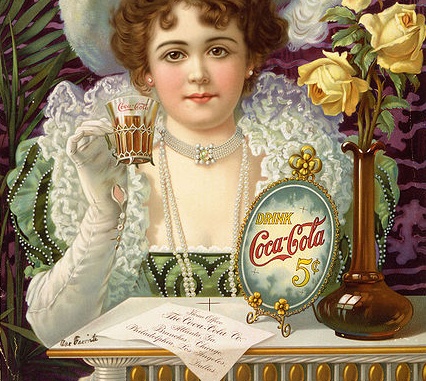 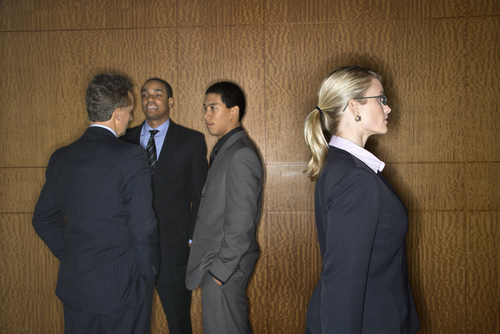 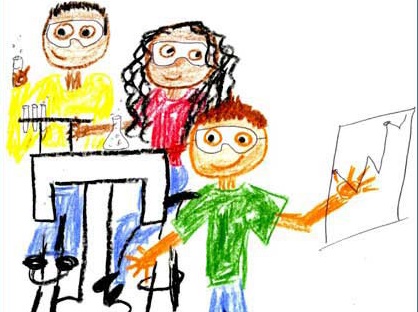