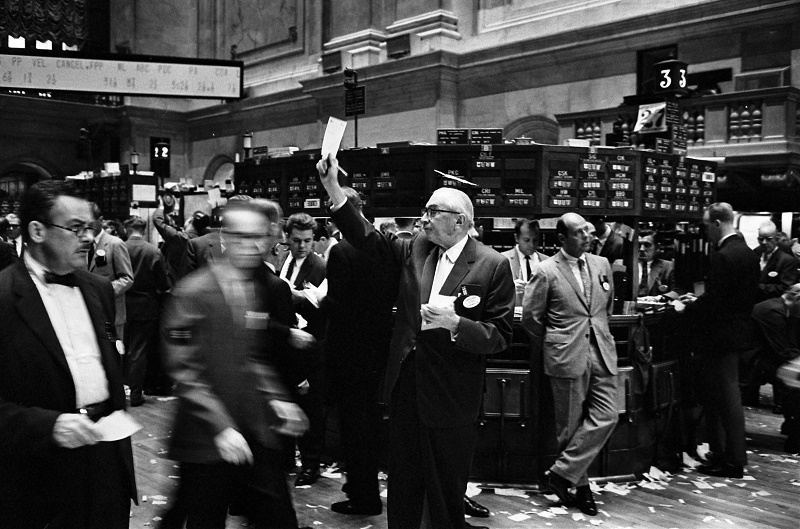 New research shows that testosterone increases the over-confident and over-optimistic impulses of male traders, resulting in higher prices and more frequent bubbles. It also reveals, in general, that we are not always as rational as we believe.

Enthusiasm for your job is usually an asset. However, new research reveals that on Wall Street, such enthusiasm may backfire as the rush of winning triggers physiological changes that undermine rational thinking and decision-making. Specifically, the research studies the impact of increased testosterone levels on the buy-and-sell decisions of 140 traders taking part in a series of 17 experimental trading sessions. The researchers treated 84 of the traders with testosterone and the remaining 56 with a placebo in a double-blind experiment.

At the beginning of each session, the traders were given the chart of fundamental value of the asset they were trading, and had it with them during the entire experiment. Traders could follow the activity around the asset, including sales volume and prices.

Comparing the activities and results of the testosterone-treated traders with those treated with the placebo, the researchers found that:

While the research reveals how testosterone changes behaviours and decisions related to trading, the question remains: why. The researchers offer several possible answers.

The first is overconfidence. Higher testosterone levels lead to self-attribution — I’m winning because of my skills, not because of luck  — which only exacerbates risk-taking and overpricing actions. The second is unwarranted optimism. The testosterone-treated traders believed, rather irrationally, in future higher prices, which is why they pursued a risky “buy high, sell higher” strategy.

The final explanation is the effect on cognitive skills — the ability to think through and react to the complex and dynamic variables involved in trading. Planning, learning, and rapidly adapting to changing circumstances are all skills that can become diminished with the presence of increased testosterone. Instead of reflecting on the facts and acting rationally, testosterone-treated traders shift to an intuitive, impulsive reflection process.

This research reveals that biology impacts the world’s markets. For the purposes of this experiment, testosterone was administered to the traders. However, rising testosterone levels is a fact in the real world of financial trading for two reasons: first, the excitement or “rush” of trading — especially in bull markets — raises testosterone levels in male traders; second, many traders take testosterone supplements to increase their aggressiveness and risk-taking.

The results of this research, therefore, reveal the threat of asset overpricing and financial bubbles (extended periods of overpriced assets) due to physiological reasons. Developing responsive risk management systems that can safeguard the markets from testosterone-driven financial bubbles is an imperative.

Beyond market policy, the research, in general, reveals the unexpected dangers of physiological changes in our bodies. Success in business requires rational thinking based on reality — represented in the research by the fundamental value of the traded asset. This research shows that we may believe we are acting rationally when in fact our behaviours, perceptions and beliefs are being modified by influences of which we may not be aware.

In sum, self-awareness is a work in progress, not an easily attained state of being. People must make an extra effort to recognize whether or not they are being rational in their decisions and actions. 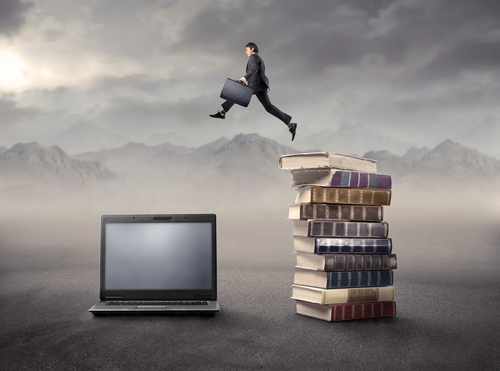 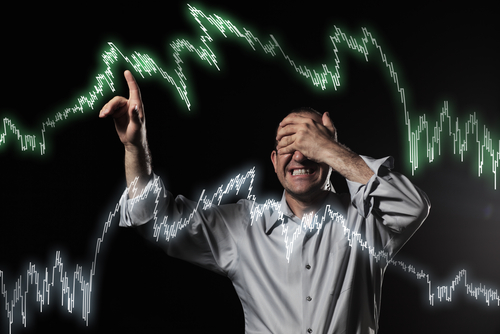 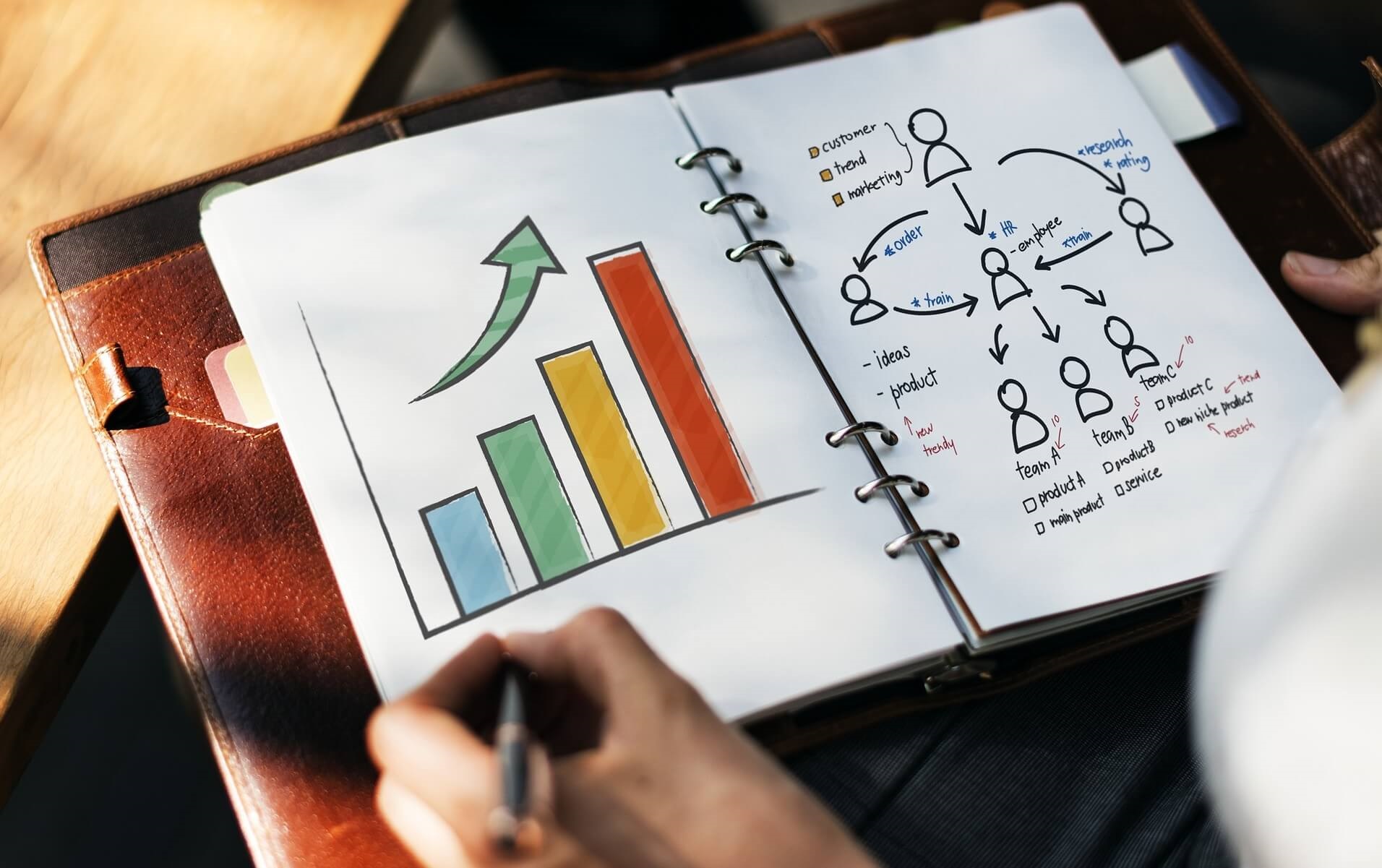 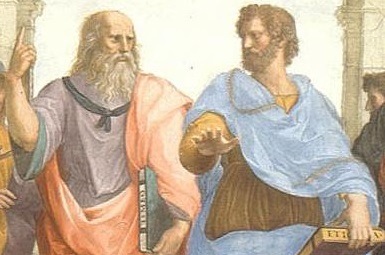 Character – The Unspoken Essence of Leadership