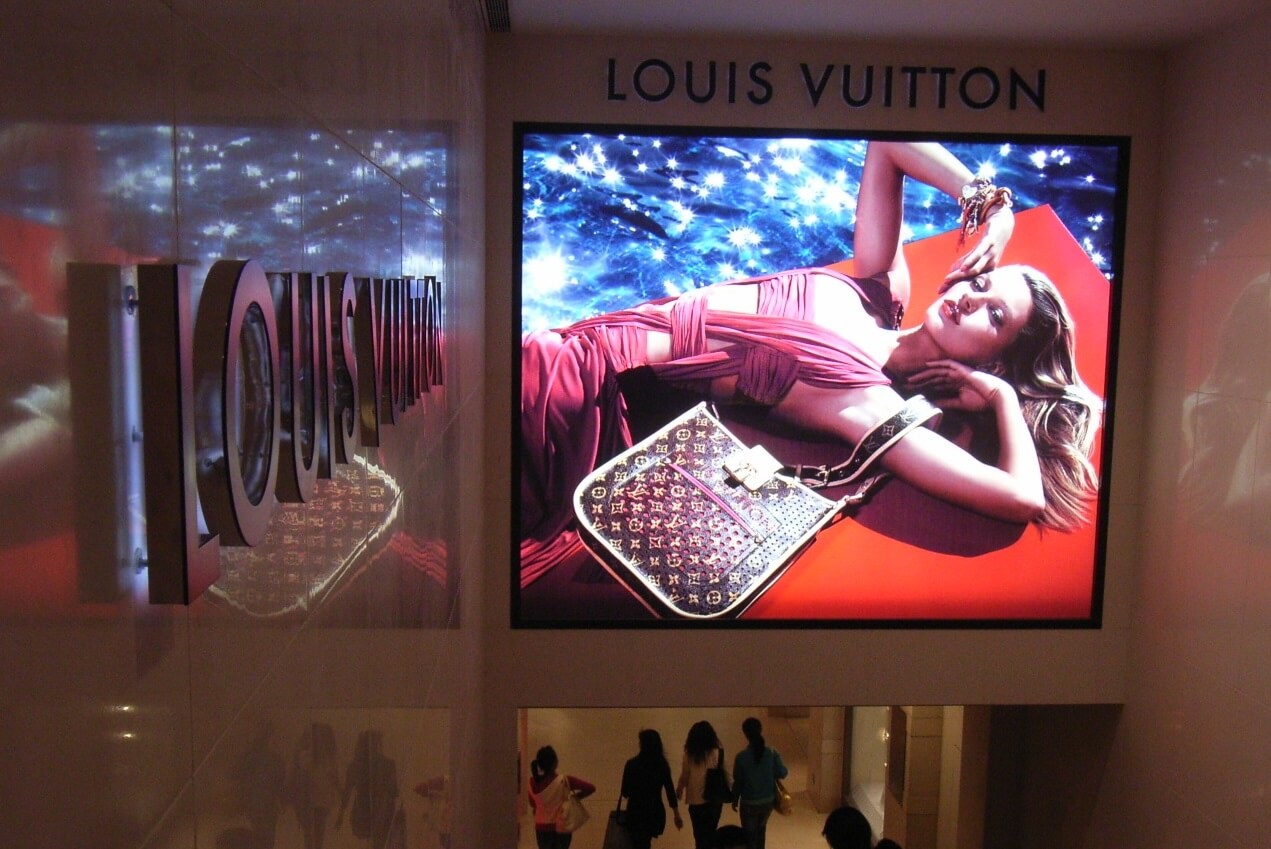 New research reveals that buyers of hedonistic, luxurious products often feel guilty about their indulgent purchase — but that bundling even a small utilitarian feature with the product can assuage this guilt and make consumers more likely to buy and increase willingness to pay.

Marketing luxury products requires connecting with consumers’ often emotion-driven desires, aspirations, and/or fantasies. However, many consumers cannot put aside their ‘rational’ mindset, and as a result feel guilty when purchasing purely hedonistic products. How can luxury companies appeal to the pleasure-seeker in their consumers while reducing the guilt from such pleasure-seeking?

The answer, according to one team of researchers, is to create what they call a ‘Functional Alibi.’ A functional alibi is a usually minor but utilitarian feature added to or bundled with the product that gives the buyer an ‘alibi’ for purchasing the product. For example, a very expensive Coach or Louis Vuitton bag will include a protective pocket for mobile devices. This type of feature is effective, the researchers argue, because luxury consumers often emphasize the practical, utilitarian aspect of their purchase to assuage their ‘indulgence guilt.’

Through a series of studies, the researchers demonstrate the impact of the functional alibi. They begin, through an analysis of more than 1,000 online reviews of a luxury handbag, by demonstrating the tendency for luxury product buyers to emphasize the utilitarian features of their purchase. In the analysis, they found that the higher the price of the handbag, the more frequently reviewers would comment about the utility of the bag (‘easy to clean,’ ‘sturdy,’ ‘side pockets hold water bottle and everything you need to throw at them’). For the lower priced handbags, reviewers were more willing to make hedonistic comments (‘trendy,’ ‘gorgeous,’ ‘very fashion forward,’ ‘I get compliments as soon as I step out of the house’).
Another study showed how giving luxury buyers a utilitarian feature to use as an alibi directly reduces indulgence guilt. In this study, involving an expensive Coach diaper bag (‘used by celebrity moms like Jennifer Garner’ according to the product description’), the expectant mothers participating in the study were asked if they felt guilty buying the luxury bag. More than 80% of the expectant mothers said yes. However, when told that the bag included a special insulated pocket for bottles and sippy cups, that ‘feeling guilty’ figure dropped by 30% (from 82% to 52%). In sum, luxury product buyers feel less guilt if there is a practical feature that can justify their purchase.

It may seem that a simple utilitarian feature such as an insulated pocket for bottles and cups would hardly justify the expense of a luxury product such as the Coach diaper bag. As the researchers show in other studies, however, buyers using the functional alibi to assuage their guilt will inflate the value of the utilitarian addition.

One important factor that played into whether people used a functional alibi to reduce their guilt over indulging in a hedonistic, luxury product was whether the purchase was for themselves or for others. In several of their studies, the researchers show that when buying a luxury product as a gift, people do not need the justification of a functional alibi. In the online reviews of the luxury handbag, for example, purchasers often emphasized, as noted above, the utilitarian features of the more expensive handbags. However, if the expensive handbag was a gift, buyers felt free to emphasize its hedonistic qualities.

An even more telling result involved the luxurious diaper bags. The researchers found that participants buying the bag as a gift wanted to pay less for the bag when the product description included the insulated pocket. In other words, this study revealed that when buying for themselves, the functional alibi increased the value of the luxury item; when buying for others, the functional alibi actually decreased the value!

The results have direct and obvious implications for companies that manufacture and market luxury products. Companies should add a small functional feature to their products to increase the willingness of consumers to buy the product. Marketers should then emphasize these functional features, but only when consumers are considering buying the luxury product for themselves. When consumers are looking for a gift, however, it is more important to emphasize the indulgent rather than practical aspects of the product — and in fact, emphasizing the utilitarian features of the product can backfire!

One interesting note for marketers: Functionality does not have to come in the form an add-on feature. One of the studies in this research showed that students were more willing to buy luxury luggage if they were told that it had ‘a unique colour, so you will be able to recognize it easily at the baggage claim.’ Creative marketers will be able to uncover the utilitarian feature in any product.

Journal of Academy of Consumer Research 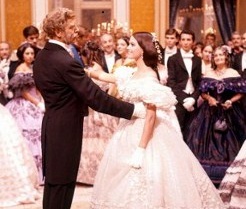 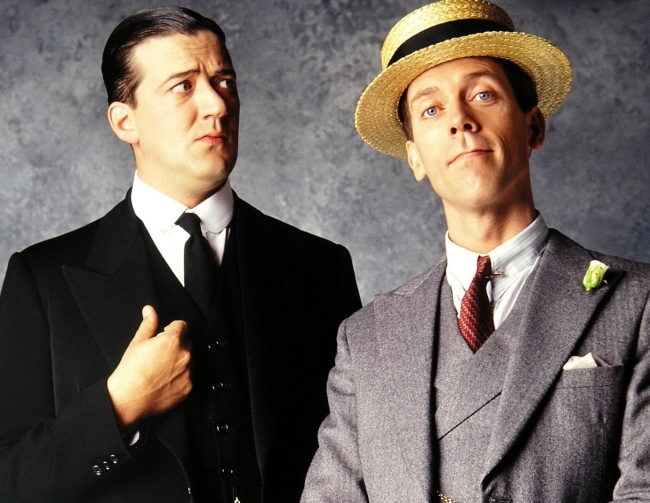 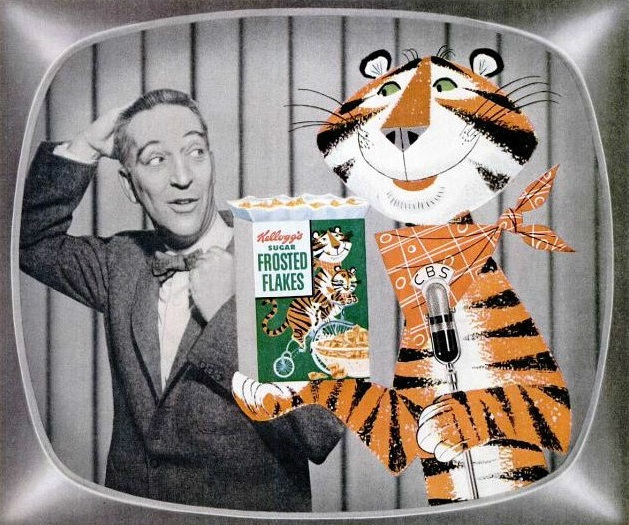 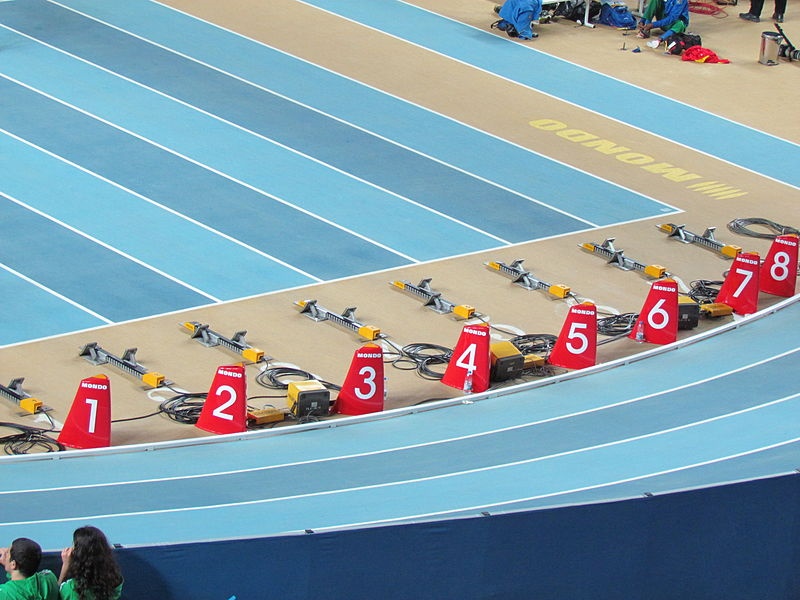