How Bringing Self to Work Inspires Ethical Behaviour 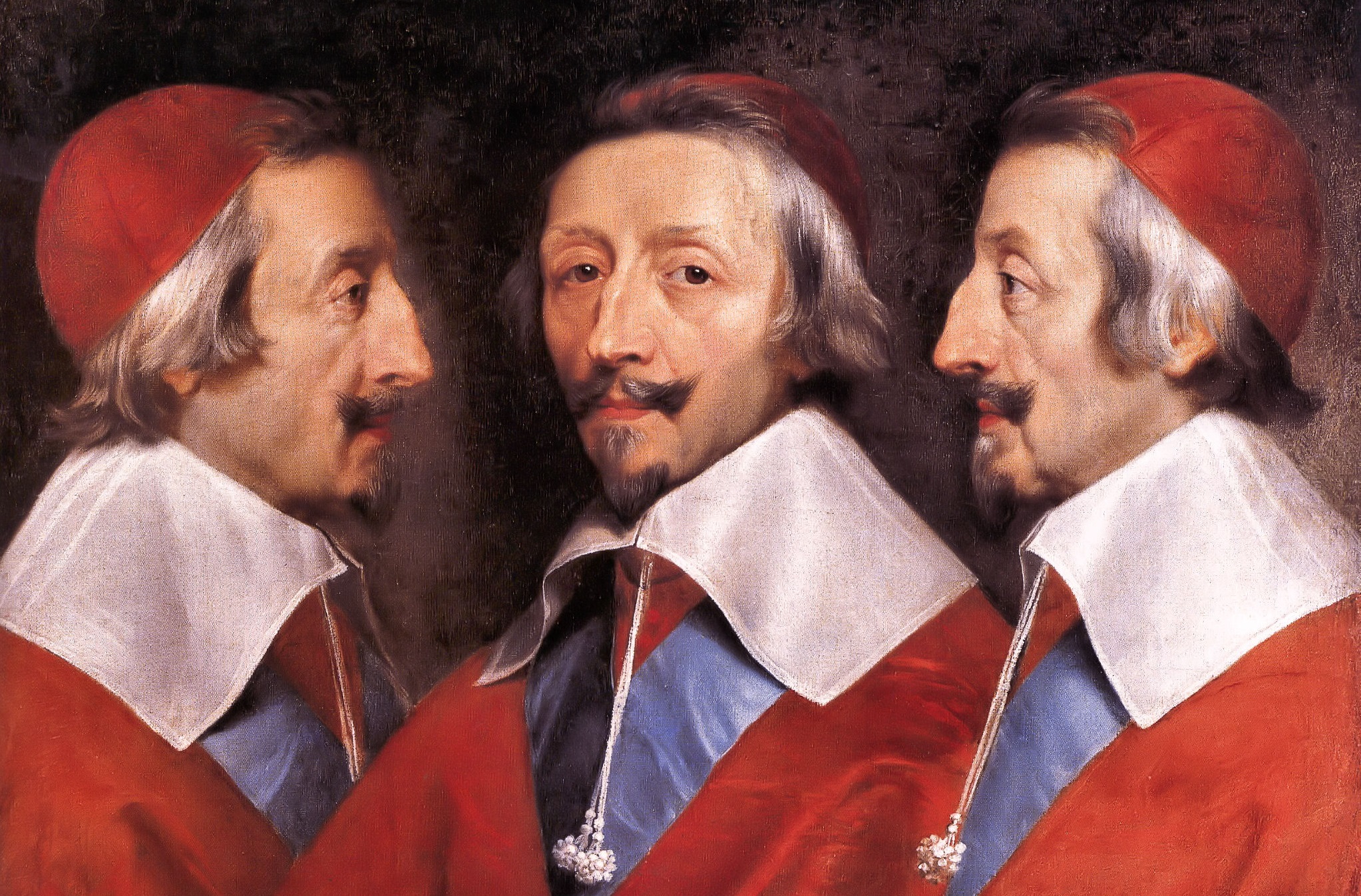 People have different ‘selves’: the same person might be a politician, a grandparent, an avid golfer, and an aspiring novelist, for example. New research shows that if you believe that how you act in one self reflects who you are in all your selves — for example, being a ruthless politician makes you a ruthless person as a whole — you are less likely to commit immoral acts. This research offers new evidence that encouraging employees to bring their personal selves to work encourages moral behaviours and ethical decisions in the workplace.

People are complex human beings, however, and the self-concept may differ depending on their social roles (e.g. being a politician), interpersonal relationships (e.g. being a grandfather), activity (e.g. being an avid golfer) and goals (e.g. wanting to master multiple languages). Thus, a person might think of themselves as a calculating politician, but a loving and caring grandfather. A person might be an impatient, aggressive golfer, but a patient, studious learner of languages.

Some people are more complex than others because they have a greater number of self-aspects. This complexity is compounded if people compartmentalize their self-perception based on their different selves. For example, one person might perceive herself as a caring and nurturing person, whether as a manager, a grandmother or a golf partner; another person might perceive herself as a cold and calculating politician but a caring and nurturing grandmother.

In psychologists’ terms, people who compartmentalize their self-perception based on their different self-aspects — the cold and calculating politician who sees herself as a caring person in other circumstances — are exhibiting low self-overlap. People who believes that their personal traits reflects who they are as a person no matter the context — “I’m a caring and nurturing person, whether as a politician, a grandmother or a golf partner” — is exhibiting high self-overlap.

New research from Maferima Touré-Tillery of Northwestern University’s Kellogg School of Business and Alysson Light of Philadelphia’s University of the Sciences reveals that high self-overlap leads to more moral behaviour. People who compartmentalize their different selves, the research shows, are more likely to engage in immoral and unethical acts.

The major reason, the research shows, involves what the researchers call self-diagnosticity — in other words, the belief that your actions reflect your self-perception about whom you are as a person. Some people might believe that they can be ruthless politicians and still be kind and caring people; others don’t. They believe that actions reflect their personal attributes no matter what ‘self’ is in play.

And since most people want to act morally and avoid immoral or unethical actions, those who do not compartmentalize their different selves act morally in all contexts.

The researchers tested this perception of self-overlap (you’re the same person no matter what you are doing) and self-diagnostic (your behaviour reveals who you are) connection to moral behaviour through a series of six studies. Using six different groups of participants recruited online or from universities, psychological methodologies to measure or manipulate self-overlap, and different methods (including scenarios) to measure moral behaviour, the researchers found that participants who tested high for self-overlap tended to act more morally, and that believing that actions reflect who you are (self-diagnostic) reinforced this link.

The researchers did find some caveats to this general rule. One study demonstrate the intuitive notion that moral characteristics has to be important to people. If you believe generosity is a weakness, then self-overlap will not inspire more generosity.

Another study showed that the motivation(s) behind the moral behaviour in question must positively and authentically influence your self-perception. In other words, there’s a difference between making a donation because you honestly care about the issue and making a donation to show others how compassionate you are. In the latter case, self-overlap does not inspire more moral behaviour because the behaviour is not authentically moral.

These exceptions aside, the research demonstrates effectively that if you don’t compartmentalize your different selves — if you believe that being a ruthless politician impacts you are as a person across the board — you are more likely to behave morally in all situations.

Whether or not Henry Ford actually said,”I just want an employee’s hands but I have to hire the whole person,” the spirit of the comment reflected the attitudes of early industrial age employers: they didn’t care who you were as a person, just do your job, get paid, and go home.

This new research offers further evidence of the power of these initiatives. Through initiatives that increase the overlap between employees’ work selves and home selves — by instituting family-friendly benefits such as working from home or offering on-site day-care or even by allowing casual clothes in the workplace on ‘casual Friday’ — employers are not only improving the happiness and engagement of their employees, they are encouraging moral and ethical behaviour in their workplaces.

Kellogg School of Management
University of the Sciences 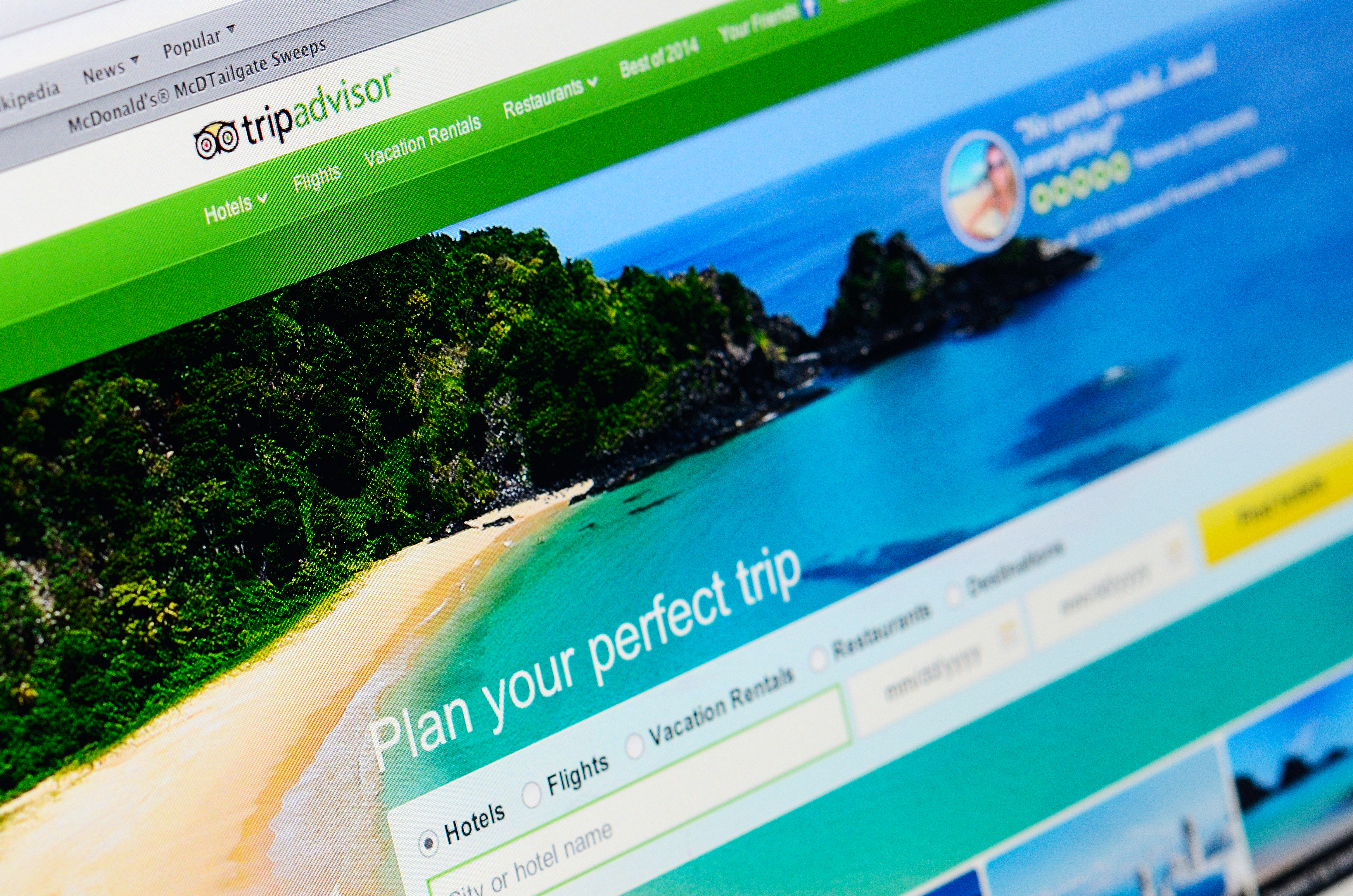 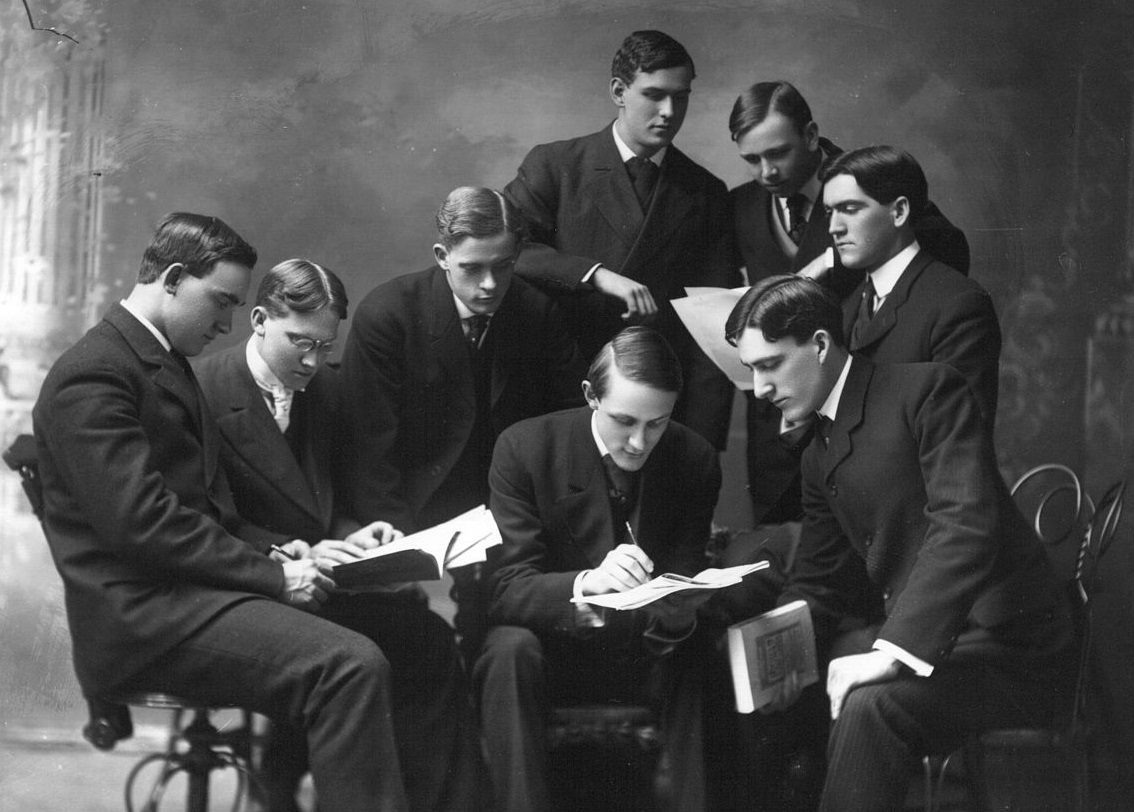 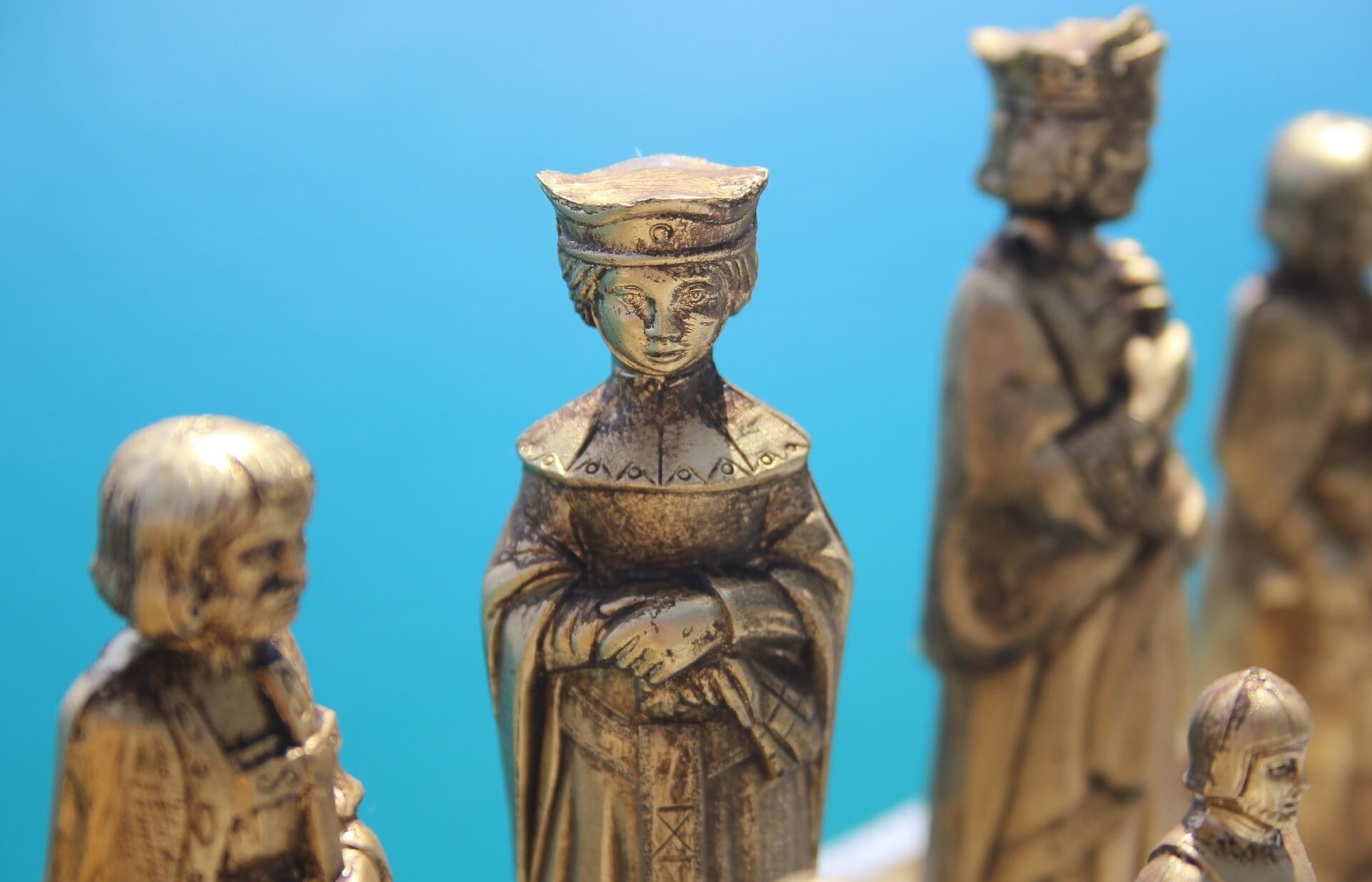 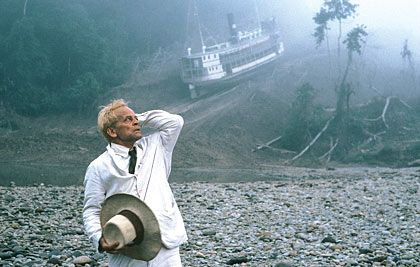