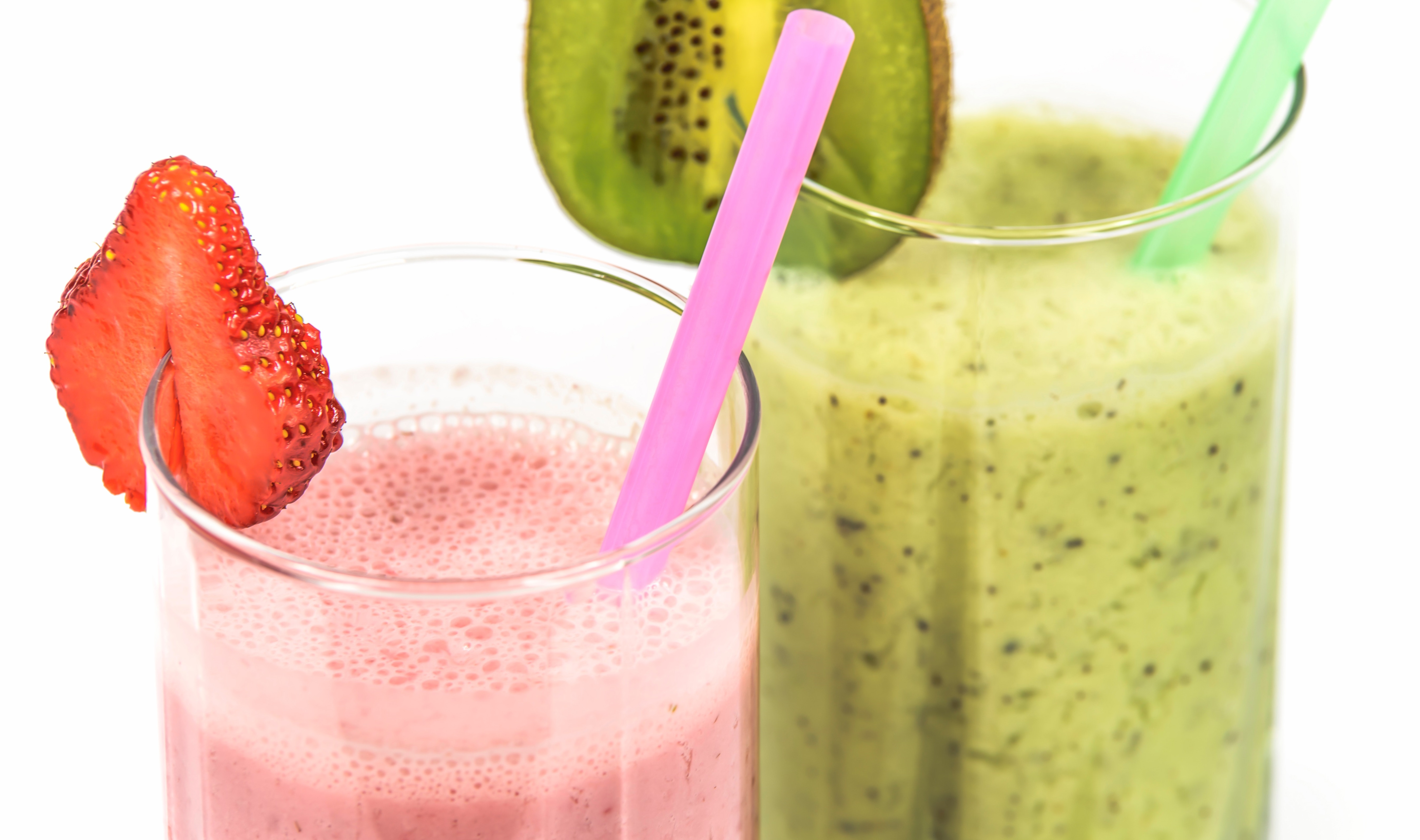 A recent study confirms that consumers’ desire for control over their lives can act as a psychological barrier to the acceptance of new or innovative products. However, framing a new product as increasing consumer control can eliminate this barrier.

Some people have a greater desire for control than others. Specifically, they need to feel that they have control over their surrounding environment — that they are in control of producing the results they want to produce. Previous studies have shown that desire for control can guide certain consumer choices, such as a preference for larger assortment sizes and high-effort products.

A recent study focused on another facet of consumer choice: new vs. traditional products. Through two laboratory experiments, the researchers showed that people with a higher desire for control are less likely to be attracted to new products. They feel more in control with traditional or familiar products. In a third experiment, the researchers demonstrated that framing the new product as offering consumers greater control is enough to attract consumers who desire control.

In the first experiment, 264 participants were given a test (Burger and Cooper’s Desirability of Control scale) that measured their desire for control. They were then shown information on a toothpaste, which was framed as a new product (“new whitening formula”) or a traditional product (“classic whitening formula”). The results showed that participants who indicated a high desire for control on the Burger and Cooper scale were less likely to buy the new product.

When, in a second experiment, the desire for control was manipulated (by asking participants to remember a time when they were not in control) rather than measured, the results were the same: the more control was desired, the less likely they were interested in a new product.

When the researchers matched these two dimensions — product newness and consumer control framing — with participants’ desire for control, their hypothesis was confirmed: the more people have a desire for control, the more a new product is acceptable if it is framed as increasing one’s control. Framing had no impact in the traditional products or low desire for control conditions of the experiment. However, framing the advertisement in a way that indicated greater control (“Take charge of your taste buds!”) did push participants in the “need control” condition to be more open to buying the product.

Whether a desire for control comes from one’s personality (as in the first study) or from circumstances (as in the second study), the effect is the same: people who want to be more in control are wary of new products — unless that product is framed as “control-increasing.”

This information can be valuable for marketers trying to overcome the odds against their new products (40% to 90% of new products in different categories fail!). For example, marketers who are tempted to emphasize the novelty of their new product might want to think twice. The first step might be to somehow gauge the “desire for control” level in their markets. The best way to accomplish this is to find some proxy measures. For example, political conservatives tend to have higher needs for control. There can be cultural differences as well (the researchers compared Indian-born and Chinese-born consumers, and found that Indian consumers had higher levels of the desire for control — and were less likely than Chinese consumers to be attracted to new products).

Once marketers have an idea of the desire for control level in their market, they can decide whether framing the new product as control-increasing would increase the chances of adoption. It should be noted that framing a product as giving control or as traditional has no effect on those with low desire for control. Thus, a “take control” new product frame will not harm the adoption intentions of any segment of consumers — only increase the intentions of the need-for-control segment. 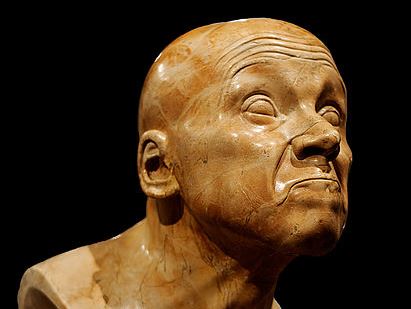 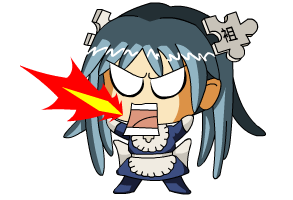 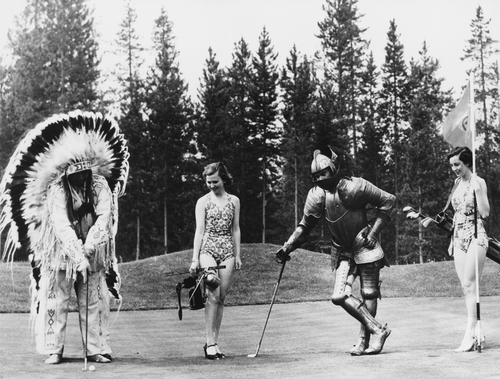 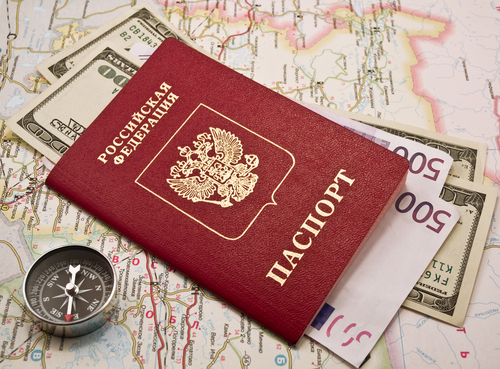 Foreign Acquisitions: The Path to Better Productivity at Home?