What Is the Real Value in CSR? - Ideas for Leaders
IDEAS LIBRARY IDEAS BY INSTITUTIONS
Idea #158 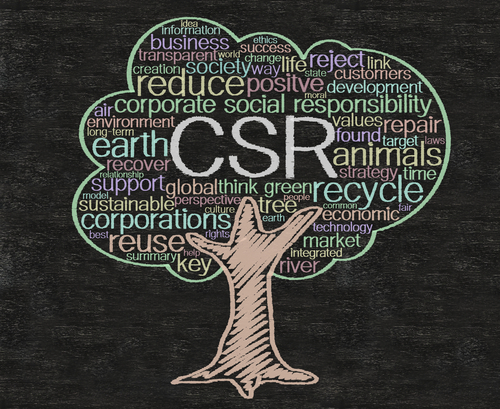 Proponents of Corporate Social Responsibility (CSR) insist that companies will “do well by doing good.” Researchers from Northwestern University’s Kellogg School of Management, however, argue that the truth is more complicated. Their research confirms a positive association between current CSR expenditures and the future financial performance of the company. However, it is the signal that CSR spending sends to the market that explains this positive correlation — not the return on investment in CSR.

Based on their research, the team quickly discarded the charity hypothesis, leaving two hypotheses that show the same results but with different directions of causality; in other words, the investment hypothesis states that CSR expenditures lead to improved financial returns; the signaling hypothesis states that anticipated improved financial returns (for example, because an operational breakthrough will slice production costs in half) leads to increased CSR expenditures (financially confident executives are willing to spend on CSR).

A key assumption in the research team’s analysis enabled the researchers to differentiate between the two hypotheses: the assumption that investors expect a certain level of CSR expenditure from successful firms. As part of its research, the team measured whether any deviation from those expectations (e.g. the company spent much less or much more than expected on CSR) was associated to the future performance of the company.

The results of the research supported the signaling hypothesis. First, the data did not show that CSR investment led to better operations or improved performance that would bolster the bottom line. The results did support, however, the assumption that if corporate CSR investment is higher than expected, investors assume that the company is doing well — they assume that it expects to have excess cash in the future that allows the current CSR expenditure — and these positive assumptions are reflected in the company’s market performance. On the other hand, if CSR investment is lower than expected, investors start to worry about the financial health of the company — do company insiders know some bad news of which the market is unaware? — which leads to a negative impact on its stock price.

In conclusion, CSR spending does create value, but only (or mostly) because CSR spending sends a positive signal to investors; it is this signaling component, not any investment results, that explains any value created by CSR.

The Kellogg research highlights a significant contradiction: CSR expenditures don’t create value for a company through standard ROI measures; however, because investors expect companies to engage in corporate social responsibility, companies that fail to invest in CSR at the expected levels will be negatively impacted.

There are two specific lessons for executives to be drawn from this research: 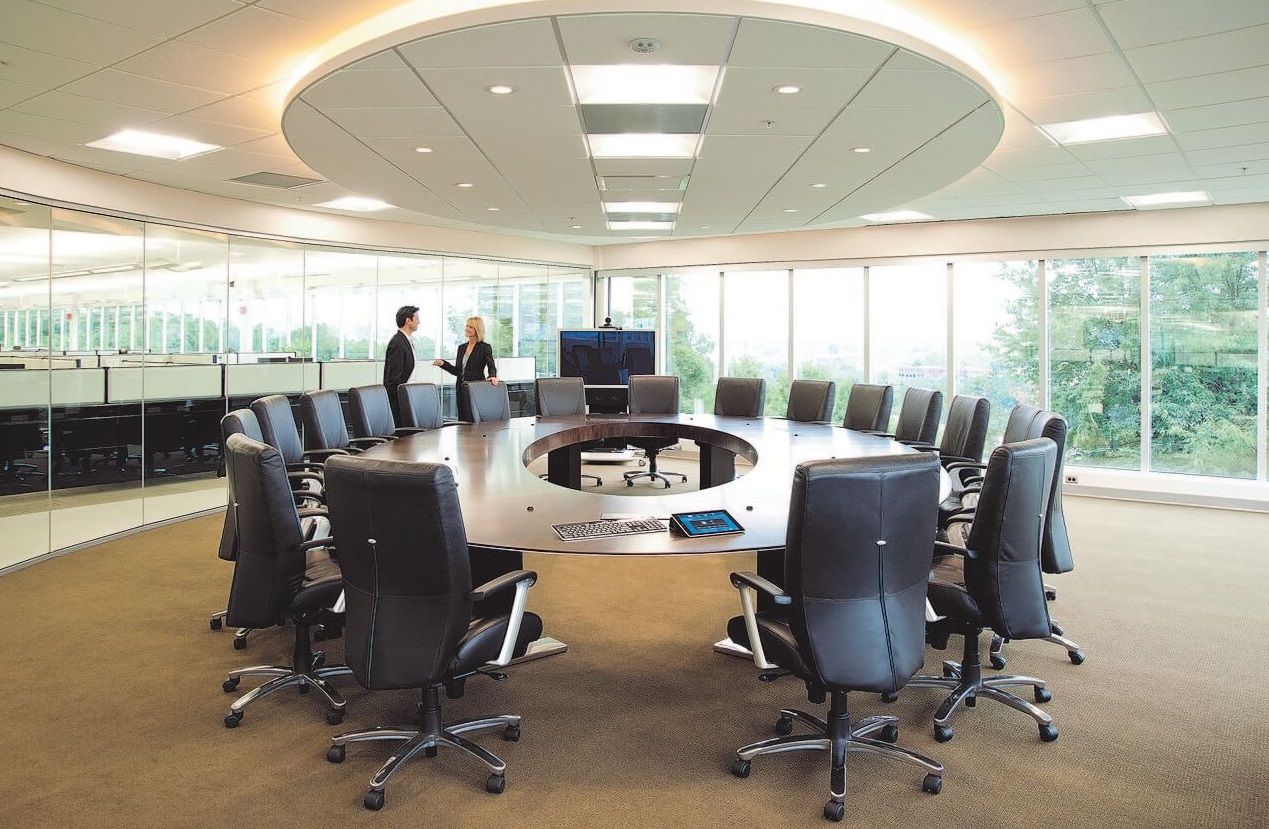 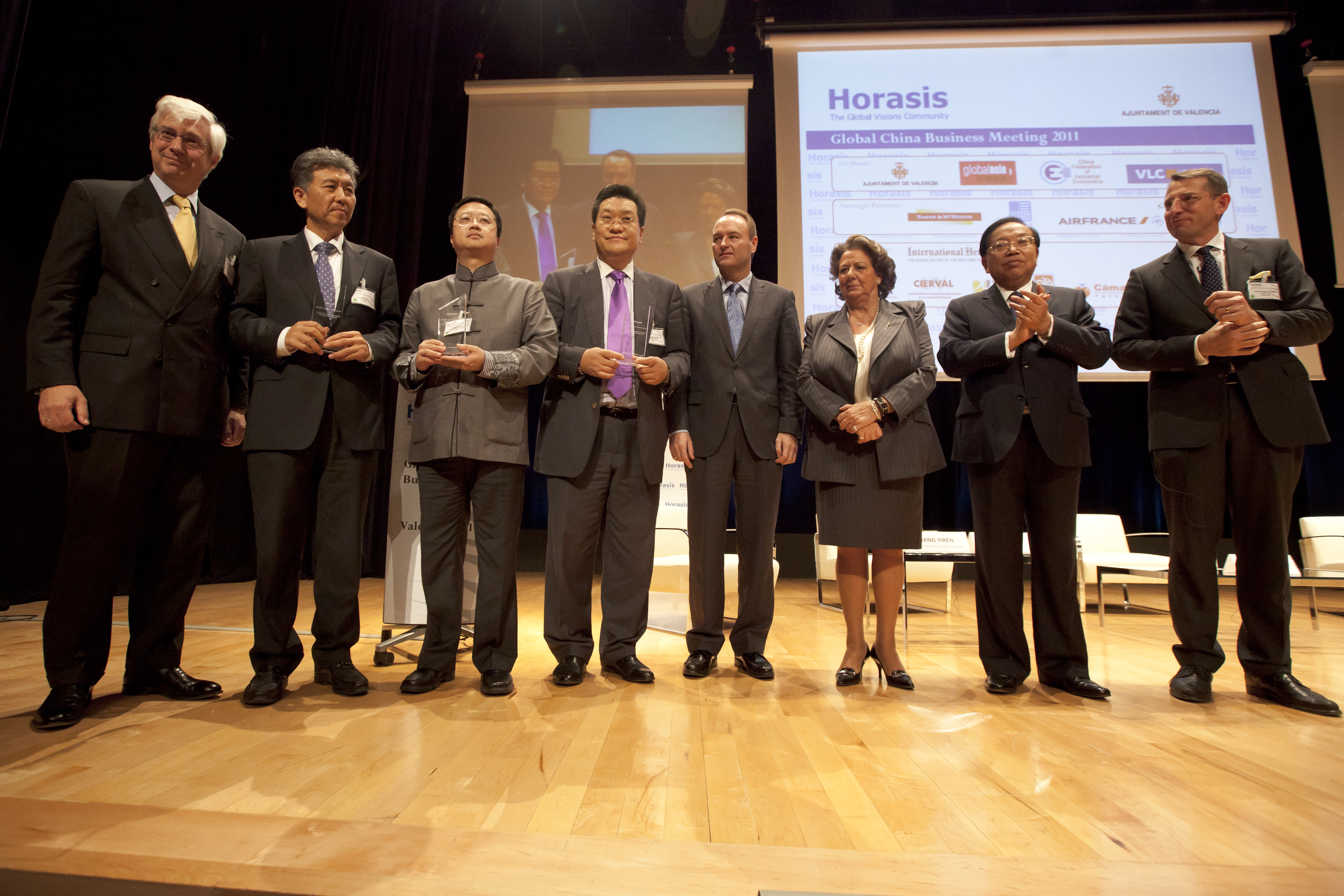 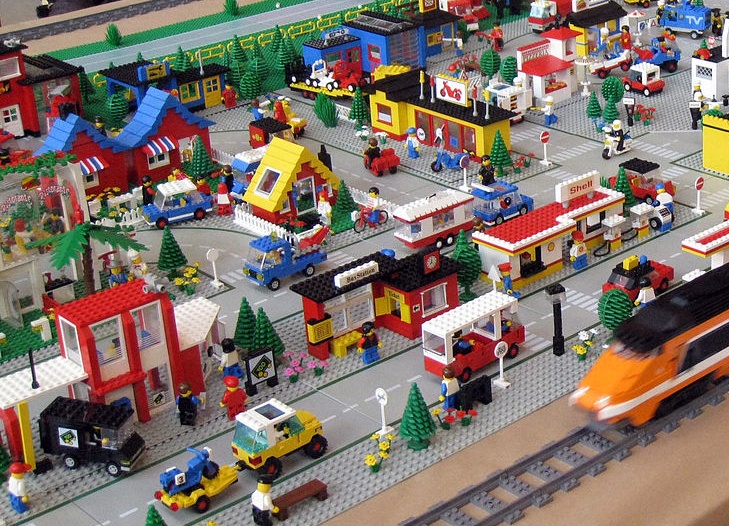 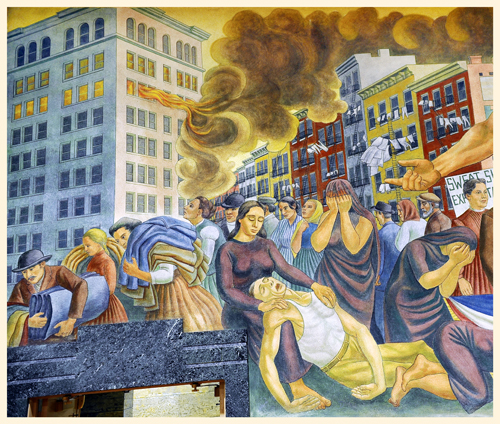