What If Amazon Had Chosen Atlanta? Implications on Community and Corporate Identity - Ideas for Leaders
IDEAS LIBRARY IDEAS BY INSTITUTIONS
Idea #738

What If Amazon Had Chosen Atlanta? Implications on Community and Corporate Identity 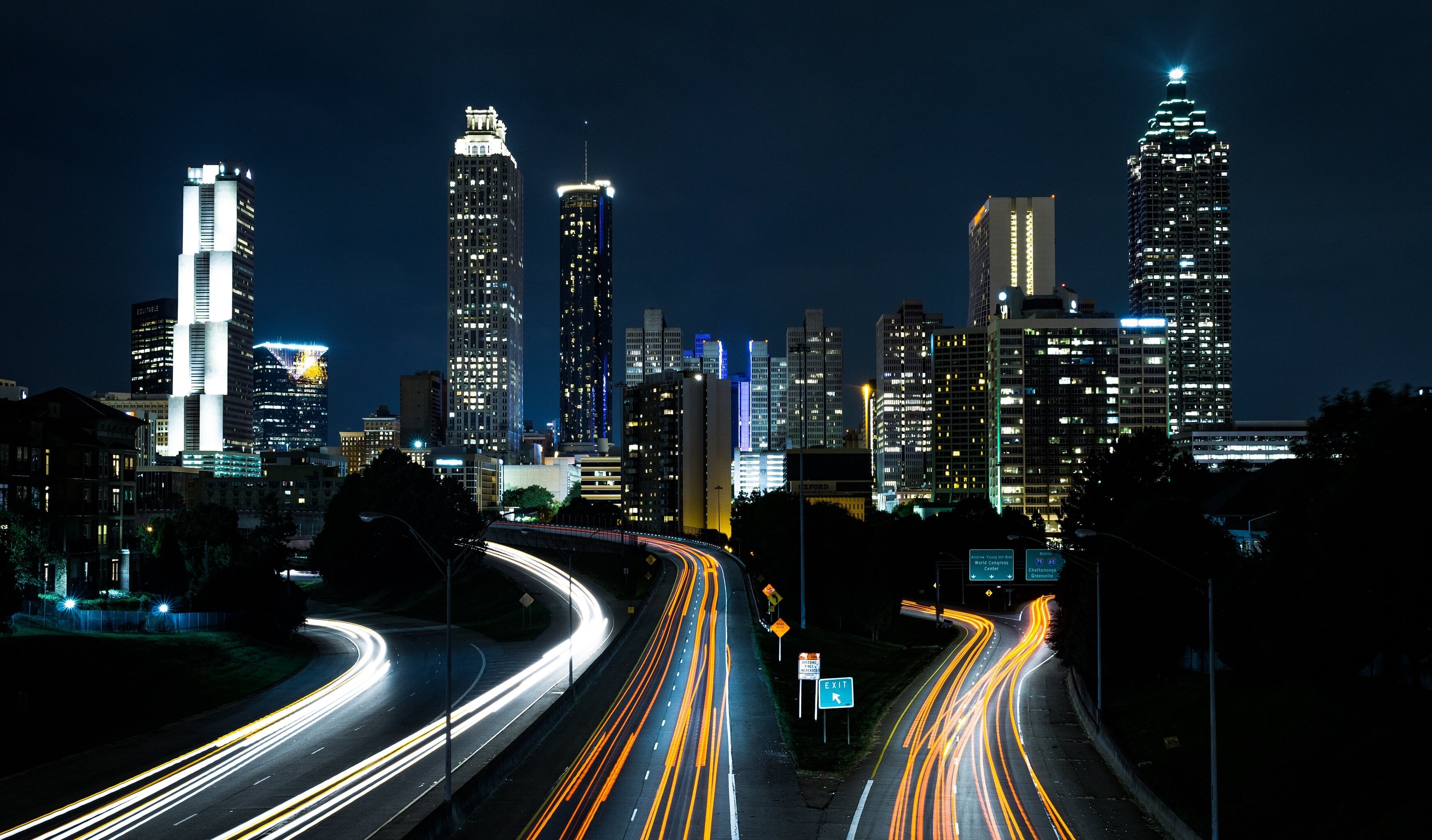 In considering Atlanta for its second headquarters, Amazon raised an issue that could impact other companies considering new locations: would socially liberal Amazon influence its community, or would the company itself be changed by its new conservative surroundings?

From its founding, Amazon has been a socially liberal company, notable for its active involvement in LGBTQ issues. Its Seattle, Washington headquarters is embedded in the Northwest, a socially liberal part of the country. Embeddedness refers to an employee’s ties and connections to a company (on-the-job embeddedness) or to a community in which the company is situated (off-the-job embeddedness) that makes the employee feel as if he or she is an integral part of the company or community.

LGBTQ and other diverse workers are embedded in the company thanks to its clear voice and actions in favour of diversity and liberal issues. For example, Amazon’s sponsors a large number of affinity groups such as “glamazon,” “Asians@Amazon,” and Latinos@Amazon. It also donates to hundreds of left-leaning charitable groups and causes.

LGBTQ and other workers from diverse backgrounds and preferences are also embedded in the Seattle community, which is also an actively liberal community.

When Amazon decided to open a second headquarters the same size as its massive Seattle headquarters, it started looking around the country for sites, included in geographically and culturally distinct locations. One of its top 20 locations was the city of Atlanta, located of course in the heart of the Deep South — an area of the country that could not be more geographically distinct from the Northwest.

But perhaps even more pronounced is the cultural differences between the state of Georgia and the state of Washington. One stark illustration of the differences between the two states is in employee protection laws against discrimination. In Georgia as in Washington State, it is unlawful to provide unequal pay because of sex. That said, in Washington, companies cannot discriminate based on age, creed, disability, gender identity, marital status, military status, HIV status, hepatitis C status, national origin, pregnancy, race, sex and sexual orientation. In Georgia, companies cannot discriminate based on age and disability. All other categories of discrimination (besides unequal pay for different genders) are permitted under Georgia state law. (Atlanta does have other discrimination laws — the only city in Georgia to offer more protection than the limited protection of the state.) And although Georgia was required to recognize same-sex marriage by the United States Supreme Court, it fights LGBTQ rights in every way possible.

One can see the threat to an employee’s embeddedness if they are required to move from the Seattle headquarters to a second headquarters based in Atlanta. Will the employee and the employee’s family be able to integrate into a community, most likely in the conservative outskirts of Atlanta, with social and political attitudes that are the polar opposite of Seattle’s? Will the spouse of a progressive Amazon employee, for example, be happy working for a very conservative boss? Will the same-sex spouse of a gay employee be comfortable living in a part of the country where the majority of residents opposes same-sex marriage?

These are off-the-job embeddedness issues, but on-the-job embeddedness issues are also possible. Since Amazon will be hiring locally, what if a number of conservative employees and even managers start to make their attitudes known in the company? Will the unity, communication and team spirit important to the functioning of any organization survive in a politically polarized organization?

Another area of contention that Amazon’s consideration of Atlanta highlights is the role of shareholder and stakeholder interests. As a corporation, Amazon has a responsibility to increase shareholder wealth — a responsibility specifically cited in the corporate law of the state of Delaware, where Amazon is incorporated.

For Amazon, shareholder wealth and looking after the interests of stakeholders such as LGBTQ employees or the local community are not mutually exclusive. As with many companies, it believes that corporate social responsibility and other sustainable strategies lead to sustained profits (and shareholder wealth) in the long term. Nevertheless, a second headquarters in a culturally distinct area might be more profitable than a headquarters located in other sites. Should Amazon ignore this profitability?

Since the writing of this paper, Amazon chose two locations for its second headquarters (rather than one) in progressive areas. Ironically, the company elicited the ire of the left, not the right, when it chose Queens, NY as one of its destinations (the other destination was Northern Virginia). Despite these developments, companies choosing new locations would do well to consider the issues in this paper.

For many companies, long-term success is ensured by sustainable business strategies that focus on the ethical, social, environmental, cultural, and economic dimensions of doing business and an employee-centric culture that attends to issues such as work-life balance, organizational commitment, job satisfaction and job fit.

As a result, employee productivity and retention in particular, and the company’s long-term performance in general, could be adversely affected if a firm moves to a location that clashes with the employees’ cultural identity — and the identity of the corporation. (Note that this also applies to conservative companies moving to liberal areas of the country.) The identity of the corporation itself might be changed in the new location. The impact of the local community on the organization should never be underestimated. 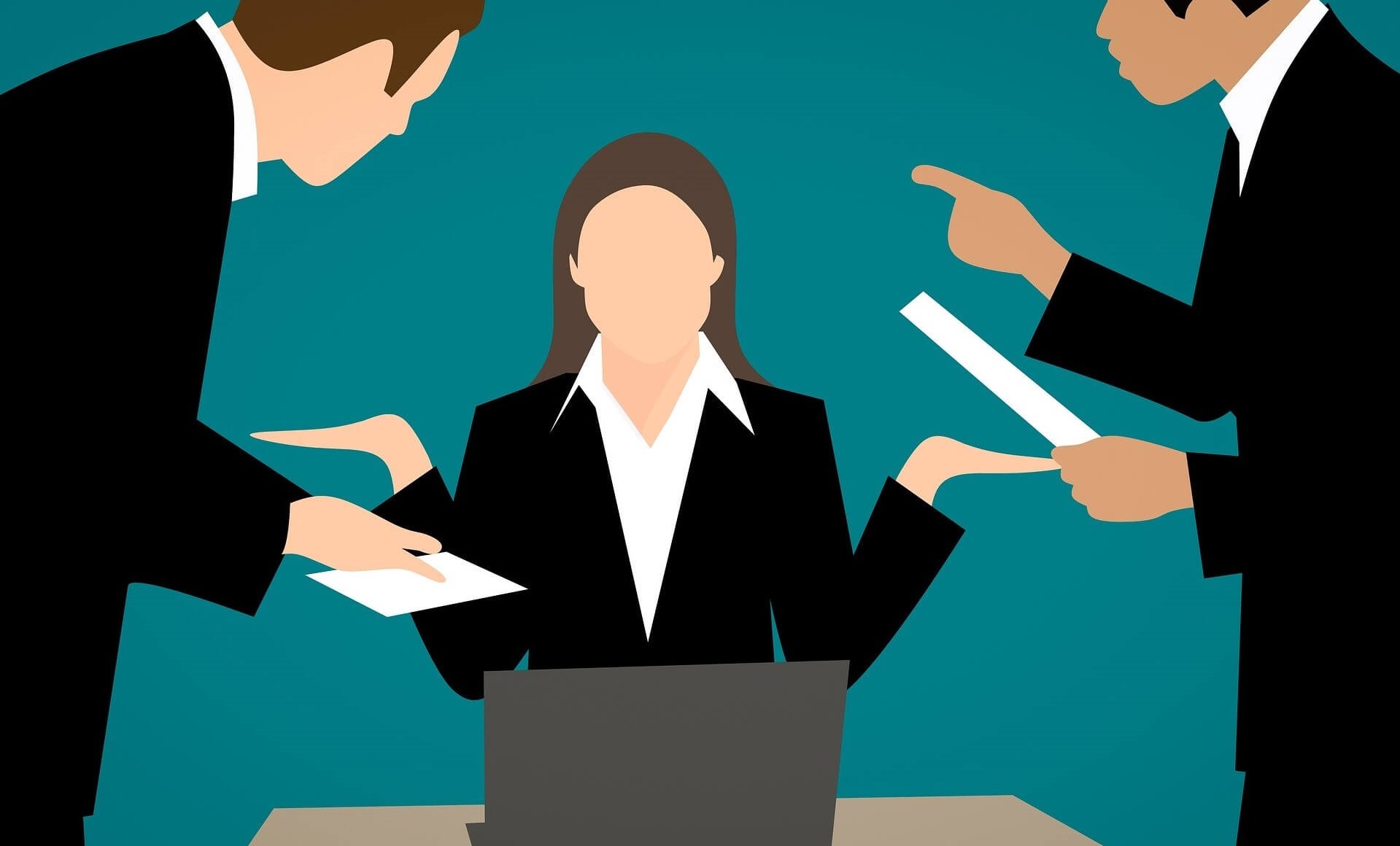 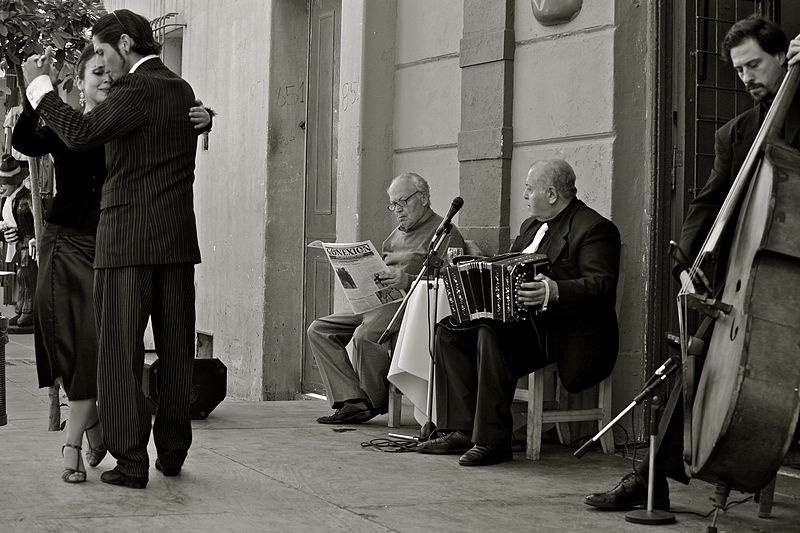 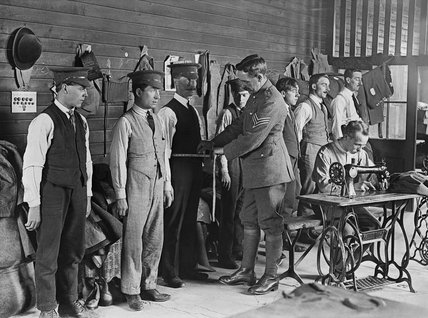 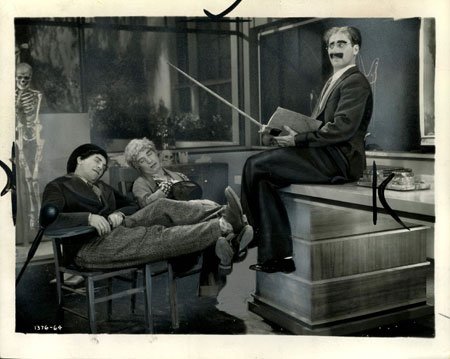