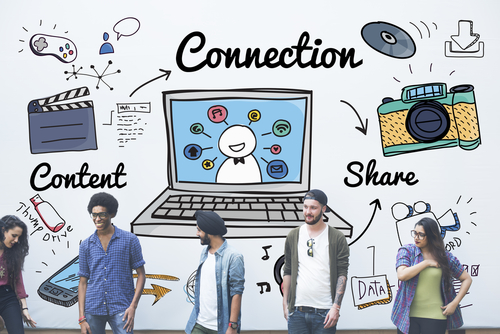 New research reveals the potential benefits and pitfalls of including paid social media endorsers in new marketing efforts. The research notably revealed that paid endorsers are either eager to participate or very effective — but rarely both.

One of the fastest growing facets of social media marketing is the use of paid endorsers — a fashion blogger, for example, paid by a fashion designer to post a picture of herself wearing one of the designer’s pairs of earrings. Two researchers from the Wharton School of the University of Pennsylvania conducted a field experiment based on a microblogger site in China that highlighted the key success factors for paid social media endorsements.

Social media paid endorsement platforms such as the one used in the research enable companies to post a marketing task — for example, a tweet that the company wants spread across social — and the pay the bloggers who participate in the task.

The purpose of the field experiment was to explore the success factors behind participation (getting more endorsers to pick up the task and the level of engagement) and effectiveness (the success of endorsers in getting their followers to engage).

The experiment involved rotating tasks onto the site, manipulating variables such as price, and then measuring participation and effectiveness.

The categories (high participation or high effectiveness) into which the endorsers fell depended on certain characteristics:

The bottom line is that companies seeking to use paid endorsements must recognize the opposing forces of participation and effectiveness — and often have to choose between one and the other.

The core finding of the research is that very few endorsers are going to be both high in participation and effectiveness. Therefore, to improve results from paid endorsements, companies need to:

To raise the participation rate of the less responsive but more effective endorsers (endorsers who have many followers and who have a lengthy presence on the platform), companies should ensure that their marketing material will not hurt the reputations of the endorsers. If effective endorsers are more selective, give them a reason to select your campaign. For example, carefully design your ads so that they look like organic tweets and not endorsed retweets. Another approach: offer tasks exclusively to endorsers who fit the high effectiveness profile (number of friends, length of presence).

To improve the effectiveness of responsive endorsers (endorsers who comment and tweet frequently), companies can set requirements for payment — for example, the number of words and emojis in retweets and a minimum number of people to be mentioned while retweeting.

A final caveat: The opposing effects of participation and effectiveness can be hidden if a company does not pay careful attention. An endorser may boast about a high effectiveness, but that is only because he or she may be participating in a much greater number of campaigns. Absolute numbers can be misleading. 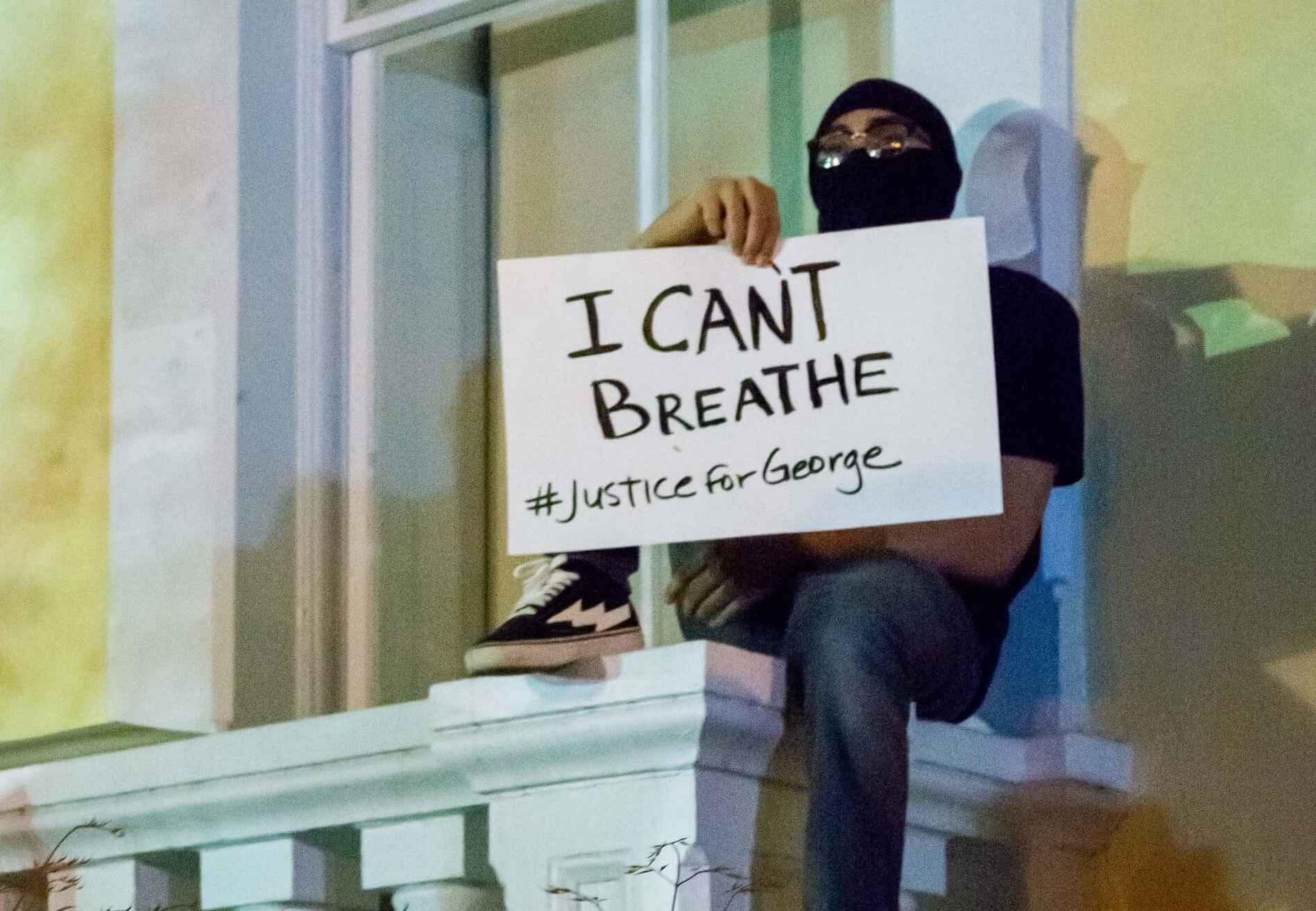 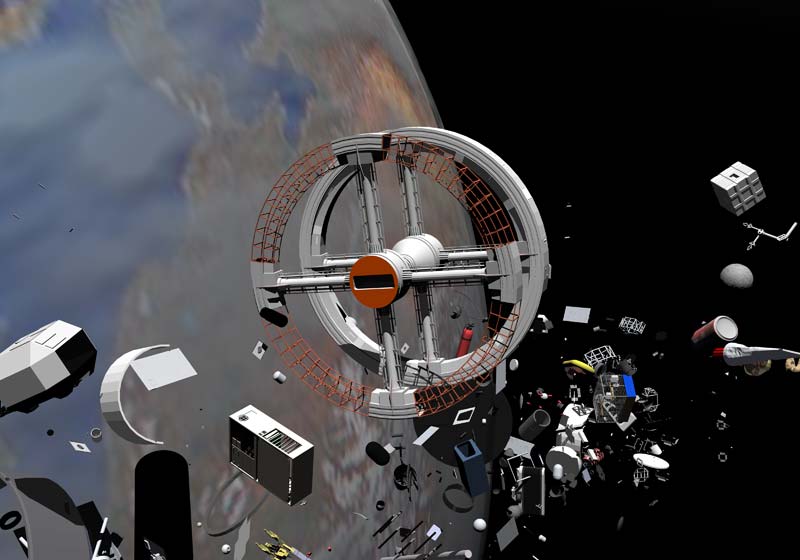 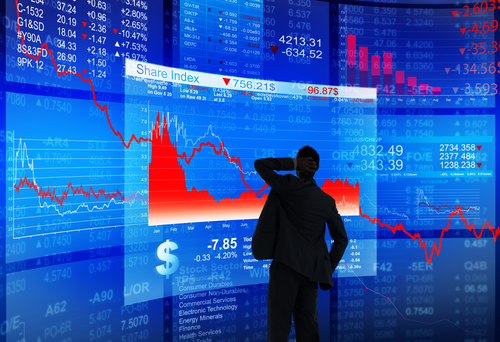 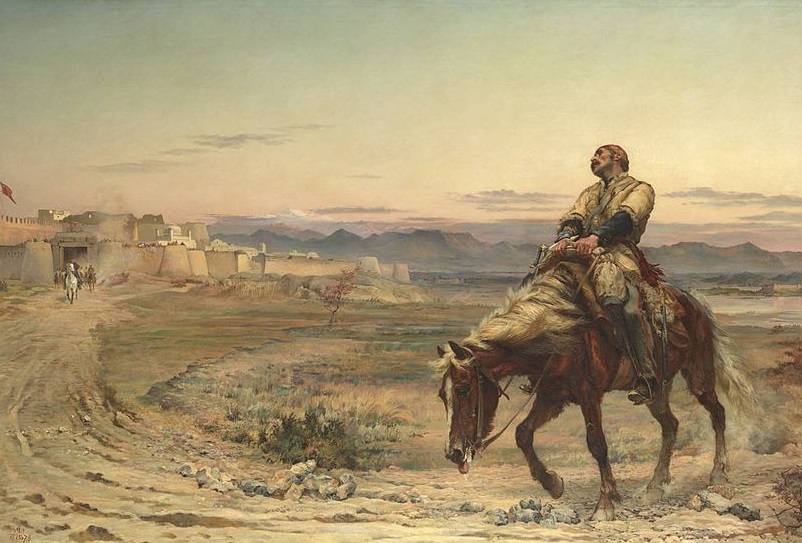