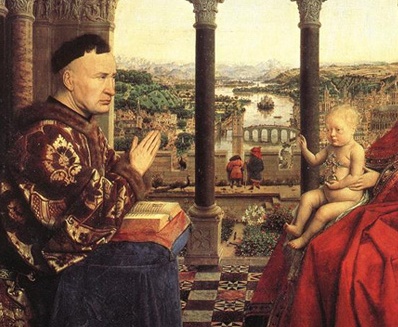 In the wake of a serious financial restatement, how can companies repair their reputations and increase the value of their shares? According to this Idea, the answer may lie in focusing not just on investors but on stakeholders who are non-capital providers and can be viewed as ‘softer’ constituencies.

In 2013, JPMorgan Chase agreed to pay $20 billion to settle investigations and lawsuits about misrepresentation of the quality of mortgages the bank sold during the housing bubble. They are not the only ones to suffer from a tarnished reputation over the years; unfortunately, financial improprieties and fraud have been common in the 2000s. So what organizations today need to know is how to rebuild their reputation should such a disastrous situation arise.

According to research from Emory University and Stanford Graduate School of Business, the year after a financial restatement is crucial; companies can take about 10 actions that can repair their tarnished image, and each action can lift the value of their shares by approximately 2%.

Jivas Chakravarthy, Ed DeHaan and Shivram Rajgopal came to this conclusion by examining 10,000 press releases of companies following financial restatements from 1997–2006. The restatements took place after the companies had intentionally misrepresented their numbers, and the researchers specifically looked at how these companies tried to bounce back, and how shareholders responded to their efforts.

They found that just over half of the efforts made by companies were geared towards other constituencies (i.e. non-capital providers), as well as shareholders, and such non-financial efforts actually helped share prices; these ‘softer’ constituencies included local communities, customers and employees. In addition, certain companies tended to take certain types of actions. For example, companies that sell durable products were found to take actions targeting customers; firms that have organized or highly specialized workforces took actions targeting employees; and firms operating in a large number of communities took actions targeting those geographic communities.

It should be noted that though the announcement of such reputation-building actions by companies in the post-restatement period was found to lead to positive returns, similar actions in the absence of a restatement gave no or even negative returns.

These findings suggest that companies that announce financial restatements must consider stakeholders other than just investors if they want to maximize their chances of lifting their share values and rebuild their reputations. Those that only repair ties to investors run the risk of ignoring the broader fallout that can take place should customers, employees, and communities react negatively towards the company too.

This is not to say that actions related to shareholders are not valuable; in fact, improving corporate governance, restructuring, strategic refocusing and other actions that are intended to improve investor confidence were all shown to improve share value. However, it is the less obvious actions that can be equally important.

For example, Rite Aid (a US pharmacy chain) announced 10 separate charitable programs in the months after its restatement, including donating money for cancer research, hospital funding, and pharmacy degree programs; Bristol-Myers Squibb issued four press releases touting their rankings relating to women in the workforce; and, a number of firms made warranty extensions on their products. These are examples of actions aimed at non-financial stakeholders that in conjunction with actions aimed at investors can make a real difference.

Overall, investors were found to react more strongly to earnings announcements of firms that took the most actions — an indication that shareholders were ready to believe what the companies were saying. 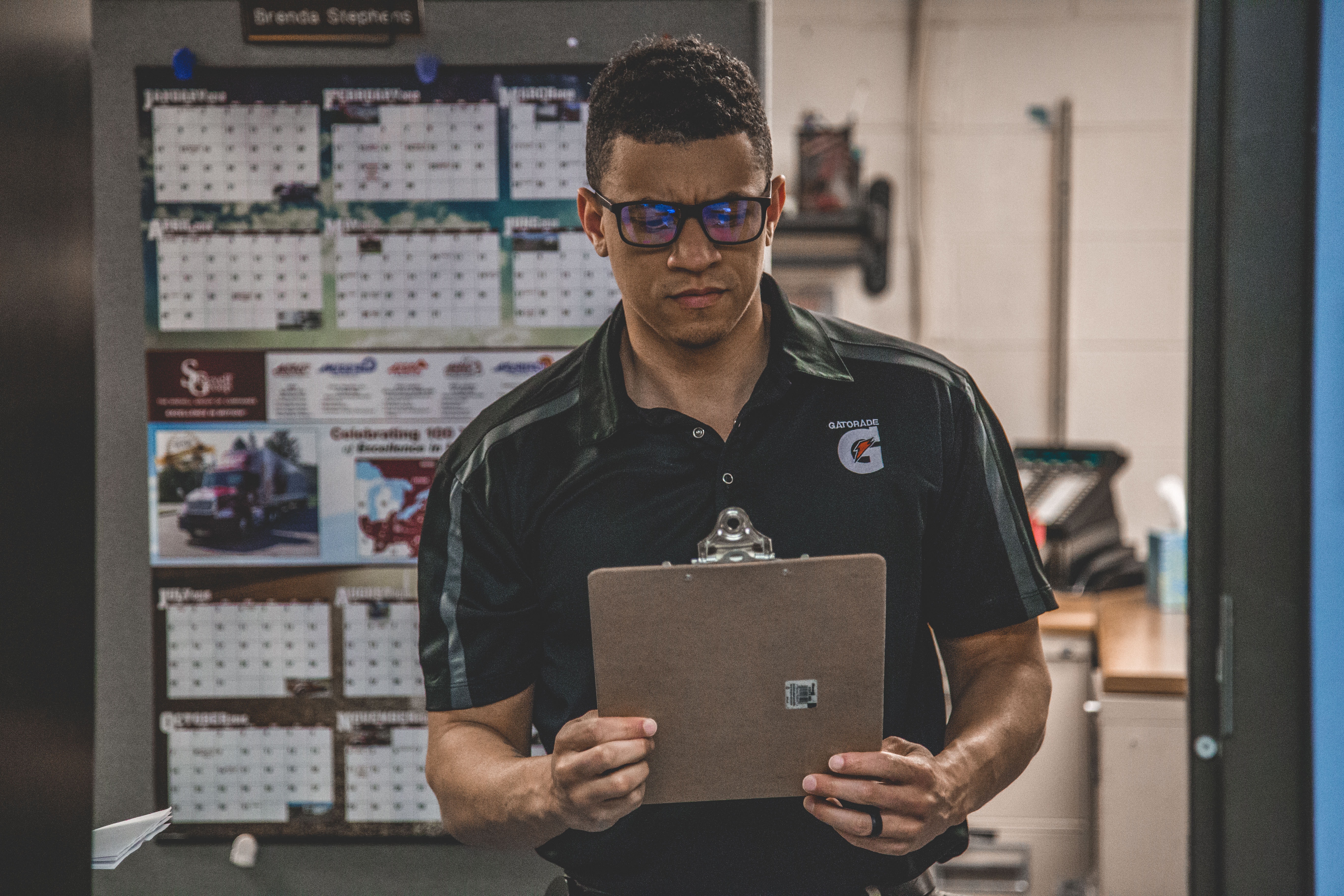 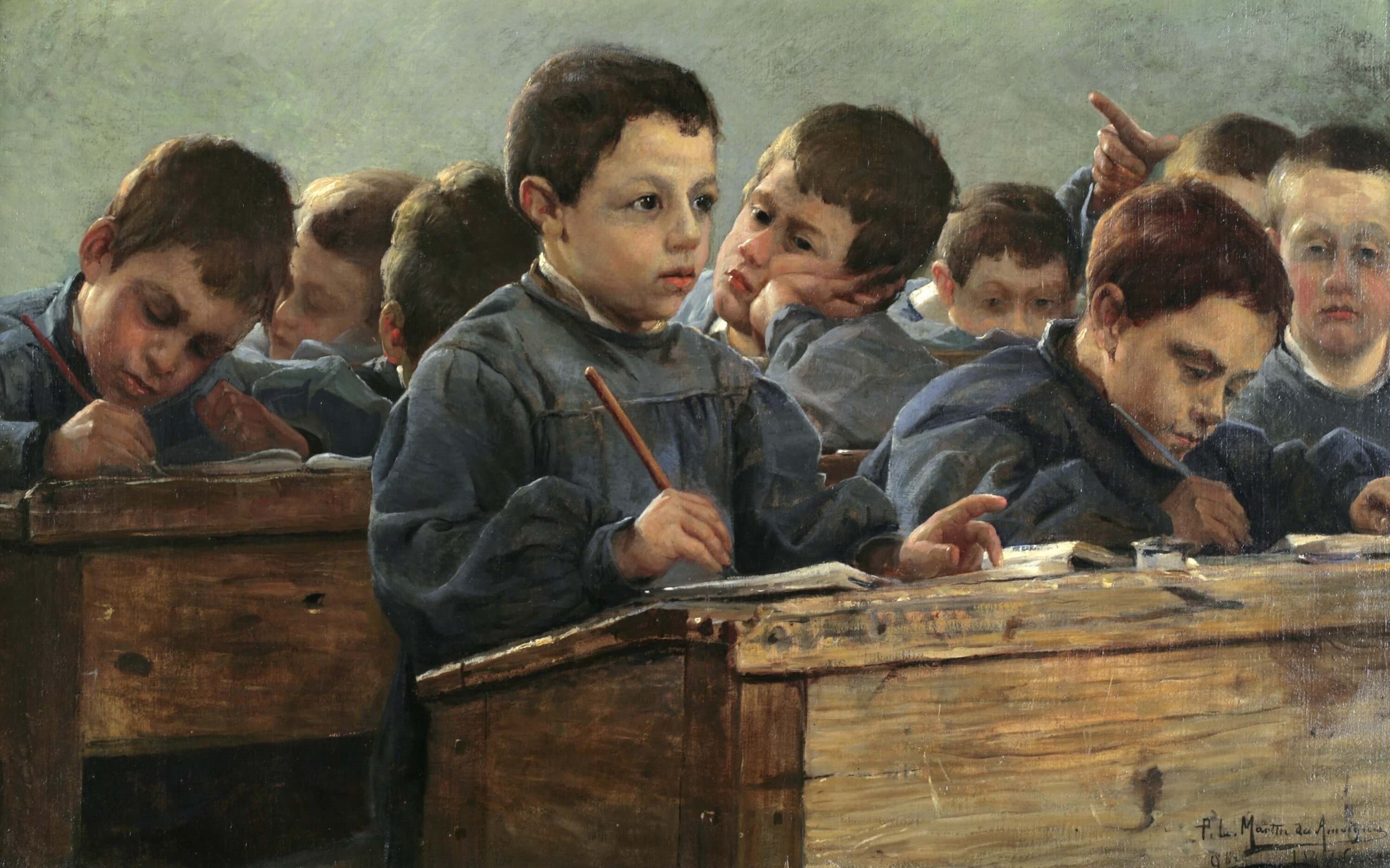 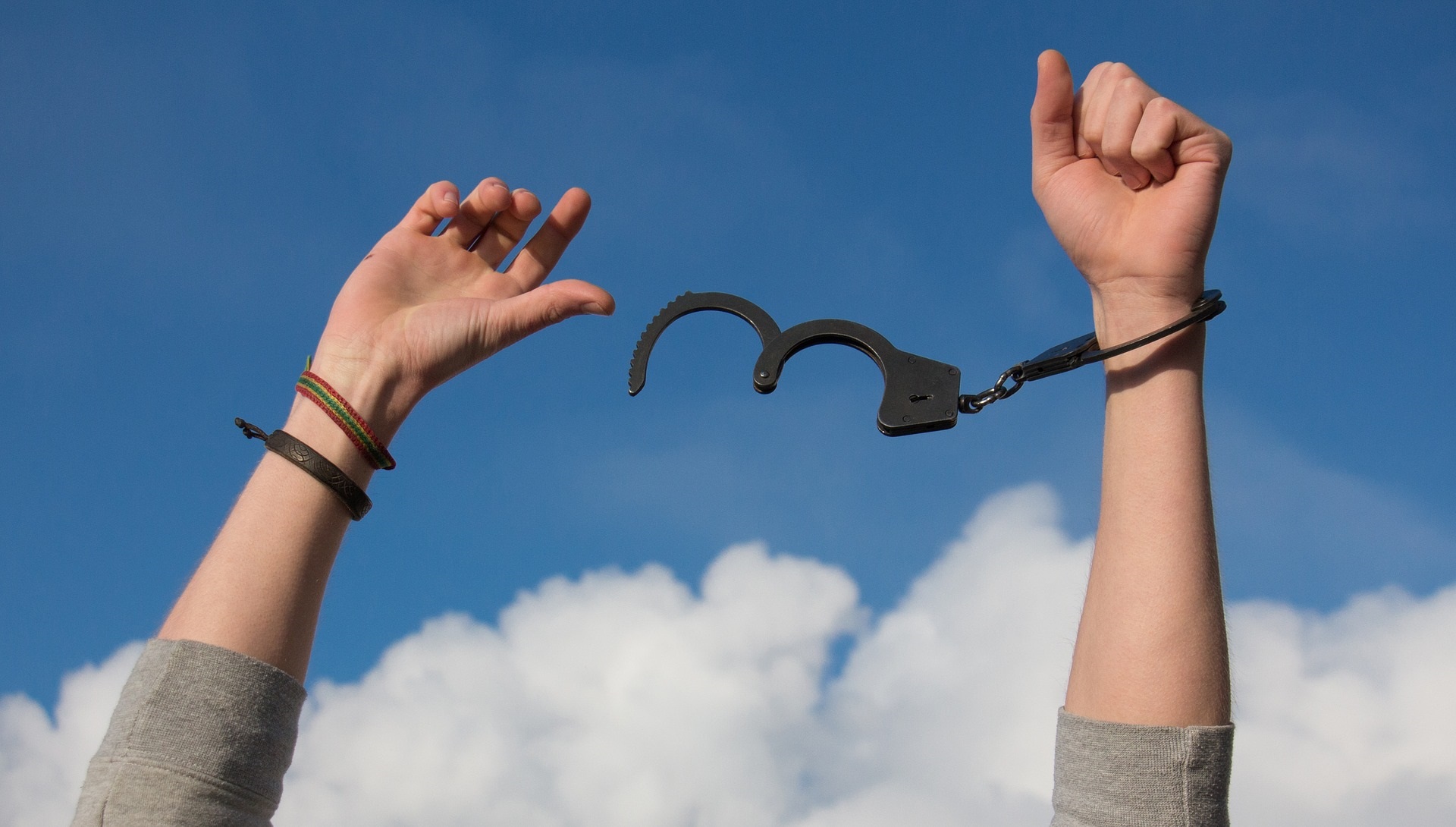 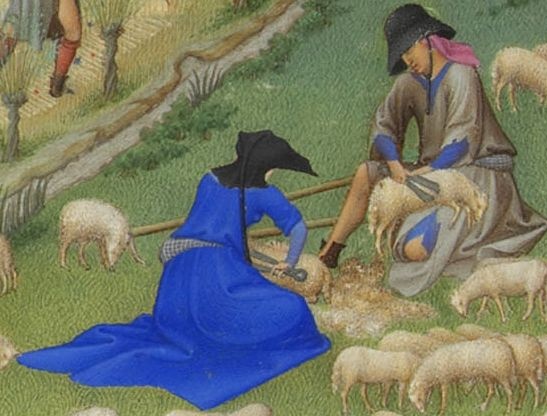