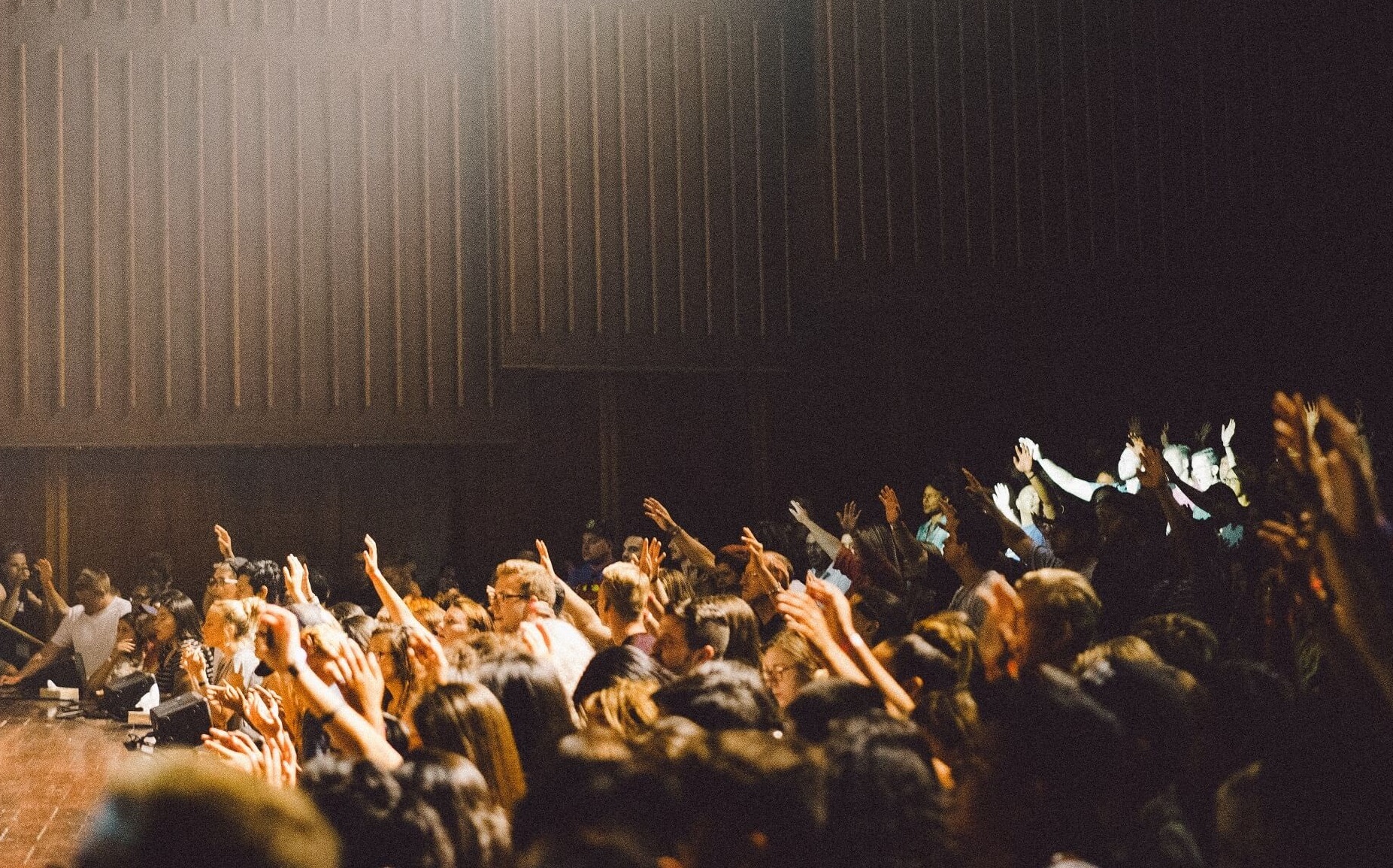 Transformational leaders can pick up on cues from a group that convey its emotions — a skill that is beyond the individual-based emotional intelligence.

Being aware and attending to the emotions of others is recognized as one of the key skills of today’s transformational leaders — leaders who inspire and engage their people. However, when most leadership experts and researchers talk about a leader’s ‘people’ or ‘followers,’ they are tacitly referring to individuals. In other words, the transformational leadership skills in question refer to the ability of a leader to ‘read’ the mood of individual people and respond accordingly — what is known in psychological terms as individual affect recognition, as it involves the ability to recognize affective cues displayed by individuals.

Sometimes, however, the one-on-one interactions required for individual affect recognition are not possible. A leader may be responsible for too large a group to be able to develop one-on-one relationships with individuals in the group.

Even more importantly, individual reactions may not always convey the mood of the group as a whole. For example, for a team that is not getting the resources it needs, there is a collective frustration that may not be reflected by just looking at the team members as individuals. In other words, transformational leaders also have to be able to ‘read the group’ — what is known as collective affect recognition.

Examples of collective affect recognition include a rock star who responds to a stadium of cheering fans or a police commander who gauges the growing restlessness of a crowd of protestors.

In previous research on collective affect recognition, Jeffrey Sanchez-Burks of University of Michigan’s Ross School of Business and Quy Huy of Insead Singapore had introduced the concept of ‘emotional aperture’ or EA. By changing a camera’s aperture setting, a photographer can either focus on an individual in the foreground or bring the entire scene into focus. Likewise, by shifting his or her emotional aperture, a leader can focus on one individual or on the entire group.

To resolve this challenge, Sanchez-Burks and Huy, working with Caroline Bartel of the University of Texas McComb School of Business and Laura Rees of Vanderbilt’s Owen Graduate School of Management, developed a new measurement tool specifically designed to measure the ability to recognize collective affect. The new tool is called the Emotional Aperture Measure or EAM.

The EAM was built from a database of facial images that the research team manipulated, through Photoshop, to create a series of images. Each image showed groups of people from various ethnicities displaying a variety of emotions. The researchers created short videos so that the images would appear and quickly disappear — recreating the effect of seeing a crowd of people and gauging from visual cues the ‘mood’ of the crowd. Scoring the EAM was based on a scale of 0-2 points for each movie: 2 points if the leader watching the movie gave the correct number of people with positive and negative emotions; 1 point if the participant only gave the correct number for only one of the emotions (negative or positive); 0 points if the participant failed to give the correct number of people with either emotion.

To test the validity of their new measurement tool, the research team created an experiment in which participants were primed to either think locally or globally. After first completing the EAM, participants in the experiment examined an abstract painting by Jackson Pollock. Participants were instructed to focus on the painting as a whole (global priming) or one aspect of the painting (local priming). The participants then completed the EAM a second time. The results showed that participants primed to think globally scored much higher on the EAM than those primed to think locally. The EAM accurately reflected the ability for collective affect recognition.

A leader’s ability to read the mood and mindset of a group is obviously a key ingredient for effective leadership, from dealing with a specific situation or incident to developing the type of open mutually respectful relationship with the group at the foundation of inspiring transformational leadership. One specific example of the power of collective affect recognition is related to leading significant change. Group dynamics can often play a significant role in your team’s or employees’ response to change. It is not enough to gauge the response of individuals; you must gauge the response of the group as a whole, which will allow you to choose the most effective group-level strategies for acquiring buy-in and engagement.

In sum, the core lessons of this research — 1) that the ability to read the emotions of individuals does not mean you are equally adept at reading the emotions of the group, and 2) that for transformational leadership, recognizing affective cues in the group is more important than individual cues — can help leaders focus on their relationship goals with their groups, and diagnose leadership issues that may be at the root of some of their challenges (e.g., resistance to change). 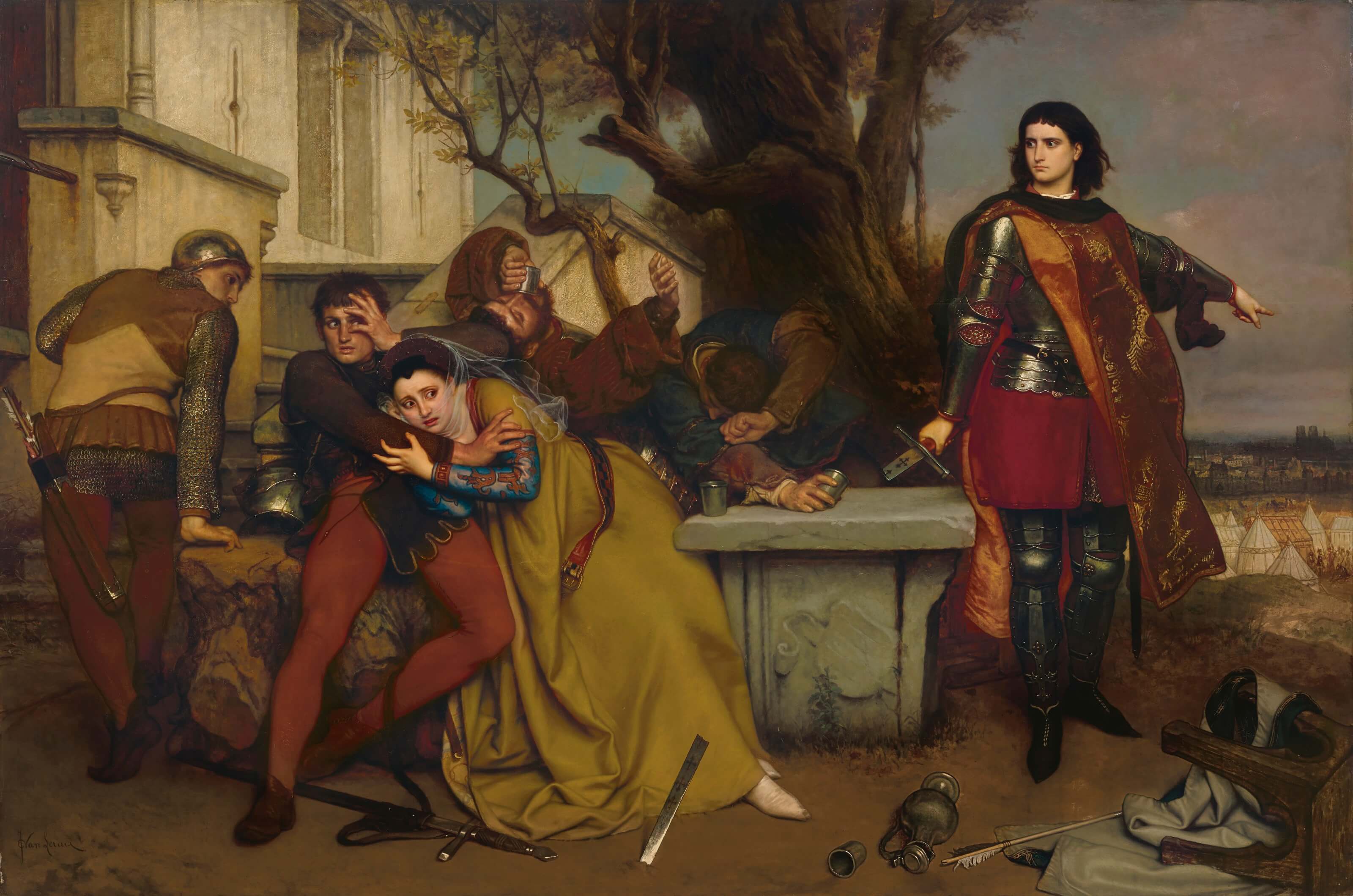 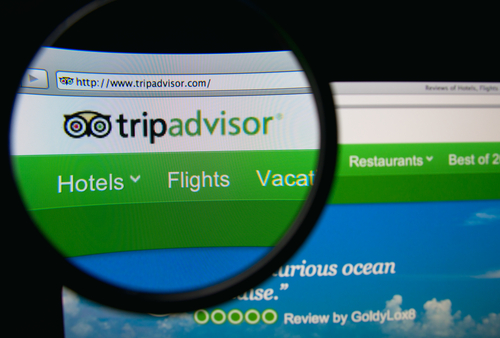 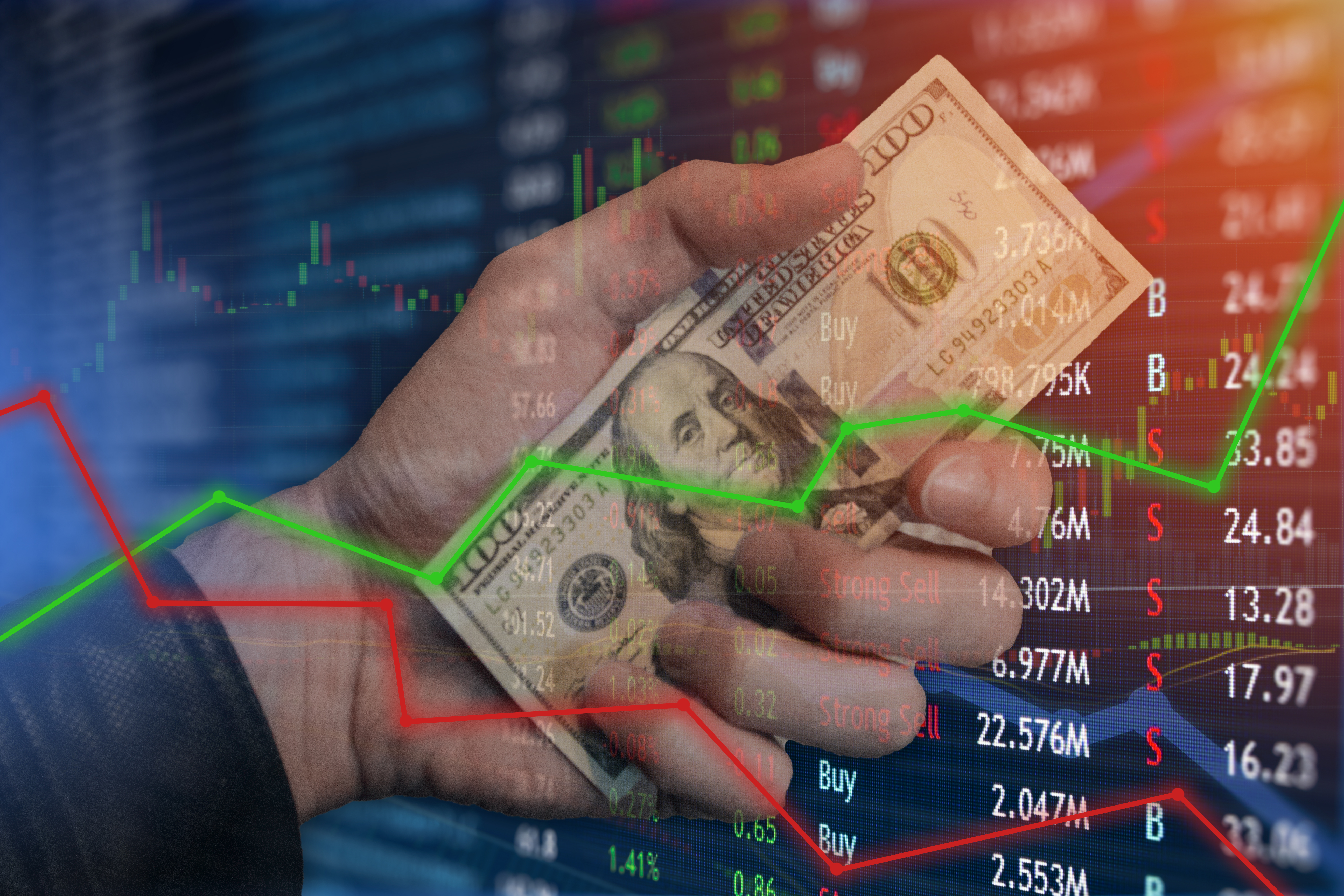 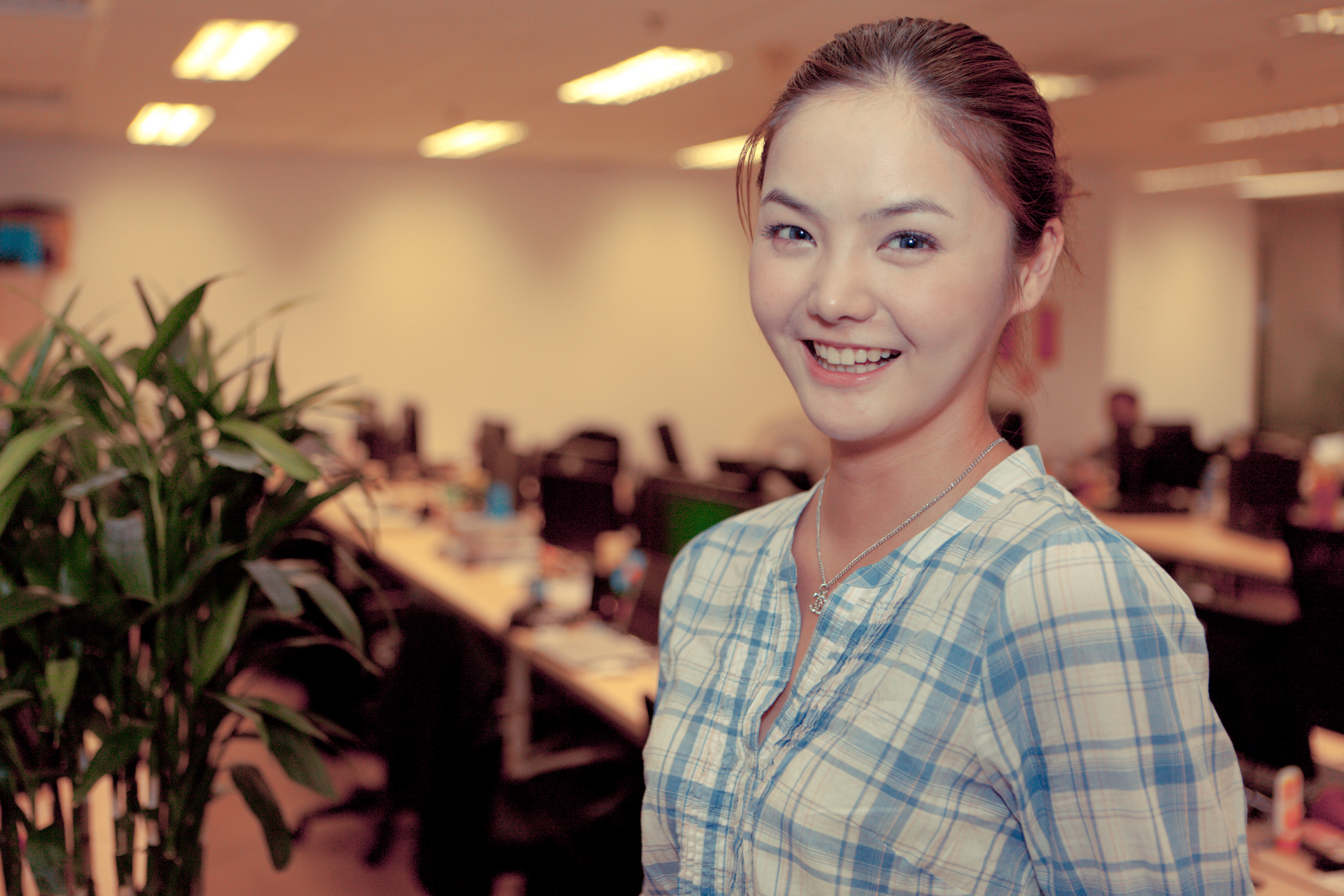