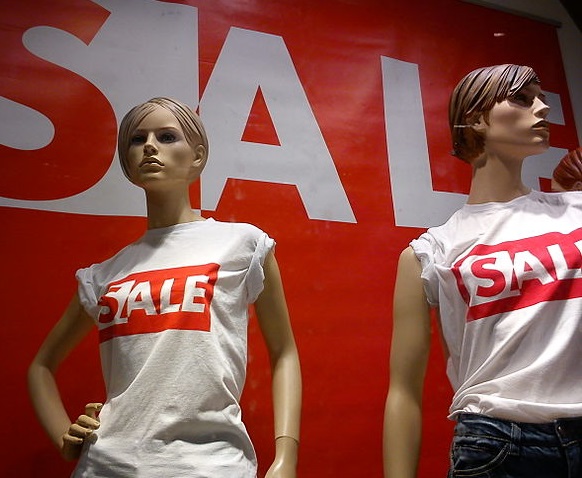 Dynamic pricing involves setting different prices at different times of the buying season. One of the complexities of dynamic pricing strategy is managing ‘strategic’ consumers who usually wait for end-of-season clearance sales. New research shows that many retailers are setting prices in a way that entice strategic consumers to early season purchasing; this strategy, however, is myopic because it limits potential revenues from end-of-season clearance sales. The researchers show that setting pricing levels in the early season that encourage late season-buying by strategic consumers results in the best overall retail sales and revenues for the season.

According to Mirko Kremer of Pennsylvania State University, Benny Mantin of the University of Waterloo and Anton Ovchinnikov of the University of Virginia’s Darden School of Business, there are two types of consumers. The first type is what they call “myopic consumers.” These consumers buy a product as soon as that product is priced at a rate that they consider affordable. The second consumer type is the “strategic consumer.” Strategic consumers typically wait for anticipated sales in the late season, when prices can be dramatically reduced.

Neither myopic nor strategic consumers are necessarily loyal consumers; some consumers always stay with their retailer of choice, but other consumers may start buying from one store, then shop around and decide to switch to a competitor.

As described in the research, retailers will follow one of two pricing strategies. The first is to mark down prices in the early season to attract the myopic consumers, and then have dramatic end of season sales for the strategic consumers. The researchers label this the Target Myopic (TM) strategy. The second pricing strategy is to significantly mark down the prices in the early season so that strategic consumers do not wait for the late season to buy — although there will be mark-downs at the end of the season as well. This is called the Target Both (TB) strategy, and its goal is to sell to both myopic and strategic consumers in both the early and late seasons.

Using behavioral experiments with subjects acting as pricing managers, and then analyzing the results statistically, the researchers were able to conclude that most pricing managers are making a significant mistake by over-pursuing a Target Both strategy. They show that prices in the early season are set often so low that retailers do indeed attract some strategic buyers; but they also leave themselves with too little room for further discounts in the late season. Using the figures for actual sales vs. potential sales, the researchers show that this strategy results in seasonal sales that are below the total potential sales.

Why do retailers make the mistake of myopic pricing — pricing too low in the early season and suffering in the late season as a result. The answer could be answered by the old proverb of a bird in the hand being worth two in the bush. In other words, it’s difficult to predict what strategic consumers will do — remembering that there is competition from other retailers in addition to the enticements of early sales. Therefore, it might seem intuitive to ring up the sales early.

Given all the variety of factors that impact sales in the early and late seasons, how can retailers do a better job of pricing in the both the early and late season to make a maximum of sales in both seasons? One answer explored by the researchers is more information. If retailers can have an idea of the percentage of myopic vs. strategic consumers, they will make pricing decisions that better fit the needs and priorities of their consumers. 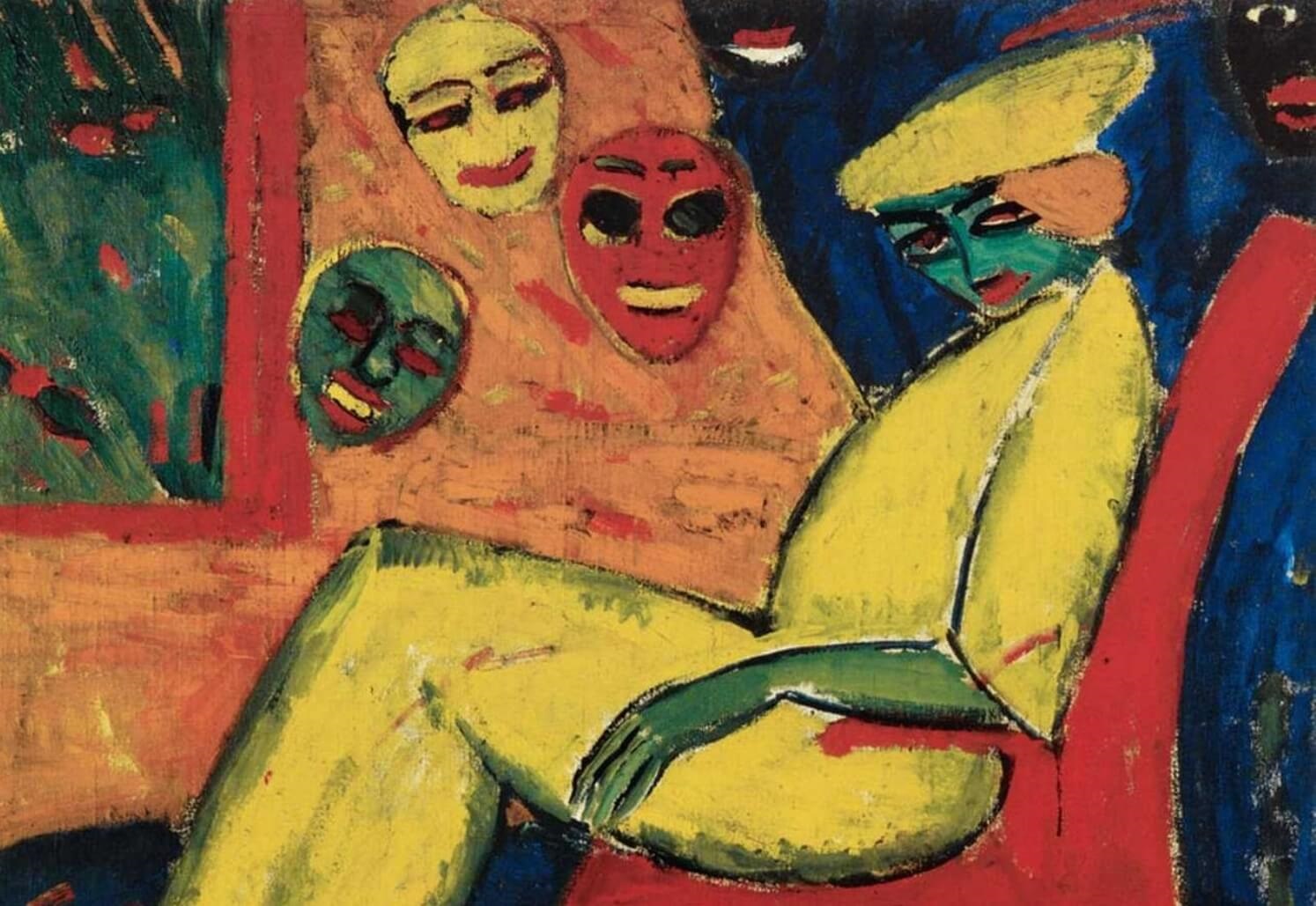 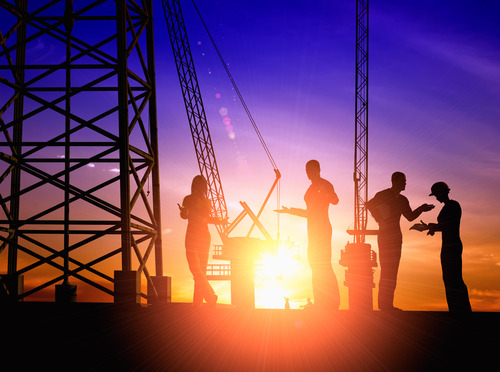 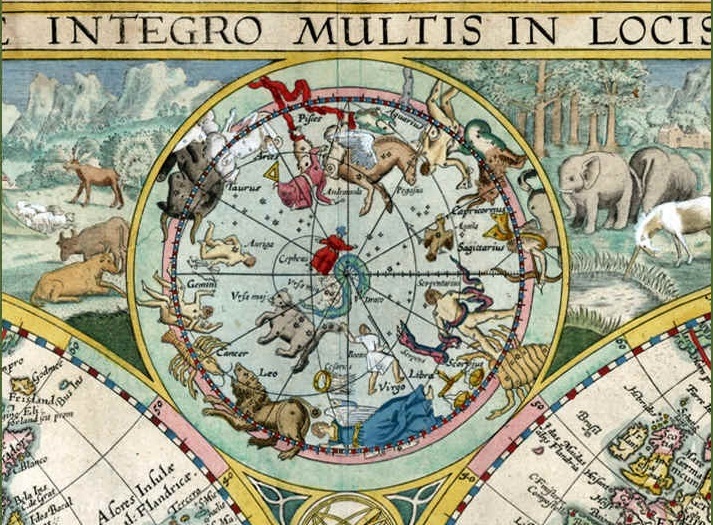 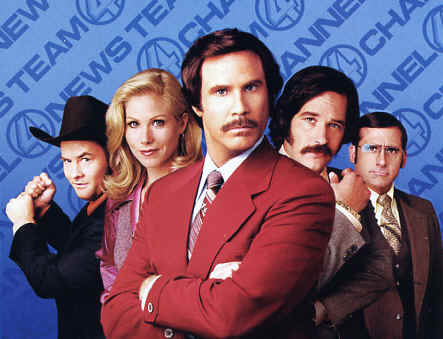