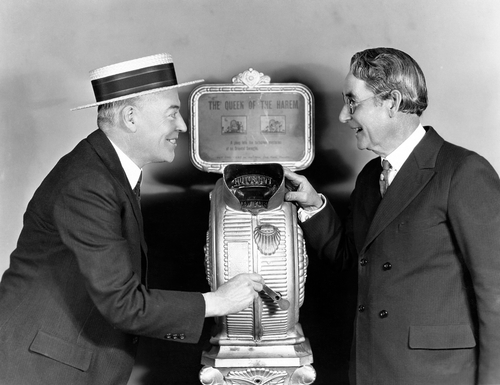 Cross-industry collaborations can combine and ‘re-configure’ existing technologies and lead to the development of new ‘applications’. Their success, however, depends on more than a culture of enterprise and a commitment to innovation at the ‘partnership’ companies. Procedural and organizational factors can make or break interindustry product development.

How do you combine previously unconnected technologies in an entirely new product ‘architecture’?

This is a particularly important question when the development project involves collaboration with other industries and companies — and between specialists who have different ways of doing things and haven’t worked together before. Recent research addresses it by analyzing and comparing three case studies from the mobile communications sector.

The three projects were similar in nature: all involved the development of applications for services that were already being provided by more traditional means. They differed significantly in terms of ‘set up’, however. The first, a mobile payment project, involved a start-up and its suppliers, the second, in mobile banking, a contractual alliance between a mobile network operator and a retail bank, while the third, the development of a mobile television application, consisted of a less formal arrangement between an information technology business, a TV producer and a communications equipment supplier. The structural and organizational differences allowed the researchers to ‘isolate’ or identify the management or procedural factors that contribute to high performance more reliably.

The study combined analysis of publicly available information and of primary data gathered by interviews. The results lay the foundation for a ‘configurational theory’ that should help leaders better understand the ‘optimal’ conditions for interindustry innovation. They point, in particular, to three essential elements in successful projects:

Importantly, the core principles outlined above can be applied to sectors outside the mobile communications industry — for example, medicine and healthcare, where development projects often lie at the intersection of traditional pharmaceuticals and biotechnology.

Combined, the three elements identified in the research form an ‘ideal-typical’ configuration for interindustry innovation.

Cross-industry collaboration has led to the development of transformative innovations. Fibre optics, for example, were the result of the fusion of glass, cable and electronics technologies. It needs, however, to be actively and effectively managed.

The case studies suggest that a number of ‘mechanisms’ can be ‘designed in’. These include: 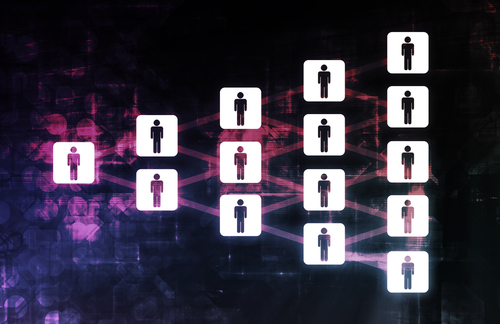 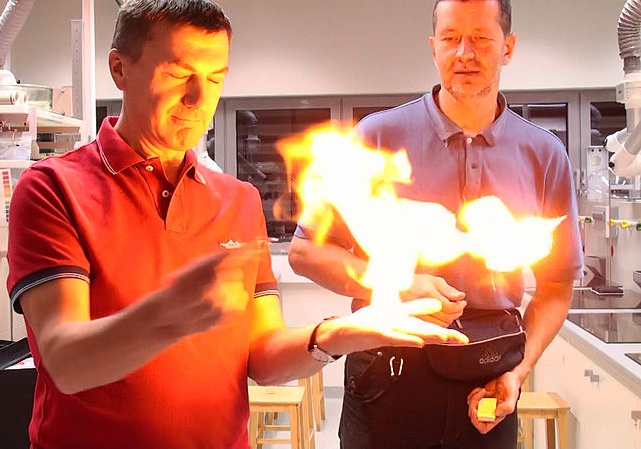 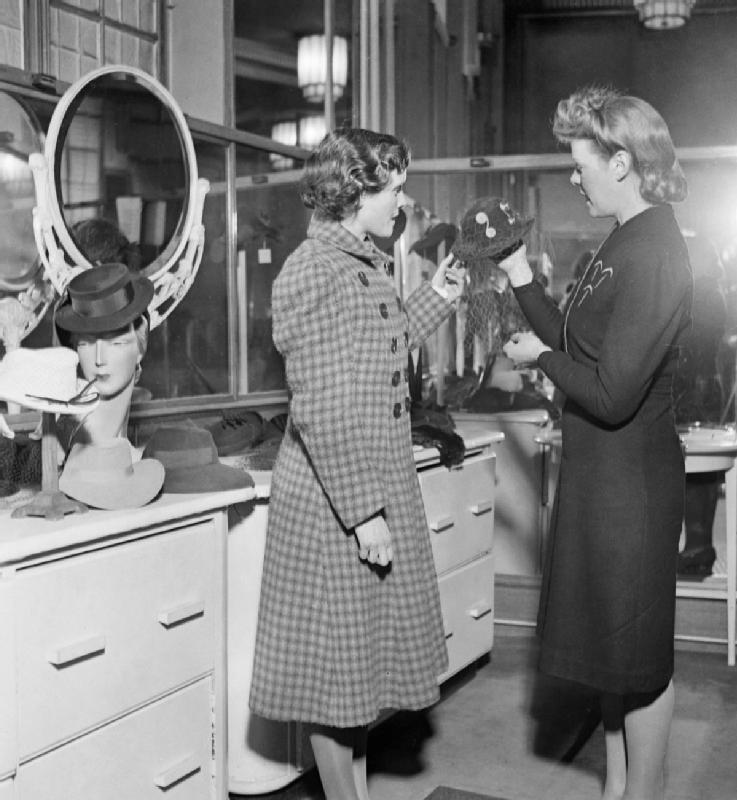 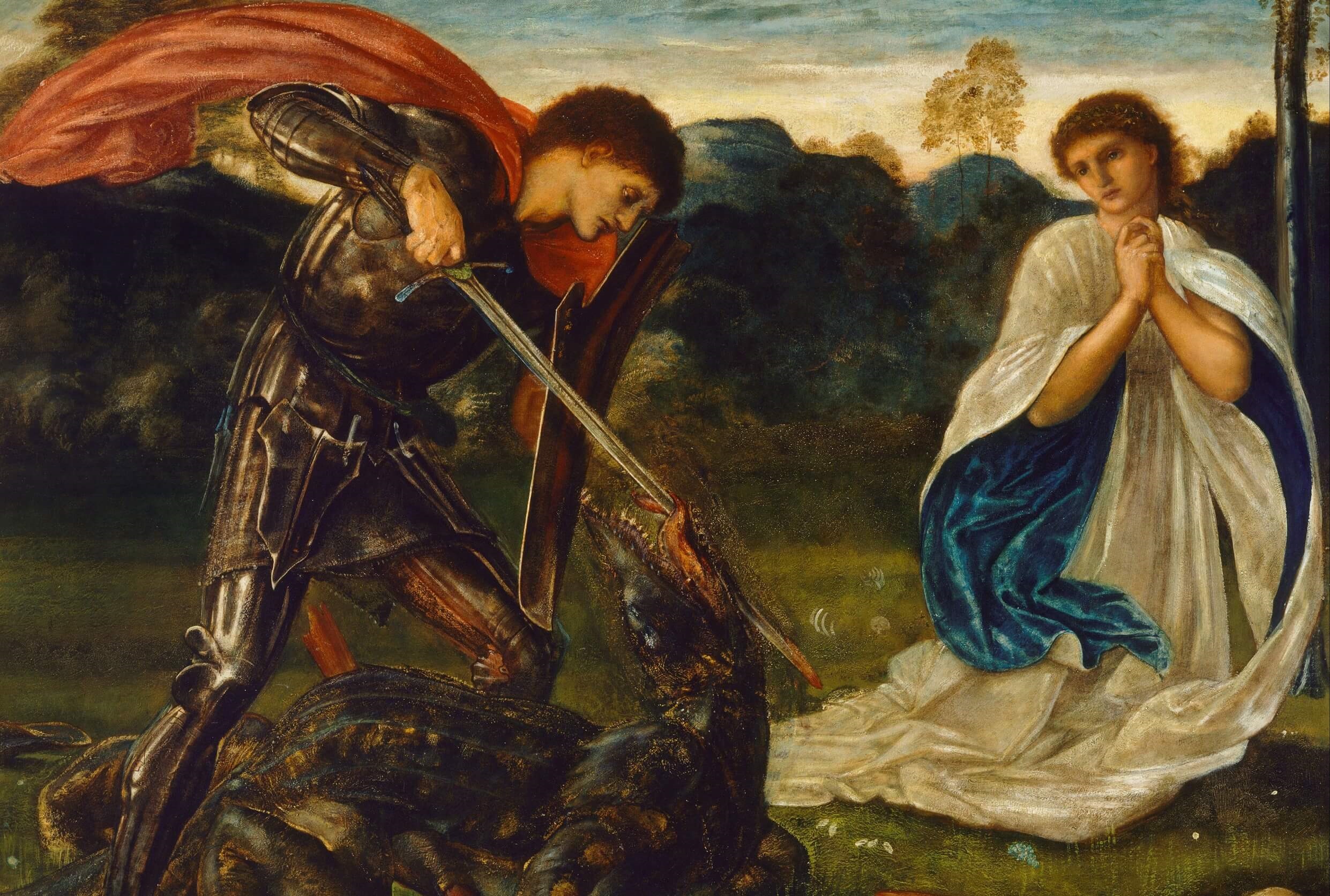