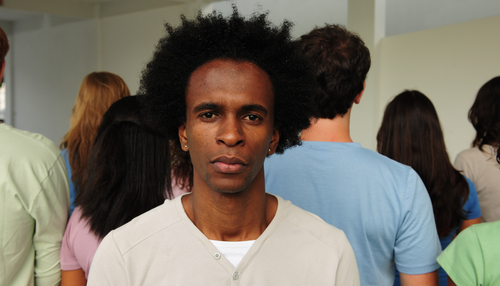 Increased sensitivity to the problem of racism is not, it seems, being matched by a willingness to take personal responsibility for it. We tend to excuse our own prejudices by blaming them on cultural and social conditioning. If more progress is to be made in the fight against racism, we need to take a more rational approach — and acknowledge that the extent to which we endorse prejudices is within our control.

Developing deeper awareness of our own prejudices is often cited as the solution to racism. Recent research, however, suggests it’s just the first step.

In a pilot study conducted at an American university, 75 per cent of white respondents acknowledged and were consciously aware of their own racial prejudices — and in a follow-up study, 60 per cent attributed their prejudices to ‘cultural socialisation’.
While it’s true that racial prejudice is strongly influenced by culture, further research showed that people’s motives for blaming external influences are complex, stemming from a biased desire to maintain a positive self-image rather than valid reasoning.

The researchers had hypothesised that for those who think racism unacceptable, it’s highly threatening to confront their own racist tendencies — and their research supported the theory. Rather than appear racist, we attribute our negative thoughts to culture, seeking comfort in the idea that they’re not our fault.

In some ways, of course, the findings are good news: they show that racial prejudice is now so stigmatised that people feel the need to distance themselves from it and attribute it to wider influences. On the other, hand, however, they suggest that progress remains at a formative stage. If people continue to blame their racial prejudices uncritically on culture, they’ll be less likely to take personal responsibility for changing their own attitudes.

Diversity and inclusion programs need to: 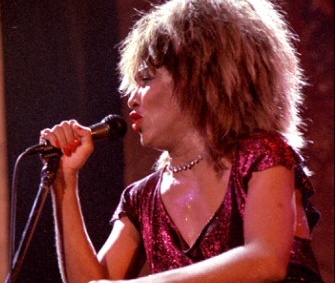 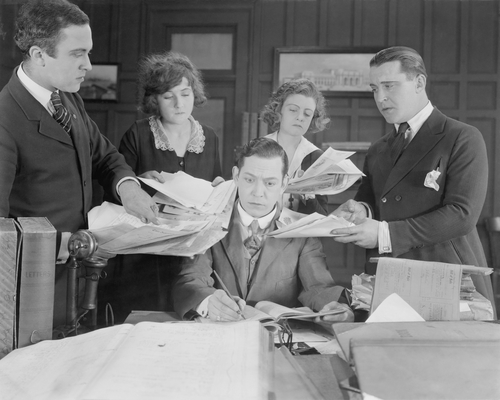 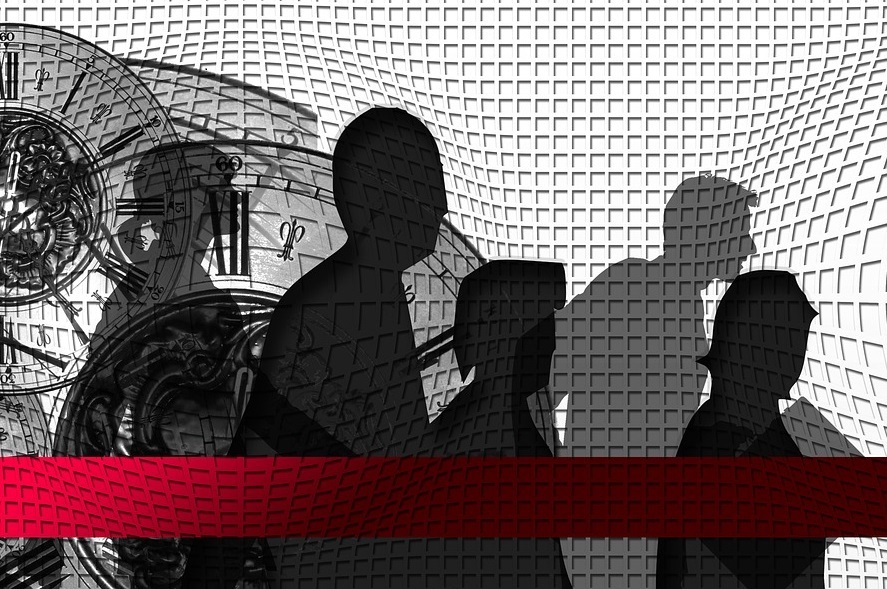 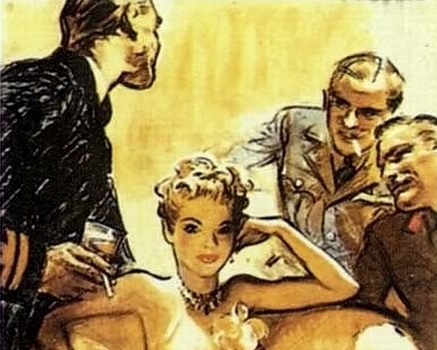