Back to the Future: Managing Change with Retrospection - Ideas for Leaders
IDEAS LIBRARY IDEAS BY INSTITUTIONS
Idea #310 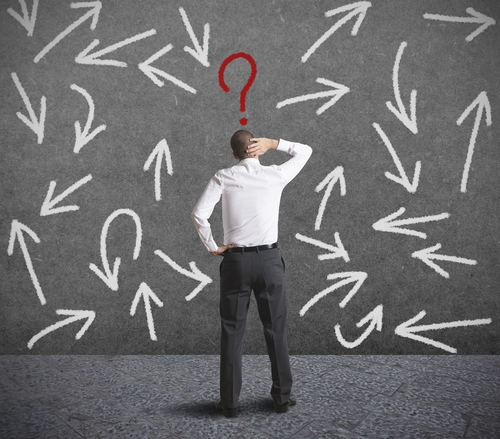 Change initiatives have almost become a permanent feature of organizational life, the norm rather than the exception. But one of their critical stages is often missed. The period between projects, when people make sense of what’s happened, needs to be ‘built into’ the programme. It’s the moment of retrospection that defines the relevance and continued impact of decisions — and the corridor of the future.

Once understood as something exceptional, change is increasingly seen as part of everyday working life. (The notion of the organization, somewhat paradoxically, now incorporates both change and stability.) Change management has become a dominant modus operandi for many companies.

Despite this, there’s little evidence that the management of change is getting better or that organizations are proving less ‘resistant’ to the plans of their leaders. Up to 70 per cent of change initiatives are said to fail. The reasons for the poor success rate are complex and not fully understood — but there’s new evidence they include flaws in the way projects are handled ex-post.

A recent research paper by Vlerick Business School and Lucerne Business School suggests that the period between the end of one project and the start of another, when sense is made of what’s happened and perceptions of change are formed, has a potentially critical impact on the long-term chances of ongoing change and the momentum of change.

Based on a qualitative study of the Swiss branch of a multinational telecommunications company, which had carried out more than six major change management programmes, including centralisation, decentralisation and downsizing, in six years, the paper builds on sense-making and sociological systems theories and on neo-institutionalism, which holds that external stakeholders shape organizational behaviour.

The authors entered the company following a push for centralisation, during which country managers were supposed to surrender some of their authority to regional managers. Twenty-five people, ranging from top and middle managers to secretaries and engineers, were selected for the study, which included both interviews and workshops.

The findings show that the effects of change can diverge from the intentions of leaders — to the extent that the programme and the organization ‘develop in unconnected spheres’. An organization, in other words, can evolve and change independently of those responsible for setting its direction. (See also, Ideas 213 and 214.)

Some of the key insights from the research are summarised below.

Members of the branch made sense of the latest change initiative by distinguishing a ‘we’ (the branch staff) from a ‘them’ (the dislocated HQ leading the change), sometimes conceptualising the ‘them’ as the ‘enemy’ and acting in opposition to the initiative. Importantly, managers who had lost formal decision-making power as a result of the change appeared to collude with subordinates in what might be termed ‘organizational illegality’, continuing to act as if they had formal authority and turning towards others for a ‘counter-reaction’. “They positioned themselves,” the paper states, “towards subordinates with a declared intention of sheltering them from too much change, and the subordinate line managers answered this by delivering causal explanations for why, indeed, nothing could really be changed.”

This ‘them and us’ distinction was not entirely negative. It led managers to defend the customer and to try to protect the culturally specific way the branch operated. But it put the success of future change initiatives at risk. Once established, a them and us conflict can become ‘programmed’, making employee ‘buy-in’ and commitment extremely unlikely.

The study, one of the first to look in depth at the way change is perceived and interpreted ex post, reveals the general ‘messiness’ and complexity of organizational behaviour. In addition, it points to some very specific risks of ‘permanent revolution’: change fatigue and loss of confidence in the senior leadership team. Participants used the ‘pendulum argument’ to disconnect themselves from the change. It went something like this: “The pendulum has swung towards centralization before — and will no doubt swing back again. Ergo, involvement is futile.”

The job of change management is not done when the formal project is over: change reverberates in organizations. The post-change period can act as a ‘storage space’ of dissatisfaction and materially affect the organization’s ‘appetite’ and aptitude for change in the future. It therefore needs to be actively managed.

The practical implications for leaders include:

While it would be naïve to imagine a leader can counteract every unintended consequence of a change initiative, steps like these can help convert negative perceptions into positive ones. Crucially, they can help people forget the failures of the past — and influence the ‘corridor of the future’. 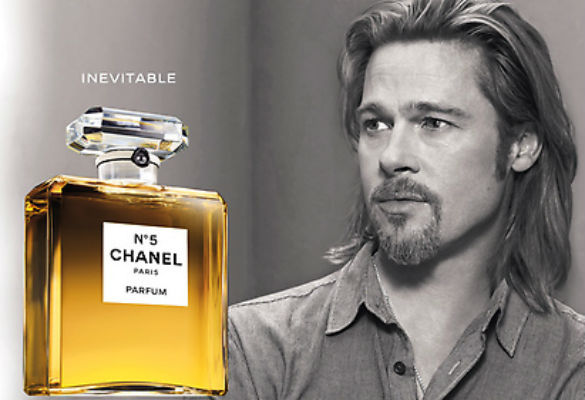 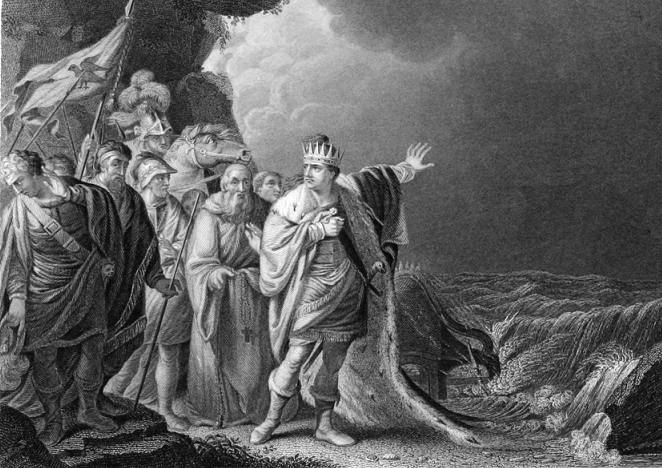 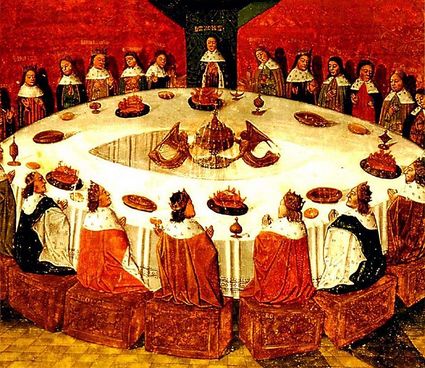 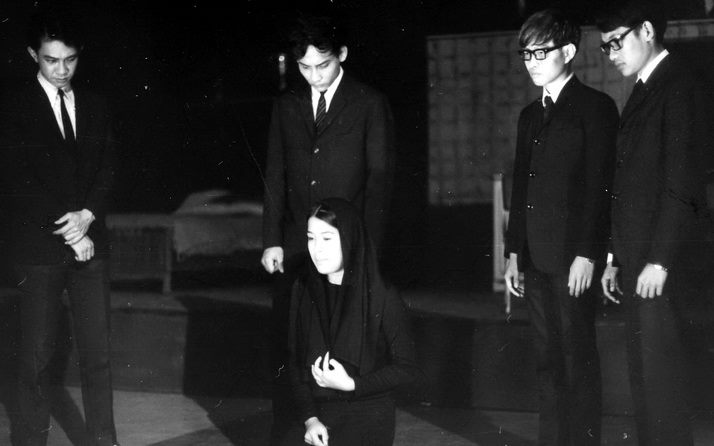