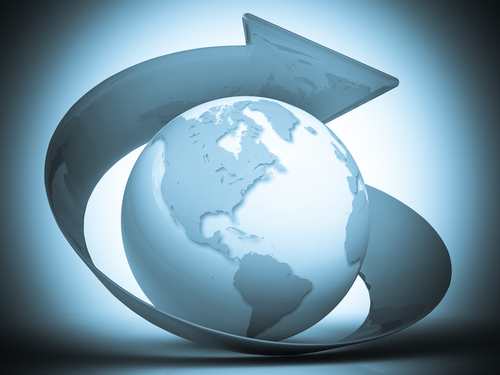 Managers in emerging markets can benefit from interpersonal ties to more developed countries. Personal contacts abroad can provide useful ‘inside information’ and transfer critical knowledge — for free. They should not, however, be pursued exclusively. The best personal networks include contacts at home as well as overseas. Recent research points to the relative merits and usefulness of local and distant knowledge.

The migration of nationals from less-developed countries, once thought of as ‘brain drain’, has been ‘re-framed’. A new concept, ‘brain circulation’, has taken root — and with it the idea that members of the diaspora can be ‘mobilised’ to benefit the economy back home.

Interpersonal ties are increasingly seen as a way to diffuse knowledge from the developed to the developing world and as a possible alternative to more formal knowledge-transfer mechanisms such as inter-firm trade, foreign direct investment (FDI) and joint ventures. The ‘enabler’, of course, is new technology. The emigrant no longer has to return home to share what they’ve learned: they’re available online and, potentially at least, ‘on tap’.

But just how valuable are interpersonal overseas networks for managers and business leaders? When is it better to seek knowledge from abroad rather than locally?

A study by Rutgers University and the University of Pretoria suggests that knowledge from more-developed countries can be vital — but that it’s not always more valuable than that sourced locally.

Based on a sample of middle managers in South Africa, the study finds that distant contacts are useful for a manager in need of new-to-the-industry knowledge. A specific piece of information — about, say, a simple technology in common use in an overseas market — could be an important source of competitive advantage for a company in a less-developed country or help transform a sector.

Lessons learned in developed countries can be usefully passed on. Examples uncovered by the study include that of a marketer who asked a long-time friend from university about digital marketing technology in the US, and a manager working in the banking industry who contacted a psychologist sister-in-law about change management and dealing with lay-offs after the banking crisis.

People who turn to their contacts abroad for specific and concrete advice, in other words, are likely to reap the benefits. In other situations, however, a different approach might be necessary. Brainstorming, for example, might be best done at home. The study also finds that the chances of obtaining useful additional knowledge through longer discussions and interactions are much higher when the contact is local.

So managers should use distant contacts and local contacts equally but for different things? It’s slightly more complicated than that. Some local and distant contacts are better than others. The study also suggests a need to cast the net wide at home. Strong, well-established local ties were found to work to the manager’s disadvantage — leading to the circulation of ‘redundant knowledge’ rather than the discovery of anything new. Strong ties, important for the development of trust, were, on the other hand, found to be ‘optimal’ for the diffusion of new-to-the-industry knowledge from the diaspora.

The study points to the value of informal or interpersonal networks in cross-border knowledge transfer — and to a more open model of innovation. Importantly, it suggests that companies in search of information from or about an overseas market need not go to the trouble or expense of setting up a subsidiary or forming a joint venture ‘on the ground’ — or even of organizing a trade mission. They can access knowledge for free.

The results have implications for companies on both sides of the global economic ‘divide’, suggesting the need for a more ‘fluid’ understanding of knowledge transfer and innovation in the digital age. Diffusion of knowledge by interpersonal networks may be less easy to control — but that doesn’t mean it’s ineffective. Asking the simple question, ‘Does anyone know of anyone who …?’ could, in some situations, make a big difference.

There are caveats, though. Managers in developing countries cannot take ongoing, beneficial engagement by the diaspora for granted. A study published in 2012, co-written by one of the researchers, suggests knowledge transfer by interpersonal ties abroad is moderated by ‘affect’. Put simply, members of the diaspora who feel positive about their homeland are much more likely to be a good, lasting and reliable source of information for contacts back home. 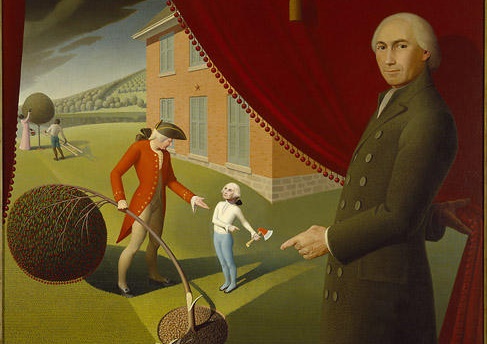 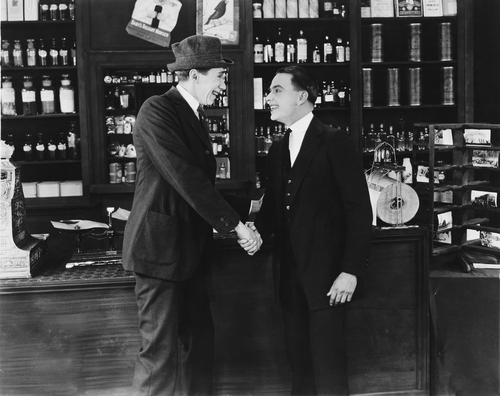 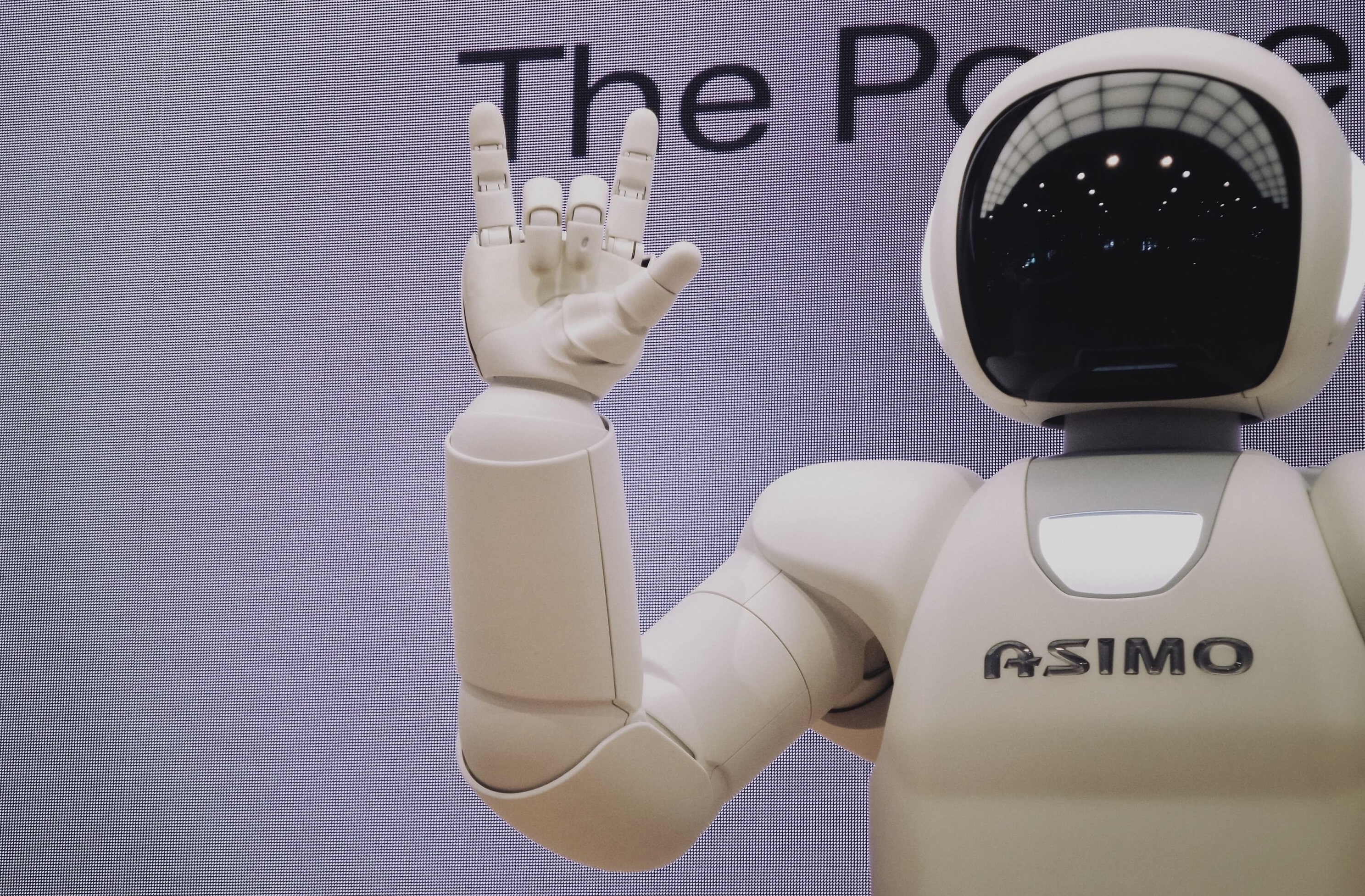 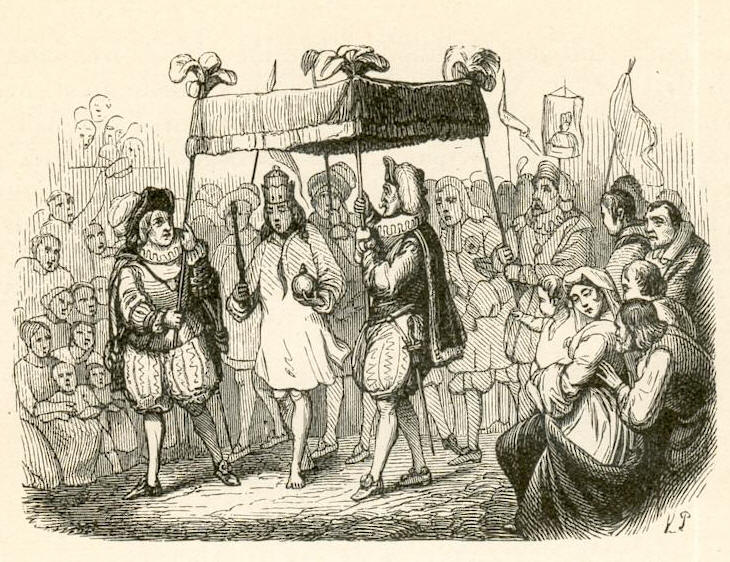