Investing Abroad? Use Your Country’s Diplomats 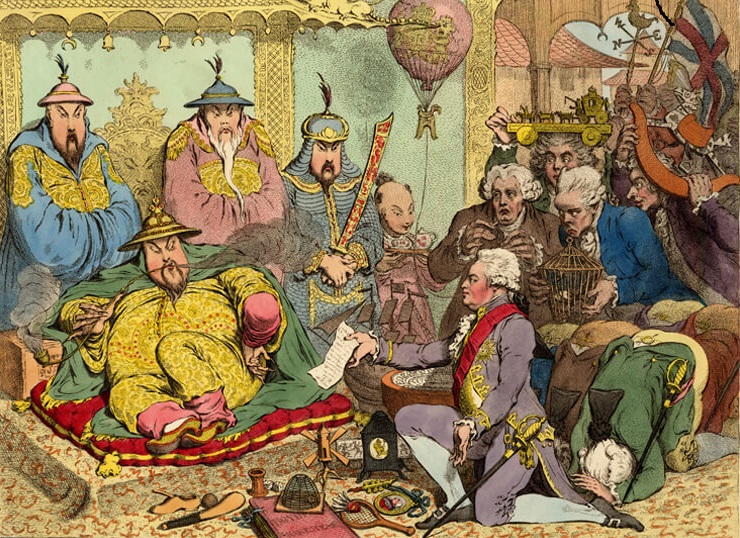 When looking to invest abroad, companies can leverage the diplomatic relationships between their country’s government and governments of potential host countries to connect with potential foreign partners. An international study based on foreign investment decisions by more than 500 Chinese companies examines the factors involved in leveraging such relationships.

For companies looking to expand internationally, business networks can play a key role in identifying and implementing foreign market opportunities. Finding the right distribution or manufacturing partner or identifying an opportunity to acquire a chain of retail stores, for example, can influence the decision on which markets to enter.

Business networks, however, are not the only network that can influence and guide foreign investment decisions. Companies seeking to internationalize often overlook a potentially powerful ally in their search: their own government’s diplomatic corps. The mandate of diplomats is to establish good relations with foreign countries; companies can use these relationships as a bridge to connect with new business partners in those countries. Working with and through diplomatic connections can be especially helpful for companies in emerging markets. Some of the benefits of working with diplomats including earlier and better information about the host country, reduced political risk, and increased legitimacy.

Despite these benefits, not all companies have the same opportunities or desire to use this diplomatic bridge when choosing their foreign investment locations. A team of researchers from Simon Fraser University in Canada and the China-Europe International Business School in Shanghai, China conducted a study to explore the different factors involved in leveraging diplomatic relationships into international investment opportunities. The study was based on data related to more than 1400 foreign subsidiaries of 516 publicly listed companies in China. These subsidiaries were established between 2003 and 2014.

It is possible, of course, for private firms to develop close ties with their governments, notably through managerial ties — for example, they may have top managers who previously served in political agencies. According to the results of the study, however, these personal relationships do not necessarily induce private firms to use diplomatic channels to guide their foreign investment choices.

All companies will seek to establish working relationships with their governments for a variety of reasons — for example, in lobbying for a more favourable regulatory environment. This study examined the benefits of governmental relationships in deciding where to invest abroad — notably through diplomatic relations with other countries — and found that the benefits can vary widely depending on the type of company and type of relationship involved. Private firms, for example, will pay less attention to whether their country has friendly diplomatic relationship with a potential foreign investment location. State-controlled and private firms with close personal ties to the central government, however, can benefit from their relationships in forging connections to partners in foreign countries.

Has your company fully leveraged its governmental relationships? Has it focused too much on local governments when closer ties to the central government may lead to more opportunities abroad? Have you considered the partiality of a potential host country’s institutions, and whether you should attempt to work through diplomatic channels in establishing a presence in that country? This study offers some guidance in answering these types of key questions involved in making foreign investment decisions. 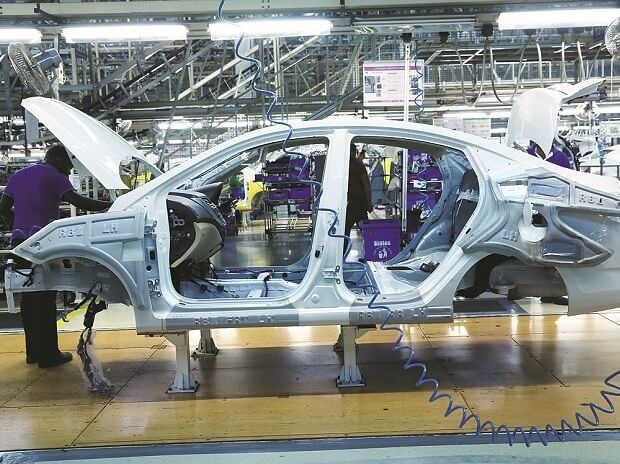 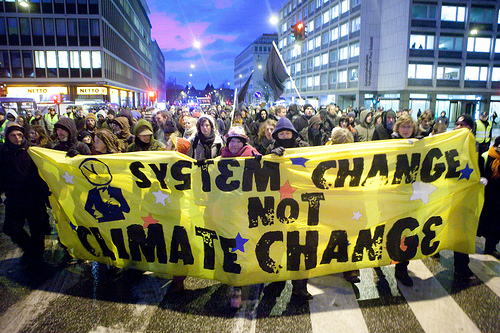 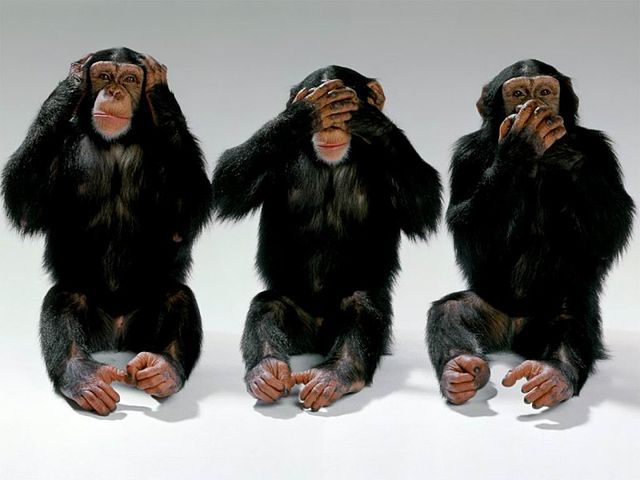 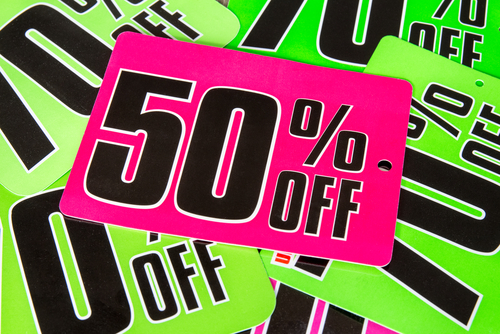