Martin Parker on Shutting Down the Business Schools 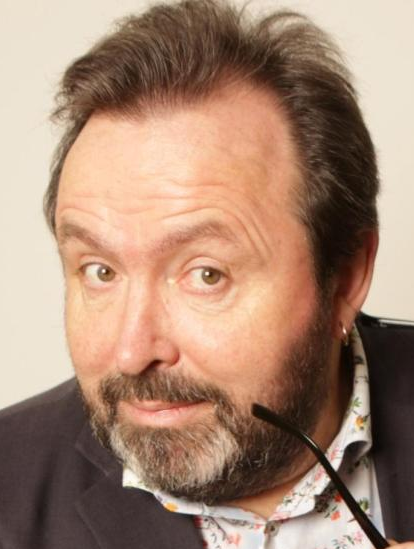 Martin Parker is a management professor who started out studying anthropology and sociology. This has given him a distinct viewpoint on management education that leads him to think that what is taught at business schools is a very narrow take on how organizations can be run, and that business schools ought to leverage their role as research institutions and educators to broaden the exploration of business processes, not just focus in more tightly on one aspect of it: market managerial capitalism. He talks here with Roddy Millar on how things could be changed. 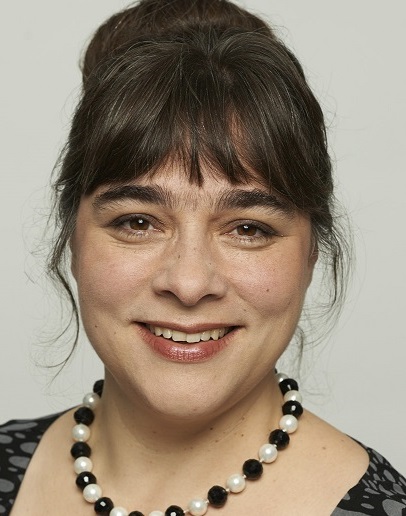 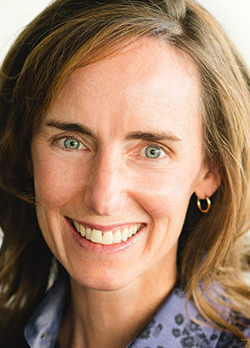 Jacqueline Carter on The Mind of the Leader 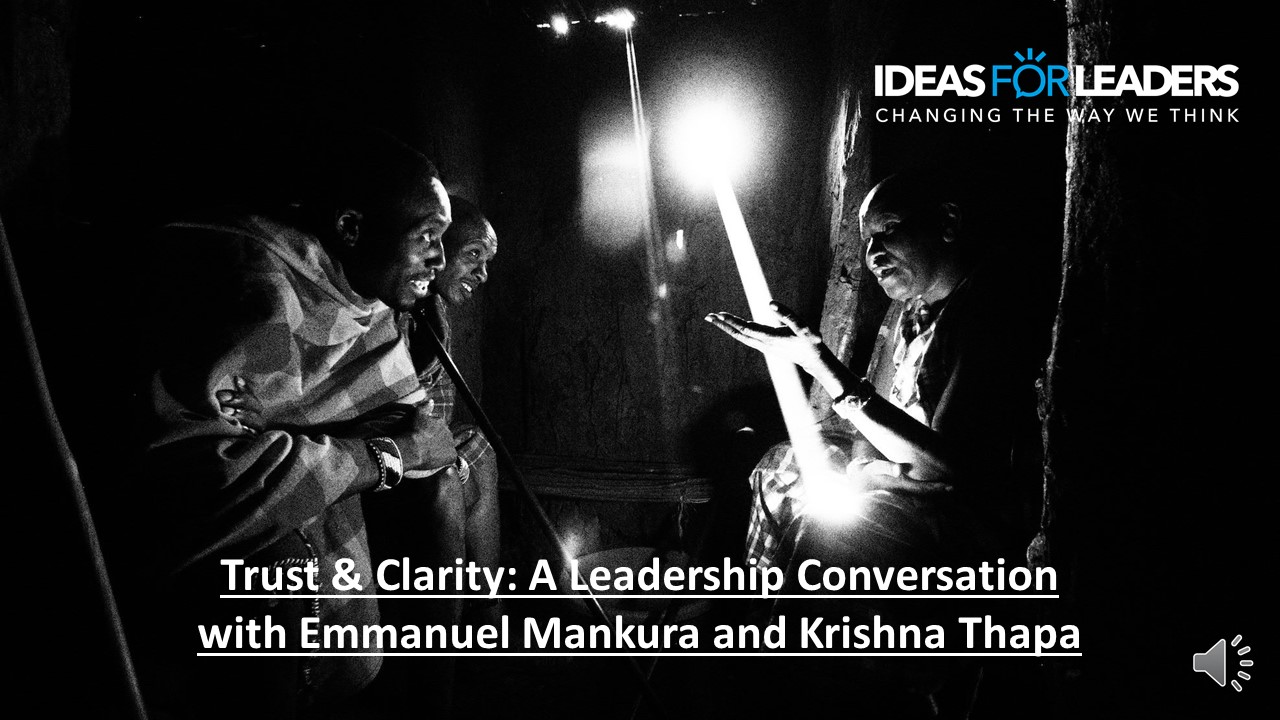 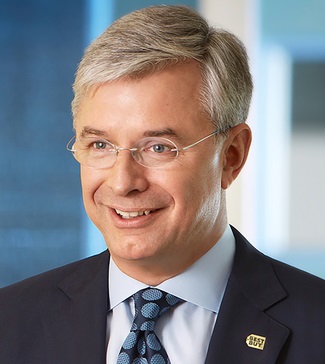 Hubert Joly on The Heart of Business