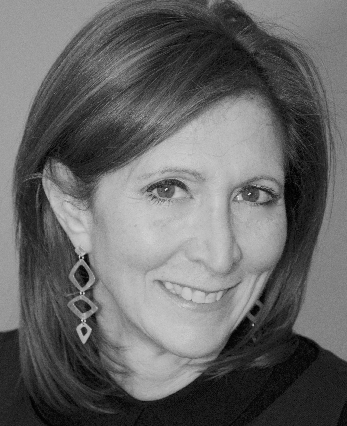 Leading brand consultant, Anne Bahr Thompson, has been conducting research over recent years through her CultureQ initiative into, initially how Millennials and then other generations, think about brands. One of the strongest new elements is the power of corporate citizenship and how ‘doing good’ also helps businesses ‘do well’. Her ‘Brand Citizenship’ model takes customer focus from Me-to-We.

See also the review of her book ‘Do Good’ . 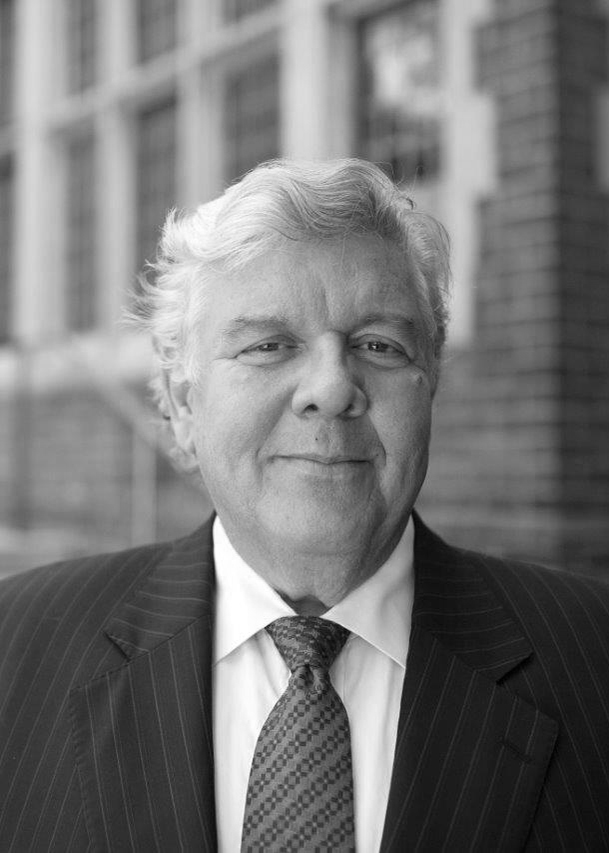 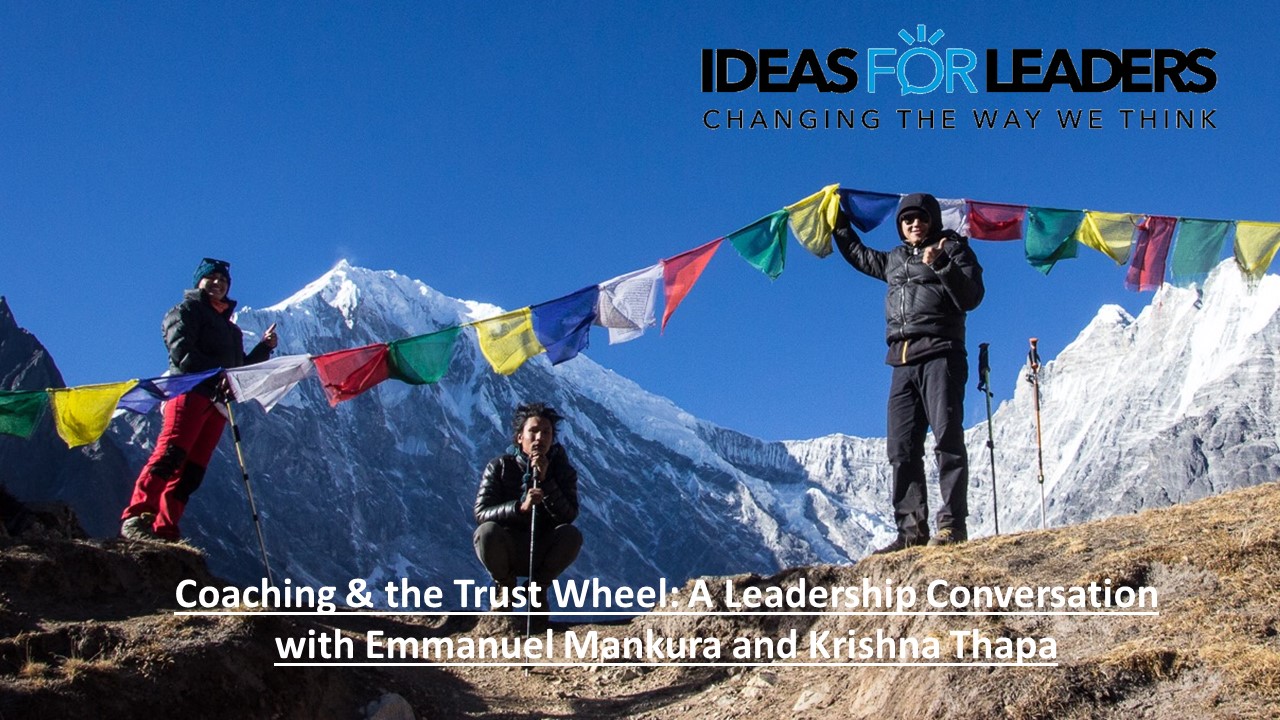 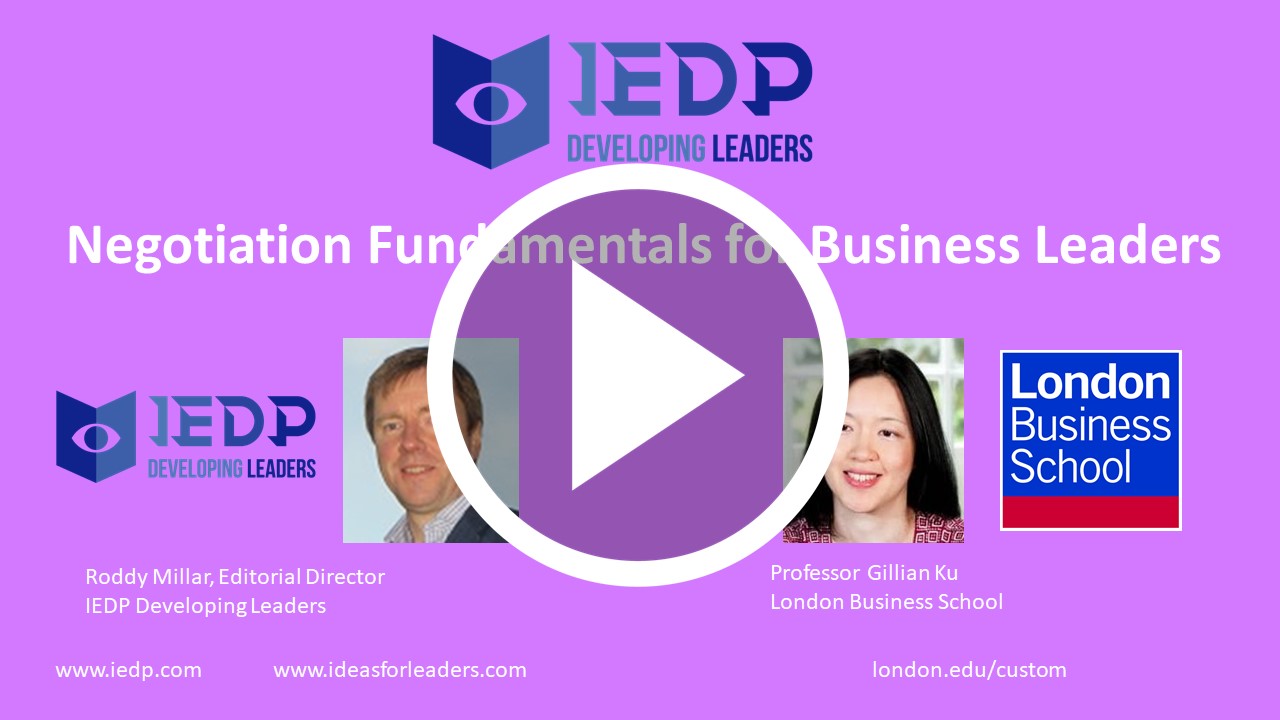 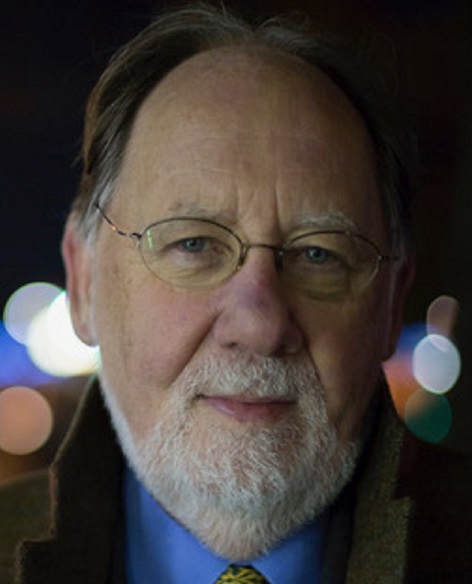