Organizational Resilience Is Reinforced by These Two Variables 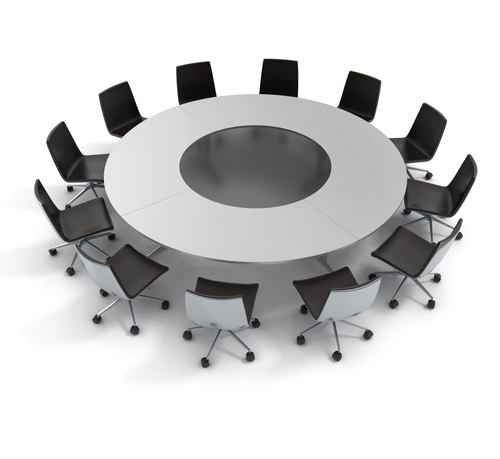 Demonstrating the role of governance in resilience, a new study shows that employee-owned businesses (EOBs) are more likely to resist the damage from an economic downturn than non-EOBs — however, only if ownership is accompanied by a strong employee voice in company decisions at all levels.

Although the impact of the 2008 recession was nearly unprecedented in its scope and depth, nearly all organizations will inevitably face setbacks and severe challenges. Stable, resilient companies can meet these challenges head-on and not only ‘survive’ but emerge on the other side intact and strong.

Companies can make themselves resilience in one of two ways. The first is to deliberately design the organization for resilience (for example, avoiding supply chain disruptions by have multiple suppliers in different locations). Companies in industries where operational failures can be catastrophic cannot afford to take risks, and will take every measure to ensure resilience. Companies in industries where the risks are not catastrophic, however, must balance the costs of achieving resilience against the costs of the risks. Many of these companies depend on their ‘latent’ resilience — resilience that emerges from some of their intrinsic attributes, such as structural flexibility and slack in their resources.

One factor that can play in a company’s latent resilience is its governance. Governance concerns the mechanisms in place to manage the relationship between the ownership and the management (assuming the two are separate) of that company. In a traditional public company, governance between shareholders and company managers occurs through a board of directors. Being beholden to shareholders not directly involved in the strategies and operations of the company can lead to a focus on short-term profits over long-term health. Short-termism, previous studies have shown, can make companies less resilient to setbacks.

A recent study by Lampel, Bhalla and Jha examined one type of governance structure — employee-owned businesses (EOBs) — and its impact on organizational resilience. Unlike traditional public companies, in which ownership and management are separate, EOBs feature an overlap of ownership and management, thus, perhaps, eliminating the motivation for short-term thinking and strategy.

The study compared the performances of 49 EOBs and 204 regular public companies over two different time frames: the years prior to the economic downturn (2004-2008) and the years in which the downturn was starting to hurt corporate profits (2008-2009). Originally intending to focus exclusively on performance comparisons, the sudden economic crisis of 2008 offered an opportunity for the researchers to examine the comparative resilience of EOBs and public companies.

According to the results of the study, EOBs proved to be more resilient than non-EOBs. Specifically, the negative impact of the economic recession on both sales turnover and profitability were much more pronounced for non-EOBs than EOBs. Hiring figures for both periods provided another indicator of the resilience of EOBs. During both the boom period and (especially) the first years of the recession, EOBs increased their payrolls by a significantly greater proportion than non-EOBs. A third indicator was profitability and turnover per employee, which again was significantly higher during both periods for the EOBs.

In the second part of the study, the researchers conducted a complementary survey intended to ferret out the core reasons for the stability and resilience of EOBS. One issue the surveys explored was employee involvement in decision-making, specifically: business-area or departmental level operational decisions, new product decisions, board level decisions, and overall strategy and business direction decisions.

For all of these decision areas, EOBs showed a higher level of employee involvement in decision-making, by employees across all levels. This was especially true for decisions related to the board and to the strategic direction of the company. In other words, employee decision-making was not limited to operational decisions, but to higher level strategy decisions.

Traditionally, in times of economic downturn, many companies will turn to reactive cost-cutting measures, such as downsizing, to survive. Resilient companies, although facing the same turbulent economic conditions as other companies, are able to emerge intact if not stronger.

Based on a variety of performance measures, employee-owned businesses have proven to be one category of business that is more resilient. However, as this study further shows, this resilience is not based simply on the unique governance structure that overlaps ownership and management. EOBs are resilient not simply because employees are owners, but because employees are engaged decision-makers in matters that impact both short-term operational concerns as well as long-term strategies and the direction of the company.

This distinction is important for public companies that might be seeking to emulate the attributes of EOBs. For example, Employee Stock Ownership Programs (ESOP) in some ways replicate the employee ownership of EOBs. These programs might prove less effective on an organization’s resilience because the differentiating factor that explains the successful resilience of EOBs is employee participation in decisions, not just ownership.

Employee ownership alone is not the answer. After all, the 2008 crisis began in the financial sector, where employee ownership is widely used. Companies who want to build up their latent resilience must begin by giving their employees a greater voice in all decisions. 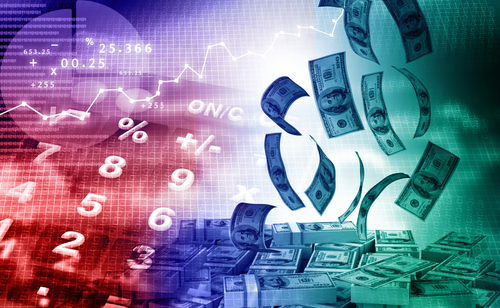 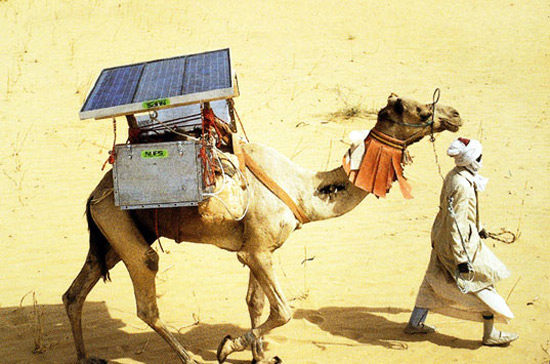 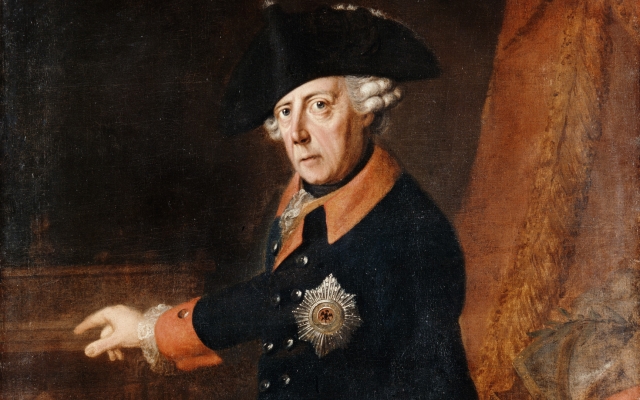 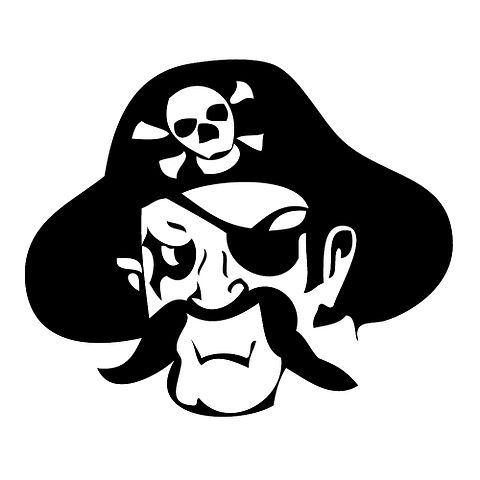