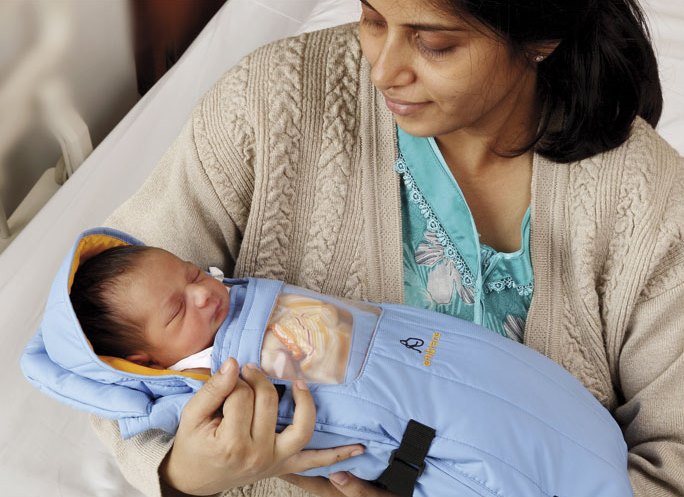 There are many books on to how to inspire creativity and innovation in organizations. But what do you do when there is no shortage of great ideas and the problem is not finding them, but limited capital and other budgetary barriers standing in the way of making them a reality? Give up, or consider a new, frugal approach to innovation? In this idea, the principles of Jugaad innovation are explored, offering companies a new way to innovate when budgets are tight.

Innovation in the West has become too rigid, insular and bloated to remain effective, according to Judge Business School’s Navi Radjou, Jaideep Prabhu and Simone Ahuja. During the recent economic downturn, in particular, once favoured structured approaches to innovation have failed where agility and differentiation were required. These approaches do not seem to address the problem of innovating in an environment where there is limited capital but a lot of creativity. Here is where Jugaad Innovation steps in.

Jugaad is a Hindi term that roughly translates as an improvised arrangement or work-around, born from ingenuity and the use of scarce resources – also known as ‘frugal innovation.’ This approach of doing more with less has been instrumental in getting emerging markets such as India, China and Brazil noticed on the map. Take the successful efforts of YES Bank in India, which aim to effectively serve the six hundred million unbanked Indians. Similarly, China’s Neusoft has developed low-cost but high-tech solutions for rural hospitals to serve low-income patients, such as affordable health monitoring devices.

There are notable examples of Jugaad-style innovation in the West too, such as the $25 portable baby incubators produced for developing countries by Standford MBA graduate Jane Chen’s Embrace company. Prabhu also gives the example of Design for America’s efforts to minimize hospital-acquired infections; in this situation, students simply observed doctors in a local Chicago hospital and came up with the idea of creating disinfectant dispensers that can clip onto doctors’ scrubs.

Overall, Jugaad innovation is based on six operating principles:

The last principle, follow your heart, is an important one. “Passion is crucial to the whole innovation and entrepreneurship process,” says Prabhu, and even more true in environments where resources are constrained and there are more challenges related to development and commercialization.

Though standardized business processes such as Six Sigma and stage-gate analysis have been very popular in the past - and can still work well - the fast-paced and volatile nature of the business world today means companies need to expand their innovation toolkit. “Instead of always using a hammer to deal with their problems… use a screwdriver from time to time,” say the researchers.

If your company would like to combine a jugaad-style approach with existing R&D systems, the following two suggestions can help with doing so:

Partnering with other groups who already understand how to do this is also beneficial, advises Ahuja. Such groups include grassroots entrepreneurs, or individuals coming out of entrepreneurial design programs. This will help ensure they are driving Jugaad innovation into their corporations in the best way. 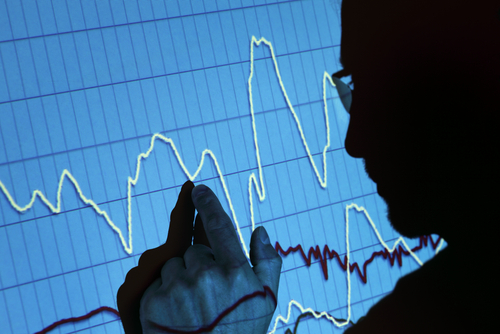 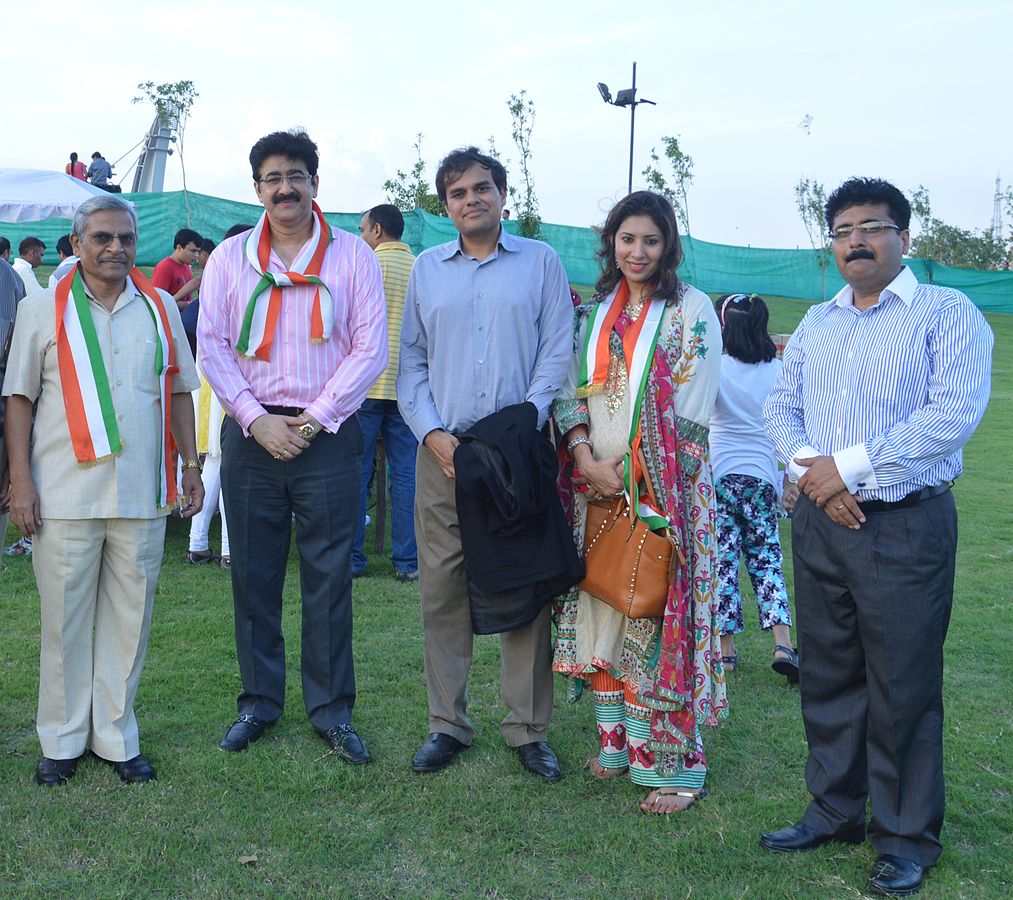 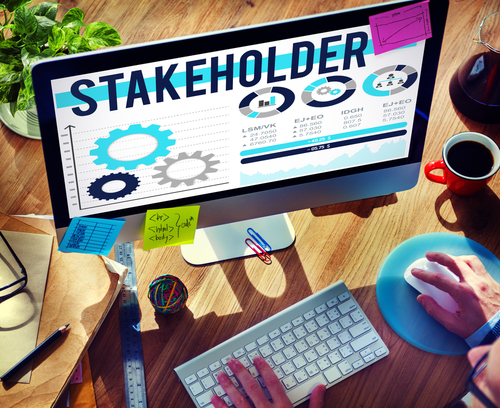 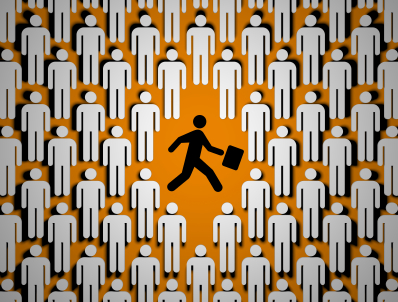